By CK AdminJune 23, 2021FinGlobal
No Comments 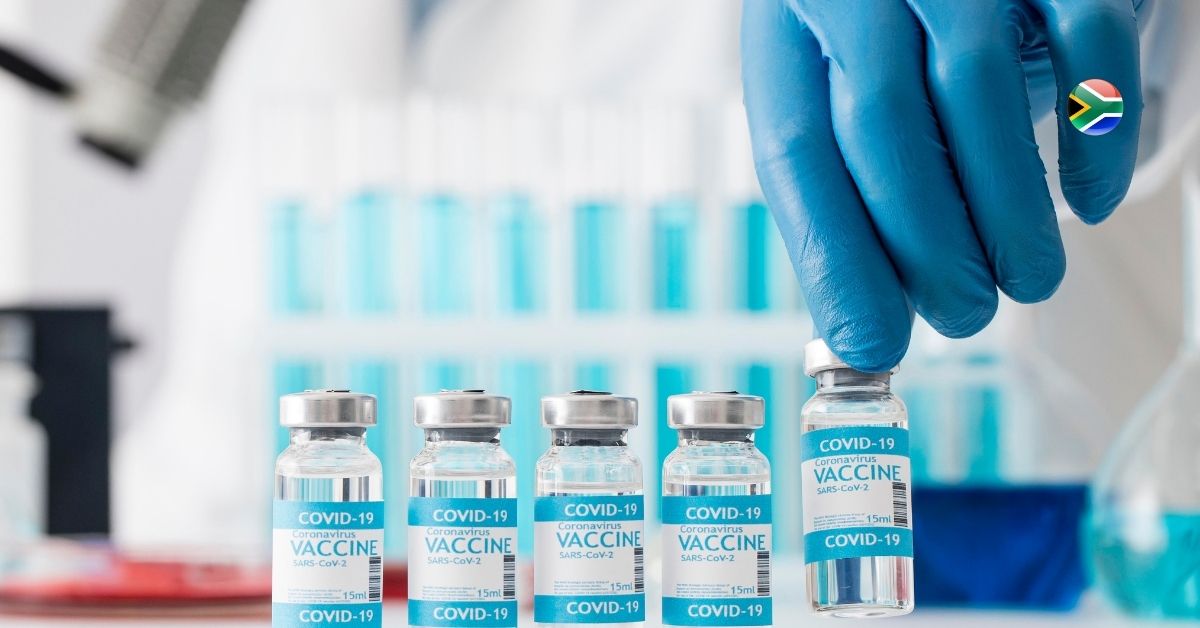 It’s hard not to think about the state of the world at present. Some countries are forging ahead with their economic recovery plans, while others are fighting the third wave of COVID-19. While all of this happens, there’s talk of people being denied global travel because they come from a certain country or have traveled through it. Five years ago, we could not have predicted that the world would look like this.

As world governments work hard to roll out vaccine programs and ensure citizens are safe, the big question begs to be answered: will there be a vaccine passport? And if there is, how will this impact South Africa and her people?

When the UK government reached a 50% inoculation rate of the population, mention was made of a possible physical or mobile app vaccine passport that would hold all the information of the individual’s vaccination. In short, the passport would allow people to move more freely through foreign countries (and of course, the UK) because the risk of them contracting and spreading the disease is minimized.

That said, one must remember that the UK currently has its doors closed to foreign travelers, which means that South Africans cannot travel to or from the UK at the moment. With our vaccination rollout lagging, does this mean that we won’t be able to enter foreign countries due to a lack of a travel vaccine passport that specifically relates to COVID-19?

What you need to know about proposed global vaccine passports

First and foremost, for vaccine passport travel cards to work, they would have to be digital. This is the least forgeable option and makes it more reliable. You may think that an app will pose a problem as the phone can simply be passed on to someone else. It’s said that a digital passport will have a copy of your identity on it and possibly even require a fingerprint. Once instated, passports will act as a type of gatekeeper as businesses will be able to turn all people away who don’t have a digital passport to show for themselves.

What’s the idea behind the vaccine passport 2021

By this point, you may be wondering what on earth the passport is all about. Surely people will choose if they want the vaccine or not, and that will be it? Well, it’s not that simple. The vaccine passport is not merely a record. It could be used as a way to exclude certain groups from regular services and lifestyles.

In the UK, the digital vaccine passport would allow holders to travel, go to restaurants and bars, and return to work. Some say that discriminating against people without a vaccine passport poses ethical and legal problems.  While we can only refer to the British plans for a passport, it’s evident that other countries may follow suit. Of course, all countries would need to collaborate to ensure that the passports used can be monitored and understood even in foreign countries.

The concept of a travel vaccine passport is nothing new

It’s important to note that vaccine passport travel cards are not a new concept. For decades travelers have had to present proof of vaccination, especially if coming from a high-risk country for a particular disease – think Polio and Yellow Fever vaccines (this one impacts South Africans). It’s not particularly “insulting,” per se, but it can set minority groups and certain countries back as they struggle to get their hands on vaccines. It’s an expensive business, after all. And then it’s not just about the expense but also the availability of the vaccines. Is it really fair to put a country such as South Africa on the back foot when it appears that vaccines aren’t readily available?

Implementing a COVID-19 passport program isn’t a small endeavour. Countries all over the world would have to work together to make it possible. It could just mean more troubles for countries already struggling to keep up with the demand COVID-19 is making on the economy and government. Imagine the impact on countries that don’t have the infrastructure or services to make the processing and monitoring of travel vaccine passports possible.

The risk of vaccine passport travel on developing countries

The uncomfortable truth is that developing countries, South Africa included, will be left even more behind with introducing a vaccine passport. With an already sketchy health system and with vaccine nationalism happening, where does the concept of passports leave us? While in rich countries it means that gran and gramps can get out and about – after all, they got their vaccine early – and the young have to stay at home, in developing countries, it means something far more dire. It’s not just a generational problem like in first-world countries. It’s a money problem, a mental health problem, and of course, it’s a system that cuts South Africans off from their family and friends abroad, and limits travel, even for work purposes.

Get your tax & financial emigration processed

If you’ve already left the country and have settled abroad, you’re bound to have a few loose ends to tie up. A lot of people worry that they haven’t met their tax obligations when exiting South Africa and wonder what that means for them. At FinGlobal, we understand that the financial and tax aspects of relocating to a new country can be both confusing and overwhelming. That’s why we make it our mission to simplify the entire process for each of our clients. With ten years of experience behind us and a fantastic reputation as a top provider of advice and guidance to South African expats across the globe, we are in a great position to help you.

To discuss the new unique requirements of your case, all you have to do is contact us. You can give us a call onor email us at info@finglobal.com today.