Money matters: digital currency in the works for South Africa?

Money matters: digital currency in the works for South Africa? 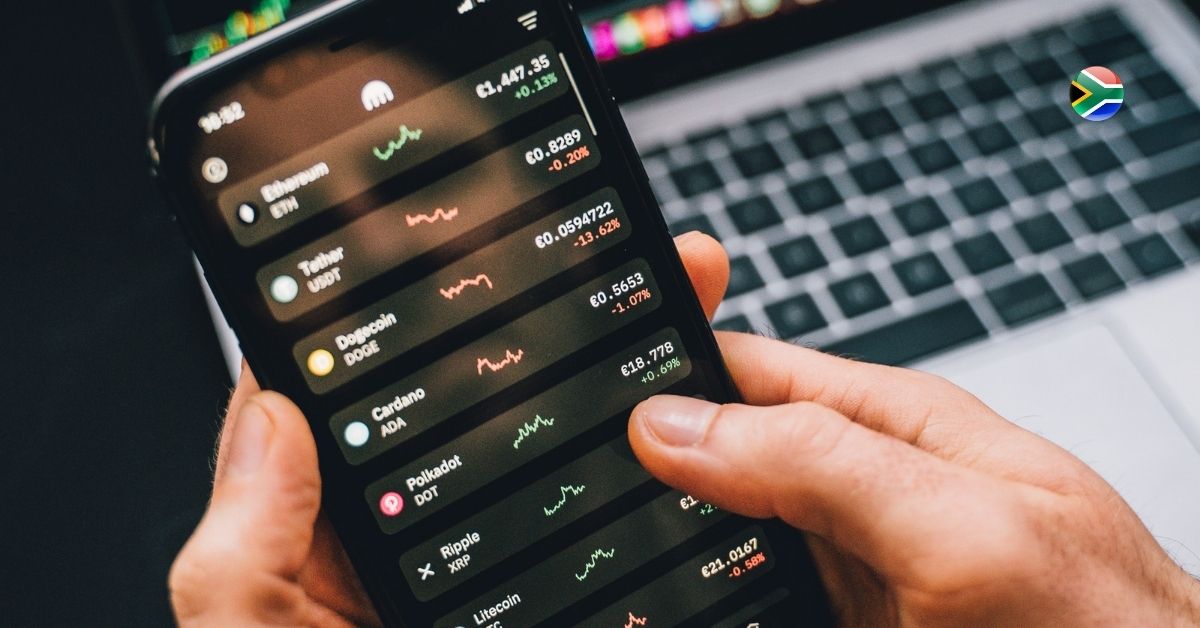 The South African Reserve Bank recently confirmed that they are investigating the possibility of launching a “digital rand” and that this research should be complete sometime next year. A rising global trend, backed by a central bank, digital currencies are a form of electronic legal tender that can be used by consumers to pay for goods and services directly, without retail banks acting as the go-between. What does this mean for money and banking in South Africa? It’s too soon to tell, but we can.

Inspired by countries like China with their “cyber yuan” and the Bahamas with their “Sand Dollar”, South Africa has jumped on the new digital currency bandwagon. Along with an overhaul of our exchange control, the Reserve Bank has taken a number of steps recently to modernise the economy and financial services to keep up with global digitisation by enabling faster, easier and cheaper transactions. With this digital currency revolution in mind, the Reserve Bank will be looking into whether it would be feasible and appropriate to have a central bank digital currency (CBDC) as a form of electronic legal tender that would be a complementary alternative to cash.

How will this new digital currency work in South Africa?

If the decision is made to launch a digital currency in South Africa, it will be backed by the central bank and it’s likely that one digital rand will be the same as one real-world rand. The difference? Unlike physical currency, this new digital currency will not be issued as notes or coins and will exist only in a digital format. As a result, it is intended to operate in parallel to cash and is not expected to replace cash just yet.

What are the benefits of a new digital currency in South Africa?

How is digital currency different from cryptocurrency?

Unlike cryptocurrencies, digital currencies are supposed to assure less volatility and greater security. From an economic point of view, the cryptocurrencies are not linked to the value of a legal tender, but rather subject to the price set by supply and demand. Because it is a currency supported by a central bank, this institutional backing ensures financial stability and security. Furthermore, digital currencies can be regulated and tracked by the authorities because they are issued in a central system, while certain cryptocurrencies are characterised by their ability to ensure private, untraceable, analysis-resistant and unlinkable transactions.

What will the impact of a digital South African currency be for expats living abroad? It will make it easier and faster to move your money where you need it to be. Until then, if you’re looking for competitive exchange rates and fast turnaround times, FinGlobal’s team of cross-border financial specialists will be ready to assist you with:

Ready to see how easy we can make it for you to manage your cross-border finances? Leave us your contact details and we’ll be in touch to discuss your requirements.