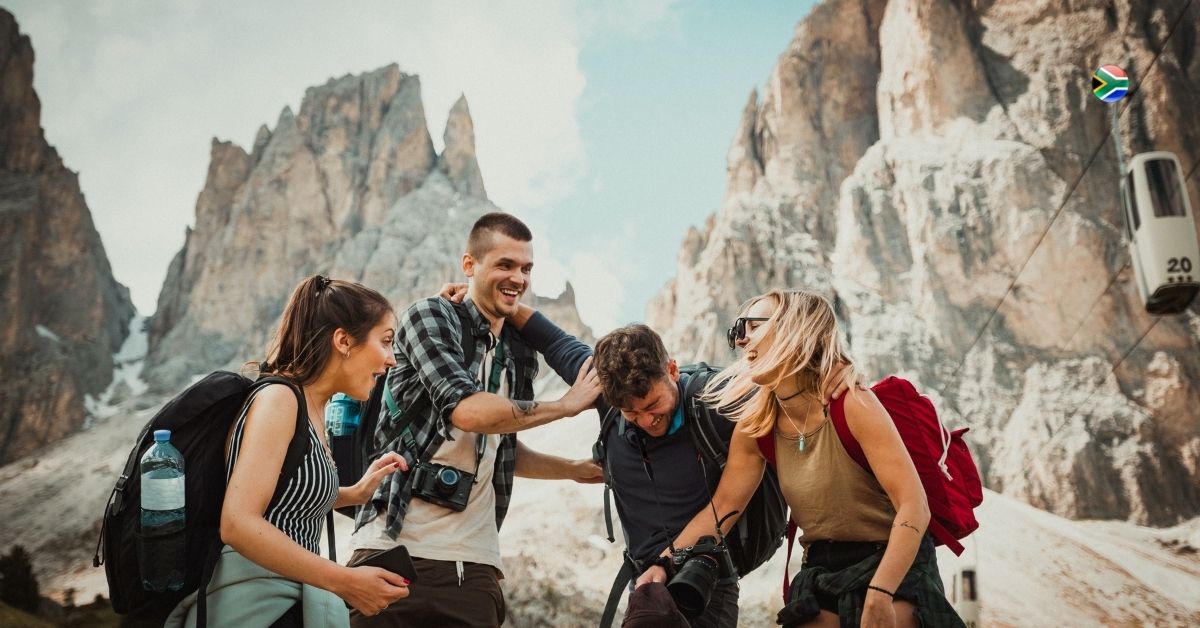 While tax emigration is a solution to cutting ties with South Africa, it gets complicated because the Reserve Bank rules essentially discriminate between non-residents with South African identity documents, and those without. Previously, when dealing with a cross-border inheritance, it was enough to have a formal emigration reference number from the South African Reserve Bank (SARB) in order to release the funds and transfer the money abroad. Now, since the tax law changes, a minor with a South African identity document who has been living abroad for a number of years has to complete the process of tax emigration in order to access and receive their financial legacies. However, if the minor was born abroad, they are able to access and transfer their inheritance without prior tax clearance or approvals, which amounts to a discrimination between those with a South African ID and those without.

In terms of the old rules there were certain processes once emigration had been approved that made it easier to get money out of South Africa, as it was possible to remit up to R20 million of capital per year per family unit by an authorised dealer with an ordinary tax clearance. SARB approval was necessary for bigger amounts, as well as a more stringent tax clearance process. Additionally, income on South African assets such as interest, dividends on listed and unlisted shares, property rentals and annuities could be remitted on an unlimited basis. This changed from 01 March, and now it’s only possible to shift abroad R10 million per person and not R20 million per family. As a result, both spouses now must apply for prior tax clearance, even where the assets are in one spouse’s name only. Furthermore, it is necessary to obtain approval for all larger amounts under the stricter tax clearance process, regardless of the individual’s formal emigration status and in terms of the remittance of income on SA assets, the restrictions are now much heavier and the individual will need to get SARB approval for the remittance of income every year.

The changes are unfair to expats already abroad

It’s one thing to apply these rules to people who emigrated after the rule changes came into play, but it’s another story where a person has emigrated a number of years ago and they had planned their financial life based on a particular set of rules. Now, they’re negatively impacted by the new restrictions, which isn’t exactly fair.

Practical estate planning is now more important than ever

A clever workaround has seen an increase in “pre-legacy planning” where South Africans are donating their SA assets to their children living abroad while they (the parents) are still alive, to avoid their inheritances being tied up indefinitely by red tape.  These South Africans formally emigrated a number of years ago when their children were still minors, under rules that allowed them to obtain inheritance without a tax clearance.

Now, even if they emigrated with their parents they’d have to open an emigrant’s capital account and the capital that was inherited would need to be deposited into that account. The beneficiary of the inheritance needs to get a tax number to get tax clearance, despite the fact that they were never the taxpayer – which can get complicated if the individual does not have the requisite South African ID documents.

Preemptive donation: taking matters into their own hands

By donating their South African assets to their children living abroad, parents can avoid leaving their children a messy legacy that is difficult to wind up and transfer abroad. By doing it this way either the parent or the child must obtain tax clearance in addition to paying donation tax, whereas with a bequest tax is handled by the estate duty and the child is not taxed on their inheritance. However, this donation tax seems worth it – a sort of acceleration fee – making it much simpler and quicker to get the money out of South Africa. Ownership of the assets transfers to the children, which cuts out the requirement to pay capital gains tax on death, estate duty, executor fees, and gives them the ability to immediately dispose of assets should they choose.

Why is pre-emptive donation increasing in popularity? Obtaining a local death certificate for a South African who passed away abroad is a bureaucratic nightmare, and the registration of a local estate for a foreign resident is a 9-18 month challenge at best. Expats would rather pay tax now and eliminate their bureaucratic obligations back home, given how difficult and time-consuming it can be to deal with the  South African bureaucratic machine.

If you’re confused by all the tax law changes, FinGlobal can make it simple for you, providing expert, impartial advice on the right options for your particular circumstances. Whether it’s assistance with completing tax emigration, applying for tax clearance or you simply need someone to facilitate an international money transfer, we can help.

Ready to start the conversation? Just leave us your contact details and we’ll be in touch soon!