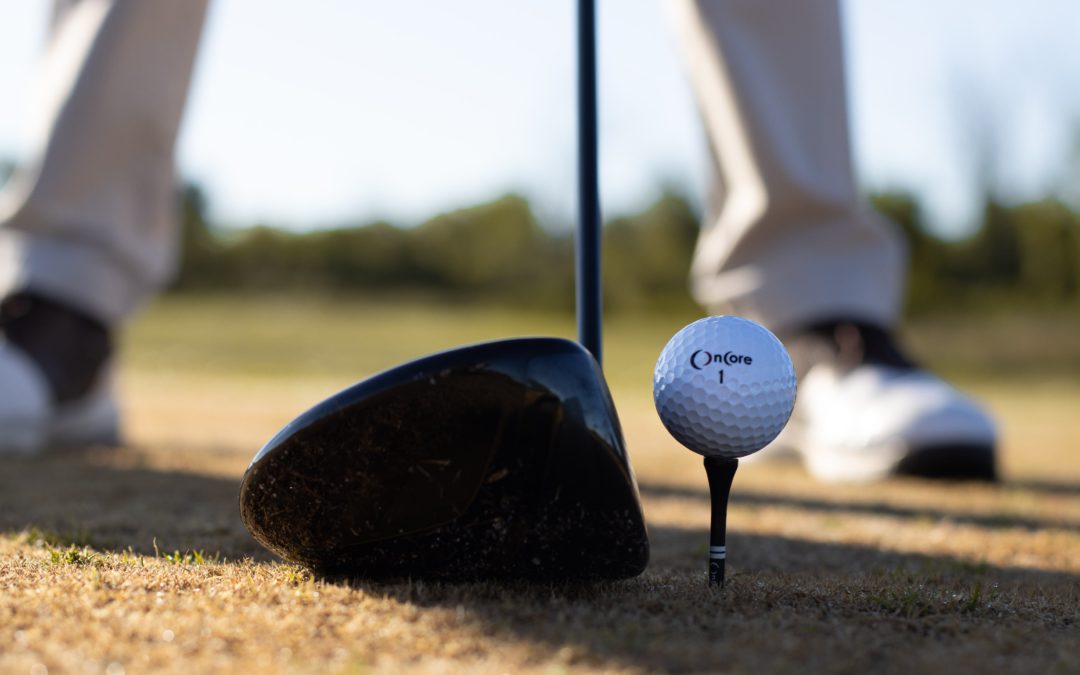 All South African’s eyes were glued to their screens watching Louis Oosthuizen in action in May 2021.

After Louis Oosthuizen’s success on the golf course, he needs no real introduction to the average South African – or golfing enthusiasts across the globe, for that matter. His name has come up a multitude of times, and people are taking note of him. Because of his accolades on the course and because he brings that warm and fuzzy Saffa pride feeling into each of us, we thought it fitting to cast a few kudos in Louis’ Oosthuizen’s direction.

It’s always a good idea to write rave reviews and shake our virtual pompoms for South Africans, bringing positivity to our nation, and this month, Louis is it! As you might have guessed, this one’s all about Louis. Let’s get to know our very own professional golfer a little better.

While many people have seen Louis on the golf course or television, not many people know a lot about it. While it’s evident that he likes his privacy and doesn’t show off in the public eye, it still leaves fans wondering who he really is.

The one thing most people know about Louis is that he is good at golf! But who is the man behind the golf club, and where does he come from? Who are his parents, and does he have a spouse? And what makes Louis tick? These are all questions we should be asking if we don’t know Louis at this stage.

First, let’s talk about Louis’s talent and apparent young age! If you take a look at Louis Oosthuizen’s golf swing, you’d think he’s been practising it for 50+ years. In reality, Louis only turned 38 in 2020! Think about it this way; he won the 2010 Open Championship, which means he has been in the spotlight from a young age. Louis got an early start, and he has made the most of it in his career. Where does he live? Well, that appears to be a hard one to figure out. We don’t know where he lives right now, but we do know that he has mansions in Albertinia and Melkhoutfontein.

Let’s talk relationships! Most people want to know, female golfing fans, for the most part, if Louis Oosthuizen is married and sorry ladies, he is! He has a lovely wife, Nel-Mare Oosthuizen and three children, Sophia, Jana, and Emma.

Born and bred in Mossel Bay, Louis Oosthuizen’s rise to fame has been slow and steady over the years. In fact, when he first started golfing, the first three years of his career was supported financially by Ernie Els!

Something most people don’t know about Louis is that his name isn’t really Louis! His full name is Lodewicus Theodorus Oosthuizen. He identifies as a Christian and places emphasis on his faith carrying through. Growing up on a farm, Louis was exposed to a lot of tennis, which was the sport of choice for his father and brother, who played at the provincial level. It appears that Louis branched off from family traditions and went his own way!

Louis was only nine years old when he decided that golf would be a big part of his future, and after that, he spent a lot of time at the Mossel Bay Golf Club honing his skills and becoming more experienced.

Online interviews with Louis have him telling more about his career. He says that his amateur career is what spurred his success. In December of 2002, he shot a round of 17 (15 under par) on the Mossel Bay Golf Course, which was the turning point for his career. He had made it, and people were just about to start noticing him.

One of the most remarkable things about Louis Oosthuizen is that he went pro at an early age. He became a professional golfer in 2002 when he was just 19 years old. He had won numerous amateur awards and was ready to level up by that stage. And it seems as if his golfing career was a flurry of wins from that point. If you Google search “Louis Oosthuizen Masters”, you will be surprised by his past talent and have some idea of what the future holds.

Here’s a sneak peek at what he achieved/his wins after going professional.

He has also done exceptionally well in the following tournaments and events:

When leaving the country, or if you have already left, it’s essential to ensure that you understand your tax and financial emigration obligations and tend to them. With ten years of experience behind us and a reputation for providing excellent advice and guidance to SA expats the world over, we believe that we are just the team to help you with your financial emigration. For help and guidance, all you have to do is contact us. You can give us a call onor email us at info@finglobal.com today.