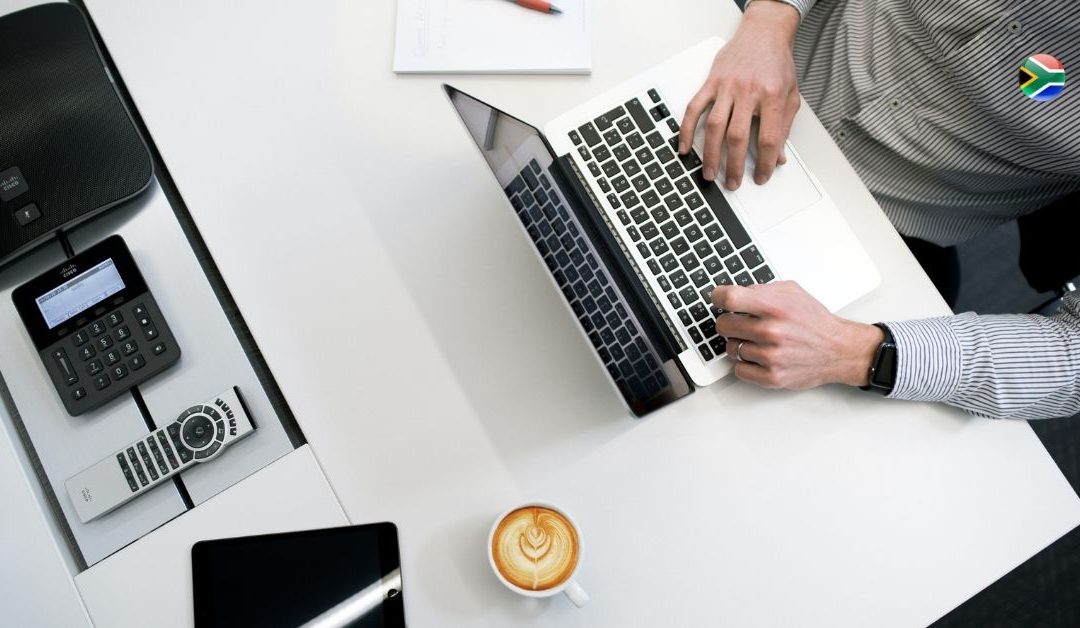 In 2019 it was reported that an estimated 25,000 South Africans were emigrating from the country annually, using their job skills to fund their new expat lives abroad. After the year that was 2020 (global pandemic with a side order of local legislative amendments), it’s entirely possible that these outgoing numbers are going to rise. As a recent emigrant, it’s important to know exactly where you stand in terms of the tax law in South Africa if you have plans to seek or maintain gainful employment. If, on the other hand, your plans tend toward funemployment or a permanent vacation then you’re welcome to skip this article and take a siesta instead!

Yes, foreign income is taxable in South Africa. It wasn’t always this way, and there was  once a magical time when South Africans could hop on a plane, and wave goodbye to the taxman. That time was before 01 March 2020, and back then employment income earned abroad was exempt from tax as long as you worked overseas for more than 183 days (60 consecutively) in the year.

That fairytale existence came to an end in 2020 when the Income Tax Act was amended to close the loophole that prevented the South African Revenue Service from expecting their cut of any foreign income. Now that tax laws have been updated to bring in expat tax, South African tax residents that work outside the Republic for 183 days (60 consecutively) will be expected to pay tax on their employment income where it exceeds R1.25 million.

What does this mean? It means that where South African tax residents work outside of the country they will have to file an income tax return back home to declare foreign income and seek approval from SARS in order to utilise the foreign income tax exemption. This is because South Africa has a residence-based tax system according to which you will be taxed on all local and foreign income you receive, regardless of where it’s paid. Fortunately, there are a few foreign tax exemptions you may be eligible for.

What foreign income is exempt from tax in South Africa?

Effective from 01 March 2020, only the first R1.25million that you earn as foreign employment income will be exempt from tax in South Africa, provided that more than 183 days out of 12 months are spent outside the Republic, 60 of which must be consecutive. Practically speaking, this means that any foreign income over and above the threshold will be taxed at your marginal tax rate.

The foreign income tax exemption: how does it work?

Section 10 of the Income Tax Act contains a list of conditions in terms of which income earned (or a portion thereof) for employment services rendered outside the Republic will be exempt from income tax. This exemption is capped at  R1,25 million per annum and applies from 1 March 2020.

When is foreign income not taxable in South Africa?

A portion of your foreign income (i.e: up to R1.25 million)  may not taxable where you:

Answering this question requires examining whether or not you are considered a resident for tax purposes. You will be a tax resident if you are either ordinarily resident in South Africa or present in the Republic for a specified number of days within a five-year period, unless a Double Tax Agreement applies, effectively turning you into an exclusive tax resident in another jurisdiction.

As a result, expat tax will only apply if you are a South African tax resident working abroad, earning a foreign income.

Does this mean you can cease tax residency in order to avoid paying expat tax on your worldwide income?

Technically, the answer is yes. If you are no longer considered a resident for tax purposes in South Africa, you can only be taxed on income with a South African source.

However, terminating tax residency isn’t as simple as it sounds, and it does trigger an ‘exit charge’ under section 9H of the Income Tax Act. This Capital Gains Tax liability is based on the market value of the worldwide assets to your name at the date on which you ceased tax residency. What does this mean? Get ready for an exit tax charged at a maximum rate of 18% of your worldwide assets. Do you have the necessary cash flow to deal with that tax blow?

There is one way you can avoid paying tax on your foreign income in South Africa, without ceasing your tax residency. By invoking the power of the Double Tax Agreement.

If you’re unsure about your tax residency status, if you’ve got foreign exchange requirements or you’d like a better understanding of your tax obligations as a South African working abroad, FinGlobal is waiting to assist you.

We’ll conduct a free, confidential SARS assessment with you, and advise you on how best to achieve and maintain tax compliance as an expat. Leave us your contact details, and we’ll be in touch!