Home » Jody Schekter: A Blast from the Past

Jody Schekter: A Blast from the Past

Home » Jody Schekter: A Blast from the Past

Jody Schekter: A Blast from the Past 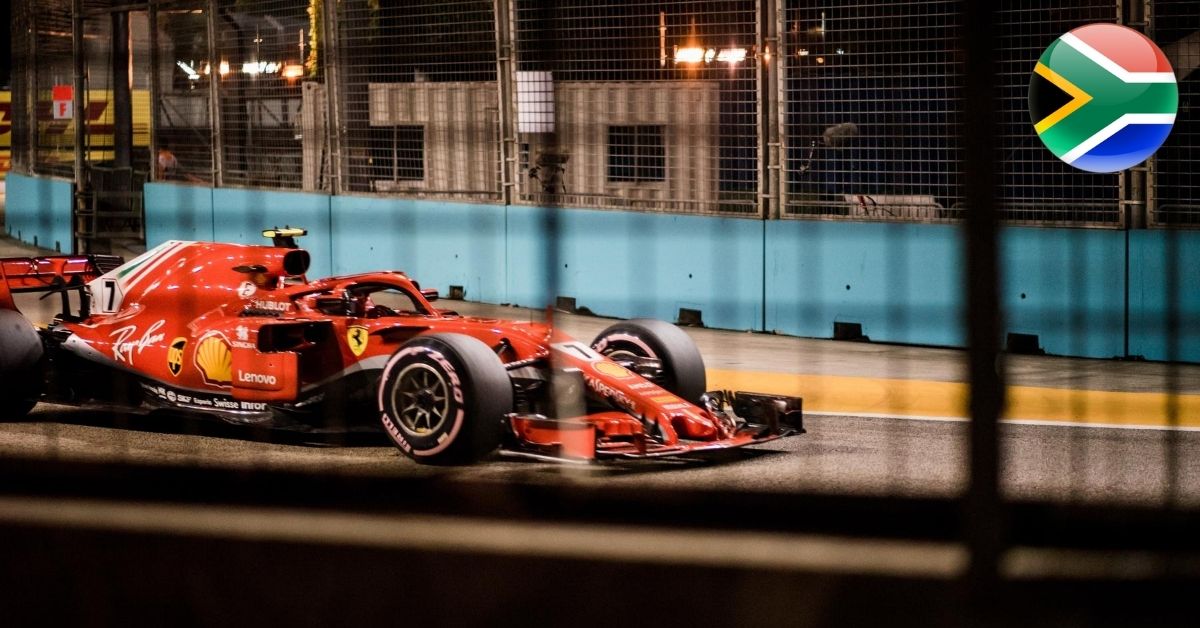 If you hear the name Jody Schekter, do you know who he is? The thing about Jody Schekter is that the world knows who he is and if you’re a South African expat and F1 fan, you’re bound to bump into some new friends and colleagues that utter his name. So, who is he, where is he, and why is he important to F1 fans? If you’re going to spend time with F1 fans in your new home country, having an understanding of who Jody Schekter is may just help you with a little bit of small talk – or even a longwinded passionate conversation!

Jody Schekter wasn’t just a great F1 driver; he was one of the best South African F1 drivers out there. He came from East London in the Eastern Cape, South Africa, and is the son of a humble Renault car dealership! His net worth sits at around $100 million…definitely a sign of someone of importance! Yes, his name isn’t hot on the press at the moment, but during his time he was the talk of the town; the global ‘town’! Jody raced between the years of 1972 and 1980 and while he was always good at what he did (zoom around the race track), it was in 1979 when he really made a name for himself by winning the Driver’s Championship in 1979 with Ferrari. What a way to get the world to look up and notice you, right?

What Has Jody Schekter Achieved as a South African F1 Driver?

When Jody Schekter moved to the UK in 1970, his F1 career seemingly took off. He made his official debut into the sport in 1972 at the US Grand Prix held at Watkins Glen, racing for McLaren. It appeared as if he was headed for a 3rd place win when he unexpectedly spun out and ended finishing 9th. All eyes were on him though – a new racer already making waves in the sport.

In 1973 he won the SCCA L&M Championship. He continued to race 5 times in F1 and it was in France when he was within a hairs breadth of winning that he crashed into none other than the world champion, Emerson Fittipaldi. Emerson is on record saying “This madman is a menace to himself and everybody else and does not belong in Formula 1”. Little did Emerson know that just a few years later he would win the 1979 Driver’s Championship!

Schekter may well have been a madman on the racetrack. In fact, he was banned and forced to rest for 4 races after causing a massive accident involving 12 cars on the track at the British Grand Prix in 1973.

It is said that in 1974 at the American Grand Prix, Schekter’s team mate Francois Cevert was involved in a fatal accident on the track. Scheckter, who was behind Cevert when he crashed, got out of his vehicle and attempted to save his life. Unfortunately, Cevert was already dead and it is said that it was that event that brought Schekter back down to earth. The world witnessed a change in his recklessness on the track, putting him even more in the spotlight and spurring him on to being a more calculating and precise driver. Schekter had calmed down.

While Schekter earned many driver points and had multiple wins along the way, the one that makes most South Africans proud is the fact that he became the only South African to win the South African Grand Prix, which happened in 1975. In 1977 Schekter moved on to racing for Walter Wolff’s team and then 1978 he moved on again to race for Ferrari. Of course, he won the Driver’s Championship for Ferrari in 1979, but struggled to defend his title in 1980 and then announced his retirement soon after. A loss to Formula 1 for sure! After Jody Schekter, Ferrari didn’t enjoy the same success. Something worthy of pride is that he was the very last driver to win the Driver’s Championship for Ferrari until Michael Schumacher came along, 21 years later in 2000.

Where is Jody Schekter Now?

Now that you have the facts about Jody Schekter’s career and can feel comfortable bragging about the F1 success of South African drivers to all your new friends and colleagues abroad, you might be wondering where he is now. What is Jody Schekter up to? Where is he right now?

Jody Schekter currently owns a 2500 acre biodynamic farm called Laverstoke Park Farm which is around 65km from London itself. He has spent years honing his farming craft and is now considered an organic farming expert. The farm has been featured in many television shows and articles for the great strides it is taking in promoting organic food. The farm also aims to educate people on the intricacies of organic farming and offers shows and lessons for children from schools in the surrounding areas.

Race Through a Seamless Emigration Process with the Help of FinGlobal

Jody Schekter is not the only speedy South African on your side! When it comes to your emigration, the team at FinGlobal wants to make the entire process as quick and seamless as possible for you. We have extensive experience in helping South African expats across the globe with their financial and tax emigration, as well as getting the accumulated funds in their South African retirement annuities paid out. In addition to this, we are experienced in creating tailor-made tax solutions and also assisting with foreign exchange issues. Need assistance with any of the financial aspects of your emigration? Get in touch with us at FinGlobal today. Simply send us an email or give us a call and one of our friendly consultants will assist you further.