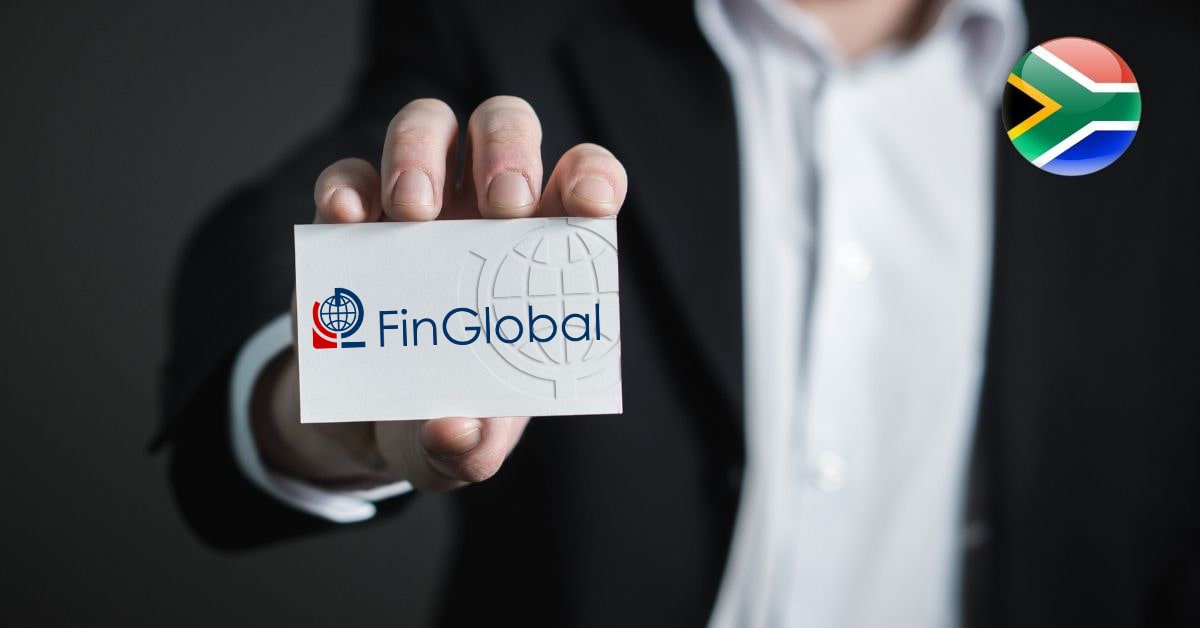 The focus and intent of this document is to collaborate with National Treasury and the South African Revenue Service (SARS) with the view to share our learnings obtained whilst extensively dealing with them and the Financial Surveillance Department of the South African Reserve Bank (SARB) over the last 10 years regarding financial emigration.

Our company have to date successfully facilitated 8,856 formal emigration applications to the SARB, most of these applications with the purpose to withdraw retirement funds.

As a result of our in-depth knowledge of the subject matter, we believe we can add value to the discussion to provide valuable and practical insights with the view to assist to co-create a considered solution.

Section 1.4 of the TLAB, 2020 – Withdrawing retirement funds upon emigration

[Applicable provisions: Section 1 of the Act, the definitions of “Pension Preservation Fund”,

As outlined in Annexure E of the 2020 Budget Review, Government will be modernising the foreign exchange control system. As a result, a new capital flow management system will be put in place. This new system will move from a “negative list” system to one where all foreign-currency transactions, other than those contained on the risk-based list of capital flow measures, being allowed.

In order to ensure efficient application of the tax legislation, it is proposed that the definitions of “pension preservation fund”, provident preservation fund and “retirement annuity fund” in section 1 of the Act be amended to remove the reference to payment of lump sum benefits when a member emigrates from South Africa and such emigration is recognised by the SARB for exchange control purposes. As such, a new test should be inserted which will make provision for the payment of lump sum benefits when a member ceases to be a South African tax resident (as defined in the Act), and such member has remained non-tax resident for at least three consecutive years or longer.

The proposed amendments will come into operation on 1 March 2021.”

“….as such, a new test should be inserted which will make provision for the payment of lump sum benefits when a member ceases to be a South African tax resident (as defined in the Act)…’’

As we have gathered extensive experience with the facilitation of formal emigration applications to the SARB, we are of the opinion that the transition from SARB emigration to SARS emigration is the correct course of action as this will streamline and enhance future SARS tax compliance.

We are currently participating in the process to forward our comments to National Treasury and the SARB to provide practical insights into the existing SARB emigration process and to propose a transition to a SARS tax emigration process over a period.

“….and such member has remained non-tax resident for at least three consecutive years or longer….”.

The memorandum proposes that the cessation of South African tax residency will be the trigger allowing of the withdrawal of retirement funds from South Africa once an individual taxpayer remains a tax non-resident for at least three consecutive years or longer.

The requirement for a three-year waiting period should be considered in lieu of the outcome of the cessation of South African tax residency.

It is held that the application of Section 1 residency tests in conjunction with the tiebreaker clauses contained within various Double Taxation Agreements, will be the true result of an individual’s tax residency.

What are the risks that the change of tax residency will be abused by taxpayers to access retirement funds?

Taxpayers electing to cease tax residency, with the sole aim to withdraw from their retirement funds, will in all likelihood not qualify as a non-resident for tax purposes in terms of the ordinary residence test, as the ordinary resident test and tiebreaker clauses contained within Double Taxation Agreements itself, is based on fact and the principles laid out are very clear.

The inherent risk to taxpayers of tax non-compliance far outweighs the potential benefit they would derive from accessing retirement funding early by ceasing tax residency.

In instances where economic and family interests remain in South Africa, cessation of tax residency will be difficult to prove.

What is the impact of early withdrawal if intent is to return to South Africa?

Based on our emigration data for 2019/2020, the retirement fund value per client and tax payable at withdrawal vs retirement, are as follows:

What additional measure are in place to confirm true tax non-residency status in South Africa?

With reference to the SARS Reference guide: Emigration and cessation of visas, revision 8, paragraph 5.1 Emigration withdrawal, a requirement is set for retirement fund withdrawal whereas:

This simply means that an emigration withdrawal is only possible once foreign tax residency has been established as per the existing SARS tax directive guide. This requirement obligates a taxpayer wishing to access his/her retirement funds in South Africa to register as a tax resident in another country, thus further proving South African tax non-residency and showing intent of permanency.

Do taxpayers emigrate from South Africa on a permanent or temporary basis?

Based on our client data, considering a sample size of 4,000 emigration applications submitted to the SARB over the last two financial years, the top 10 emigration destinations (94% of population) were recorded as follows:

Except for the United Arab Emirates, all the other countries immigrated to under various visa programs are expensive and stringent qualification criteria exists. It would simply not be economically feasible, nor logical if the intent is purely for early access of retirement funds.

In view of the above, it is our opinion that the 3-year requirement as outlined in the 2020 Draft Taxation Laws Amendment Bill, should be re-considered.

It is held that once the South African tax emigration is confirmed, this should be sufficient proof that taxpayers have exited from South Africa on a permanent basis. It is deemed fair to allow individuals access to their retirement funds without imposing a further time delay.

Considering the facts presented in the document, it is our opinion that the probability of the abuse of the proposed tax emigration regime to access retirement funds are unlikely, as the inherent tax compliance risk,  penal tax incurred and possible CGT cash flow impacts do not justify the cause.

Should a client elect to live and ultimately retire offshore, it is sound financial advice to base one’s retirement funds in the currency from which you intend to fund your retirement. The volatility of the Rand makes it very difficult to plan and make provision for retirement income offshore when your retirement funding is based in South Africa.