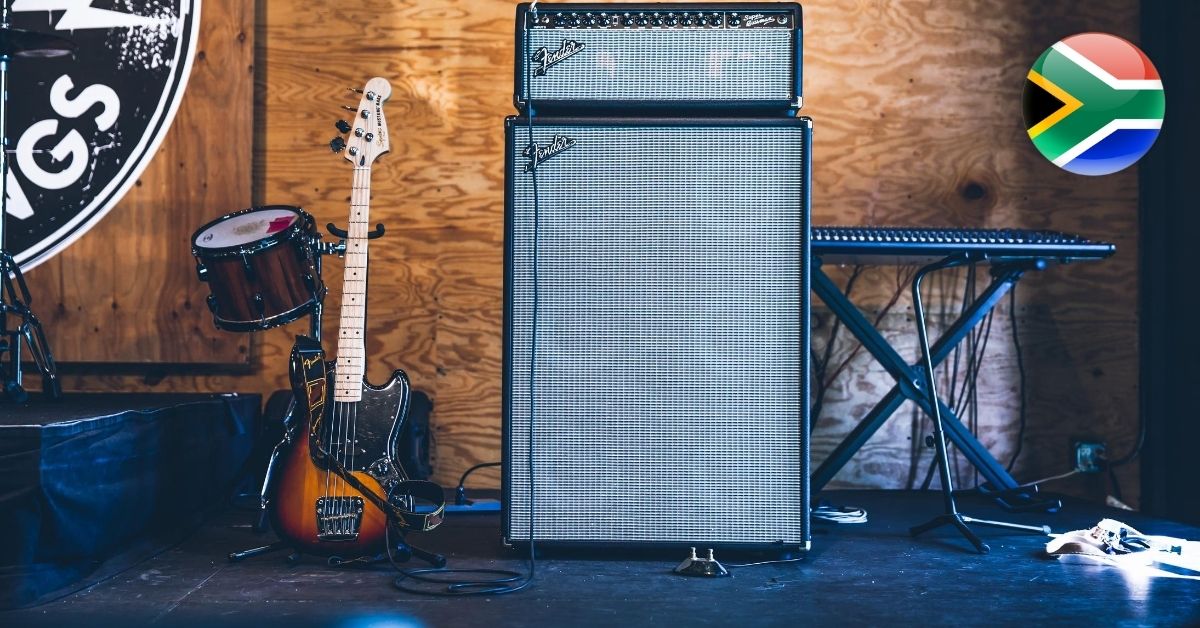 Moving to another country means exposure to an entirely new broad set of music, doesn’t it? No more turning on the radio to 5fm or Jacaranda FM and hearing your favourite local singers and bands take to the stage and tantalize your eardrums. Now you’ll have to find a new genre of music, or do you? No, you don’t. Be a proud South African through and through – listen to your favourite South African music abroad! How? Well, for starters, most radio stations in South Africa can be streamed online and you can also make use of YouTube, music streaming apps and of course, good old fashioned CDs.

On the top of the list of Afrikaans bands to remember no matter where you end up in the world is undoubtedly Die Heuwels Fantasties. If you’re a true South African, you know exactly who they are at the mere mention of their name! Die Heuwels Fantasties is not just another one of those Afrikaanse rock bands that pop up and then disappear into oblivion. Instead, they are a rock band that the nation fell in love with.

For those who need a refresher, Die Heuwels Fantasties is an Afrikaans alternative pop rock band originating in Bellville. They are considered to be the country’s first successful Afrikaans electronic act and have a high energy on stage as well as a unique music style that’s won the country’s music-lovers over. The band was formed in 2007 and comprises of the following famous South Africans: Pierre Greeff, Johnny de Ridder, and Hunter Kennedy.

The band members of Die Heuwels Fantasties spend a considerable amount of time finely crafting songs about growing up in South Africa as well as their struggles to success. You might have encountered the band before at various popular music venues and festivals. For instance, each year the band has a presence at Rock the River, Oppikoppie, and Kirstenbosch. They have also opened for major international bands such as Kings of Leon!

When it comes to awards and accolades, Die Heuwels Fantasties does not disappoint. Many people already know that the band is one of few responsible for expanding the Afrikaanse rock bands fan base in the country. In 2011 the band had a great year as they swept the board of the MK Awards and took home all 4 awards that they were nominated for. That’s good going, right? Well, they didn’t stop there! In fact, their second album pushed them to new heights, getting them onto the number 1 spot on the SABC Top 20 seller chart in 2011.  This is the first-ever Afrikaans group to ever achieve this. As far as South African music lovers go, all eyes were and still are on Die Heuwels Fantasties.

Whether you are in South Africa or abroad and want your fix of Afrikaans bands, you can start by getting your hands on all of the Die Heuwels Fantasties albums. These albums are as follows:

When the nationwide lockdown kicked into place at the beginning of 2020, Die Heuwels Fantasties didn’t leave fans sitting at home, bored and lonely. Instead of getting bleak about world tours being cancelled, the band focused on launching their new album “2021” by live streaming! The state of the art live streaming experience was an absolute flurry of excitement as other famous South Africans such as Tarryn Lamb, Arno Carstens, Jack Parow, and Francois van Coke joined the band in their live streaming launch on the 30th of May 2020. Fans who bought tickets to the live streaming event also received a free 2021 digital album which consists of 16 new tracks.

If you haven’t bought the latest album yet and want a sneak peak at what the songs are like before you do, spend a bit of time YouTube searching the following 16 tracks from the “2021” album:

You know all of the nitty-gritty details you have been putting off regarding your financial and tax emigration, as well as your South African retirement annuity funds before leaving South Africa? We can take care of those for you. The team at FinGlobal has almost 10 years of experience in the field and has helped many South African expats across the globe with their financial arrangements when emigrating. If you would like to chat to a consultant regarding your tax emigration, financial emigration, accumulated SA retirement annuity funds or even if you would like a tailor-made tax solution created for you; get in touch with us. You can give us a call or send us an email when it’s convenient for you.