Home » South African Expat Tax: Are You Liable or Exempt?

South African Expat Tax: Are You Liable or Exempt?

Home » South African Expat Tax: Are You Liable or Exempt?

South African Expat Tax: Are You Liable or Exempt? 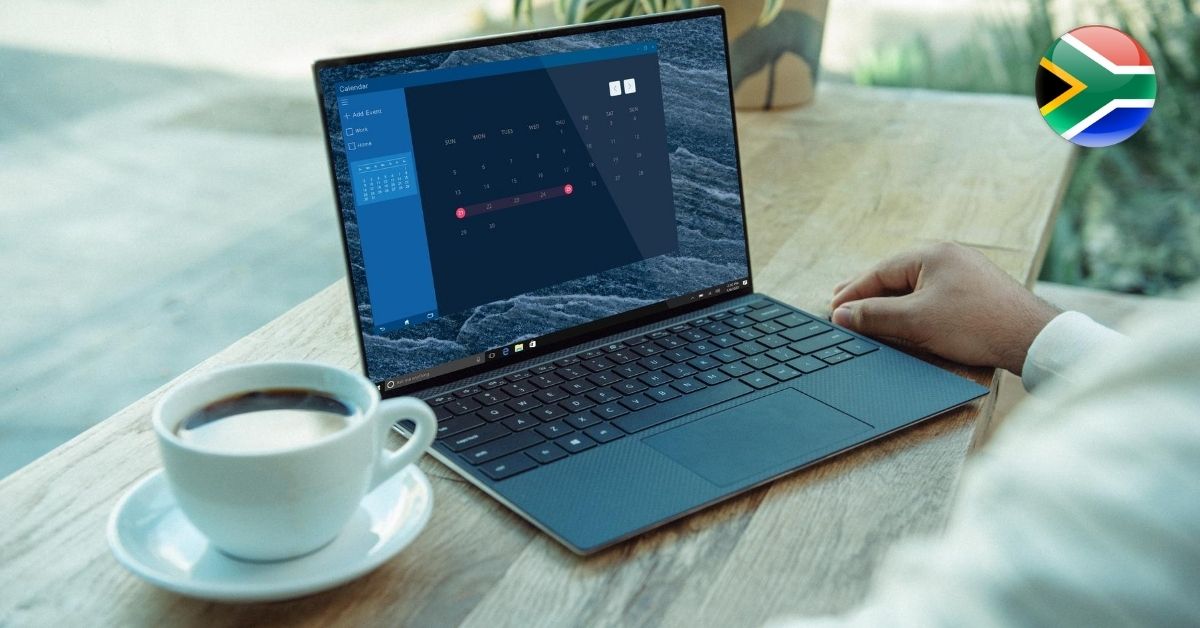 Recent changes to South Africa’s tax laws have caused a bit of panic and confusion in the expat community. Previously expats were able to claim exemption from paying tax on their international employment income if certain requirements were met. This legislative loophole has since been firmly stitched up with changes to the Income Tax Act, making it possible for the South African Revenue Service (SARS) to collect tax from expats where they are still considered South African residents for tax purposes. Confused? Let’s take a look at what you need to know about South Africa’s residency-based tax system, including how to figure out if you are liable to pay tax back home.

What is this “new expat tax” and why is this law causing so much fuss in South Africa?

As of 1 March 2020, which is when legislative amendments took effect, South Africans living and working abroad could find themselves liable to pay expat tax back home. Before these changes were made to the Income Tax Act, South African expats working abroad could claim tax exemption on their foreign employment earnings. This meant that your paycheque, if earned internationally, was untouchable by SARS, provided you worked overseas for more than 183 days out of the calendar year, of which 60 days were consecutive. Now, the foreign income expat tax exemption has been limited to the first R1.25 million earned abroad and while this does give expats some wiggle room when it comes to SARS, it’s not much. This is because the Income Tax Act’s definition of taxable remuneration includes package benefits such as accommodation, vehicle and travel allowances, as well as any extra bonuses you might have earned or overtime you might be due. All of these perks add up quickly (especially when calculated in foreign currency given our exchange rate situation) to exceed the R1.25 million threshold, where SARS will be eagerly waiting to collect your expat tax.

So what’s the big fuss about the new expat tax in South Africa? Unless the country you’re working in has a Double Taxation Agreement with South Africa, you could be liable to pay tax on your earnings in that country as well as back home. Being taxed twice hardly seems fair, now does it?

With the changes to section 10(1)(o)(ii) of the Income Tax Act, SARS effectively gained the power to tax South African expat residents on their foreign employment income. As a result, South African tax residents working abroad may now only claim tax exemption on their first R1.25 million earned in foreign employment, after which tax will be applied at the individual marginal rate.

As a South African expat living and working abroad, you will be liable to pay this expat tax on your foreign income where it exceeds R1.25 million if you are found to be a South African resident for tax purposes. This is because South Africa has a residency based tax system. In other words, if the expat tax applies to you, it means you are a South African tax resident. If you are considered a tax resident, it is not possible to terminate your tax residency but if you can prove (through the ordinary residence and the physical presence tests contained in the Income Tax Act) that you do not meet the requirements for tax residency then you are eligible to end your relationship with SARS, which means no expat tax for you.

How do I know if I must pay expat tax in South Africa?

You are a South African tax resident if you meet one of two tests:

No matter how many years you’ve resided outside of South Africa, you can still be considered a tax resident by SARS if they decide that all the signs and circumstances point toward South Africa being your home base. This subjective test examines your intention as a taxpayer, and looks at the surrounding circumstances to verify that intent.

So what is this test looking for? Your ordinary residence is where you have your home – your usual or primary residence. It’s the place to which you return at the end of your travels, and essentially the crux of the question is: “where do you call home after you’re done wandering the world?”

SARS will examine the following factors in guiding their decision:

If you fail to meet the requirements of the ordinary residence test, the second test comes into play. This test looks at the amount of time for which you are physically present in South Africa. According to SARS, you will be considered a South African resident for tax purposes if you meet all three of the requirements below:

Unless you meet all three physical presence requirements you will not satisfy this test and will not count as a tax resident. Even if you do meet the physical presence test, but you have been outside the Republic for a period of at least 330 full days continuously, you will not be considered a resident and this will be deemed effective on the date you physically left the country.

How do I use the R1.25 million expat tax exemption on foreign earnings?

You may be eligible for the tax relief contained in the foreign employment income expat tax exemption contained in sec 10(1)(o)(ii) of the Income Tax Act, if you provide one of the listed types of employment services abroad, and if you are outside of the Republic for longer than 183 days in total during any twelve-month period, starting or ending in a tax year, of which 60 days must be consecutive.

You are only eligible to claim this exemption on employment income that you have earned from 1 March 2020 onward and this exemption will be capped on your first R1.25 million earned. It is important to point out that this exemption is not automatically applied by SARS, you will need to prove that you are eligible for relief, and will need to accordingly declare all foreign income in your South African tax return, which includes the portion on which you intend to claim expat tax exemption.

See if you’re covered. Learn more about the types of income that fall within the scope of the expat tax exemption.

Confused about your tax residency status? Got a concern about your South African tax return? That’s what FinGlobal is here for – to provide all the tax expertise and guidance you need to ensure that you’re always on the right side of the expat tax law.

We’ll start with a confidential SARS assessment to determine your tax residency status and help you get up to date with your tax affairs, with services like tax clearance, tax refunds and tax emigration. In addition to offering all the tax expertise you could require under one roof, we also offer South African expats a full suite of cross-border financial services, including:

Let’s sort out your expat tax worries, once and for all. Start your free, no-obligation assessment today. Leave your details and we’ll call you back.