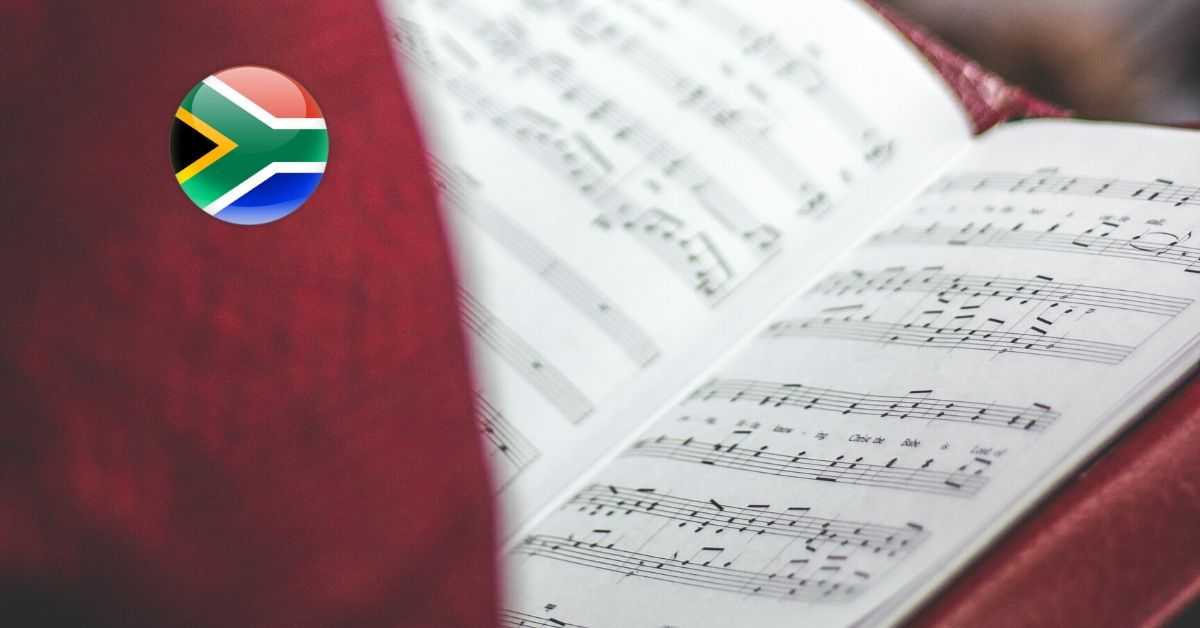 It’s one of those feel good once-in-a-lifetime stories. The choir from rural Limpopo who sang their way into the Top 10 of America’s Got Talent Season 14, stealing the hearts of judges and audiences around the world. What was it about this tuneful ensemble that caught the attention of Simon Cowell and saw them being signed to one of the biggest labels in the music biz?

The Ndlovu Choir has its roots in Moutse Valley in rural Limpopo, and was started more than a decade ago as part of the orphan and vulnerable child care community programme run by the Ndlovu Ndlovu Care Group. Today, there are more than 40 active chorister members and extends to a job creation program for older singers, who participate in the majority of the choir’s performances. There is also a home schooling program for learners involved in the choir as education is the number one priority and a full-time tutor is employed to travel with the choir on their tours, both locally and internationally.

Originally started as a means to offer healing to a community devastated by the HIV virus that left many children orphaned and vulnerable, the choir program has since become so popular that when graduation time arrived for choristers, they did not want to leave the program because they could not find work or afford to study further. That’s when Ralf Schmitt, the choir’s co-founder and choirmaster decided that the choir was going to sing for their supper, and taking the act professional would be a means for the unemployed youngsters to earn an income.

It was slow going at first, and it took the first six months of 2018 to build a slow momentum. Eager to speed the process and attract some much-deserved attention, the choirmaster knew they had to do something. Something big. Like a choral arrangement (in isiZulu to boot!) of Ed Sheeran’s Shape Of You. It was translated by Sandile Majola and Sipho Hleza, and after Grammy award winning musician Wouter Kellerman uploaded a Youtube video of himself performing the hit song with the group, the choir went viral. Boom!This was the publicity boost they craved, and that the video quickly passed 25 million views showed that the Ndlovu Youth Choir had finally captured South Africa’s attention. The bookings came flying in after that, and it’s been a whirlwind of excitement ever since.

What has the Ndlovu Youth Choir been up to since then?

After seeing their viral video, the producers of America’s Got Talent asked the choir to audition for the 14th season of the popular reality show. Even though they didn’t win, their journey was captivating to watch and they made South Africa proud, getting through to the Top 10 – the only choir to ever make it that far on the show.

The Ndlovu Youth Choir turned that “no” into a hard “yes”. Despite being eliminated before the final of America’s Got Talent, they still walked away from their experience with that winning feeling, after being offered a deal by Simon Cowell’s record label Syco Entertainment in conjunction with Sony Music Entertainment Africa. In addition to judging on the television show, Cowell has produced, promoted, and signed dozens of musicians, which skyrocketed their careers.

In a homecoming celebration, Limpopo’s MEC for Arts and Culture presented the Ndlovu Youth Choir with a big fat cheque – a  R500 000 bonus for the choir to show appreciation for their journey, and R500 000 to go toward developing their music programme in the community.

The Ndlovu Youth Choir released their debut album, titled Africa, in November of 2019 and achieved critical acclaim. The album, promoted and available on all digital music platforms is a compilation of all the songs that they took to the America’s Got Talent stage, along with their first original track and a few previously-unheard numbers. It was received with critical acclaim and much international excitement.

Within a few hours of its release, Africa was at the top of the charts, putting the Ndlovu Youth Choir well and truly on the road to superstardom.

In November 2019 the Ndlovu Youth Choir was awarded Best Independent Music Video for their cover of Ed Sheeran’s Shape of You at the Hollywood Music in Media Awards, which actually took place in Hollywood itself. How exciting that must have been!

Interested in listening to some of their songs? If you haven’t heard these, you should do your ears a favour.

And then move on to the Ndlovu Youth Choir performing our national anthem, as part of the Anthem Project:

Wrap up your aural experience with the Ndlovu Youth Choir’s unique spin on Higher Love:

We might not be able to hold a note or carry a tune, and we might not know much about choral music, but we do know financial emigration and cross-border financial services. We offer South African expats a full suite of services:

To start your confidential, free, no-obligation financial assessment, leave us your contact details and we will be in touch.