Home » Get Your Mango Groove On

Get Your Mango Groove On

Home » Get Your Mango Groove On

Get Your Mango Groove On 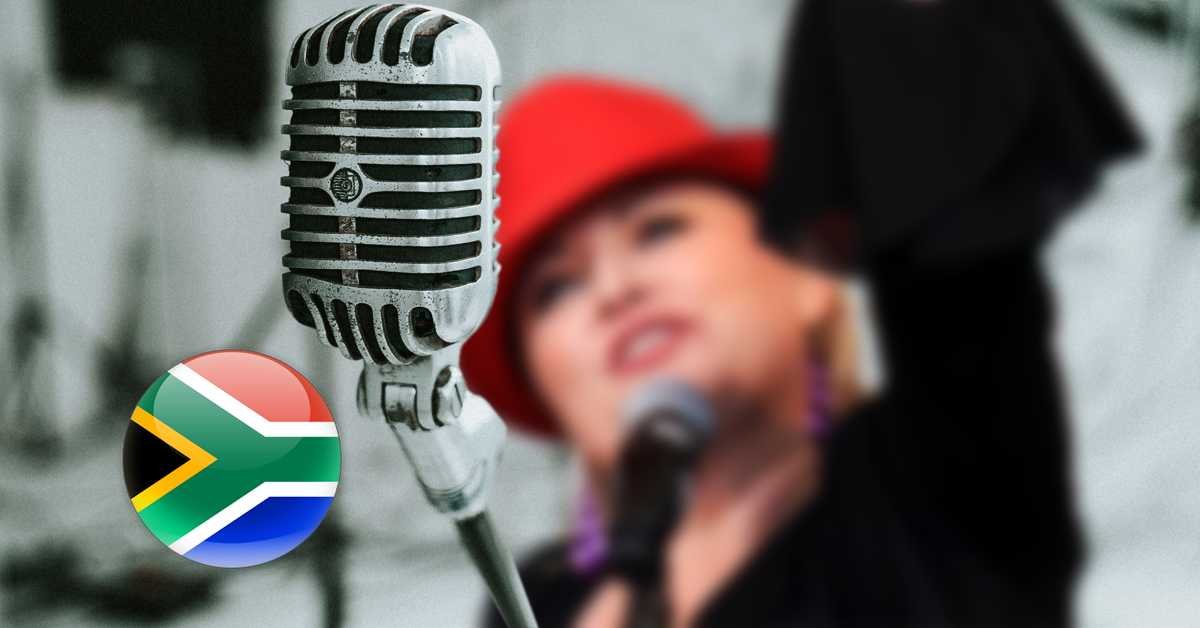 With a career that spans over three decades, there aren’t many South Africans that haven’t at some point in their lives grooved along to the music of the Afropop ensemble band, Mango Groove. Whether it was “Special Star” on the radio at a braai or “Dance Some More” at a wedding, we’ve all got our own special memories of their popular, catchy songs. Let’s take a look at some of the highlights of their career and get to know more of what makes this band such an important part of South Africa’s creative flavour.

Mango Groove: who, what, where, how?

Founded in 1984, the year before the State of Emergency was declared, Mango Groove was one of the first bands to bring black and white musicians together to express musically what it meant to be South African. Determined not to let politics divide them, this 11-piece Afropop ensemble blends pop vibes with township music (can you dig that marabi and kwela influence?) into a consistently fresh, unbelievably irresistible sound that has stood the test of time.

Coming together in Johannesburg, three of the four original founding members belonged to a white punk band (can you believe it?) called Pett Frog. As fate would have it, these three middle-class white boys crossed paths with kwela musician “Big Voice” Jack Lerole at the Gallo Records offices and a couple of jamming sessions later, a new band was starting to find its sound. It wasn’t long before it found a name, too: Mango Groove. The band’s name comes from a little fun dinner-time word play – “Man, go groove!”.

Claire Johnstone was a mere 17 years old when she met the band and played them some of her vocal recordings. A month or so later, Johnstone received a call asking her to join the band in rehearsing for a show that was scheduled for two nights later. Johnstone graduated from high school and went on to complete a Bachelor of Arts degree while on tour with the band. The first studio recording that featured Claire Johnstone with the Mango Groove band was “Two Hearts”, which was released as a single in 1985. The band’s first hit single came with “Move Up” in 1987, climbing to the number one spot in Capital Radio’s hitparade.

The band released their first studio album, which was self-titledMango Groove, featuring four songs that had previously released as singles – “Two Hearts”, “Love Is (the Hardest Part), “Do You Dream of Me?” and “Move Up”. This album stayed in the top 20 of Radio Orion’s national album chart for a year, peaking at the number two spot.

So tell us! What’s your favourite Mango Groove song? Our top three would have to be:

FinGlobal: as proudly South African as you are

Much like Mango Groove, we’re proudly South African and we’re ready to give you cross-border financial services that will make you feel like a special star, help you move up in the world and make you want to dance, dance, dance, dance some more!

We’ve already helped more than 60 000 clients with various aspects of their cross-border financial portfolios, including:

Read our client testimonials, check out our fees and then leave us your contact details so we can be in touch to start your confidential, free, no-obligation financial assessment.