Home » Cost of Living in Malta

Cost of Living in Malta

Home » Cost of Living in Malta

Cost of Living in Malta 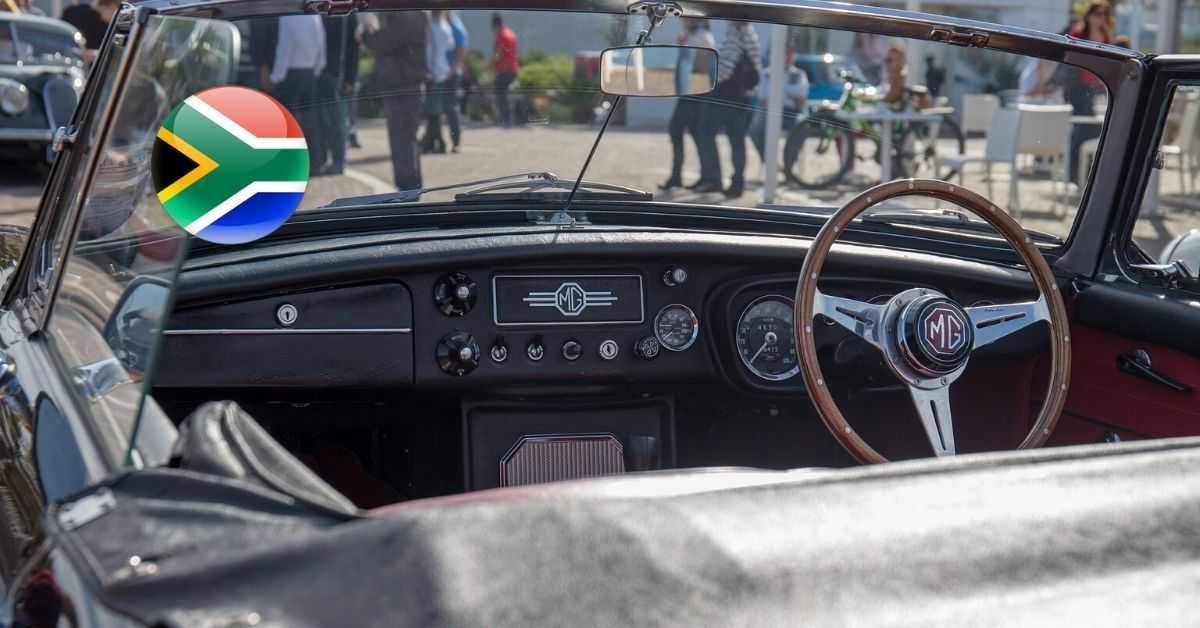 A mere 80km from Sicily, deeply ensconced in the Mediterranean lies the archipelago of Malta. Malta is not just a sublime retirement destination anymore (although it is still the ideal place to retire, by the way). It’s becoming growingly popular for tourists and with its Mediterranean climate, world-class healthcare system, architectural masterpieces, and rich culture and history; it really comes as no surprise that many, many expats wish to settle there. When people first consider immigrating to Malta, the cost of living in Malta is far from their minds. Instead they are dreaming of the delectable meals served in the vibrant restaurants, the romance of the sun dipping beyond the sandy shores and the friendliness of the people… but at some point, reality must strike!

While you might dream of life staring into the scenery and sounds of the Mediterranean, going on exceptional dives and spending hours in your home town that’s somewhat reminiscent of a beach resort…the real clincher is the cost of living in Malta. Is it affordable to the average South African expat or is the cost of living in Malta vs South Africa about to dash your dreams of relocating there? The large and continuously expanding expat community in Malta suggests that many people make it work, costly or not!

Cost of Living in Malta vs South Africa

Have you wondered whether you can afford to live in Malta? When taking into consideration the cost of living in Malta, you must think carefully about your unique situation first and foremost. If you are moving to Malta to work in the area and will be earning a decent wage in local currency; you may do just fine. On the flipside, if you are moving to Malta to retire or hope to start your own business without any capital of your own, you may find it quite challenging on the financial front. The fact of the matter is that one needs to be fully financially prepared for a move to Malta as the cost of living is substantially higher than the cost of living in South Africa. That doesn’t mean that it is completely ill affordable. It rather signals a red flag to take your time planning, if Malta is the destination of choice for you.

Statistics by Numbeo show us that the general cost of living in Malta is 86.07% higher than in SA and when it comes to property rental in Malta, you can expect to see prices that are 112.4% higher on average. Yikes! Of course, it’s all relative and it’s actually quite hard to compare apples with apples when we are talking in percentages. Let’s take a look at some of the cost of items in Malta vs South Africa, to give you a more realistic idea of what living costs are, excluding rental accommodation. While Malta accepts Euros and dollars, the table below has been converted to rand just to make the comparisons simpler. Please note that these are approximations.

It goes without saying that living in Malta is living the beach-life dream, but it’s about more than that for the SA expats that are drawn to the lesser known country of Malta. One of the biggest draw cards for expats moving to Malta is that there are several “Citizenship by Investment”, and Residency and Visa programmes for expats. And yes, these are available to non-EU nationals!

The Malta Residence and Visa Programmes currently offer SA expats the right to reside or choose to settle in Malta indefinitely. They can also acquire an EU residence card which ensures visa-free travel in all Schengen areas.

An economic boom in Malta, which saw the GDP grow by a whopping 6.6% growth in 2019 alone also means that jobs are readily available in the area and the economy is stable, which is something that most South African expats place a great deal of value on.

The property market is lucrative, the healthcare system is exceptional, crime is almost non-existent on the streets, and the lifestyle is similar to what dreams are made of. It’s not hard to understand why so many South African expats wish to head to Malta!

At FinGlobal, we regularly deal with South African expats who wish to relocate to Malta or have already made the move. The biggest titbit of advice that we can give you is to ensure that you are fully aware of the cost of living in Malta and to ensure that your financial and tax emigration situation in South Africa is correctly handled before you move. Our team of experienced consultants has approximately 10 years of experience in the field and we currently provide premium advice and guidance to many South African expats abroad. There’s no reason why your emigration should set you back, and our team will ensure that your move is one that is done wisely. If you would like further assistance with your financial and tax emigration or if you wish to gather advice on emigration, take the time to contact us.