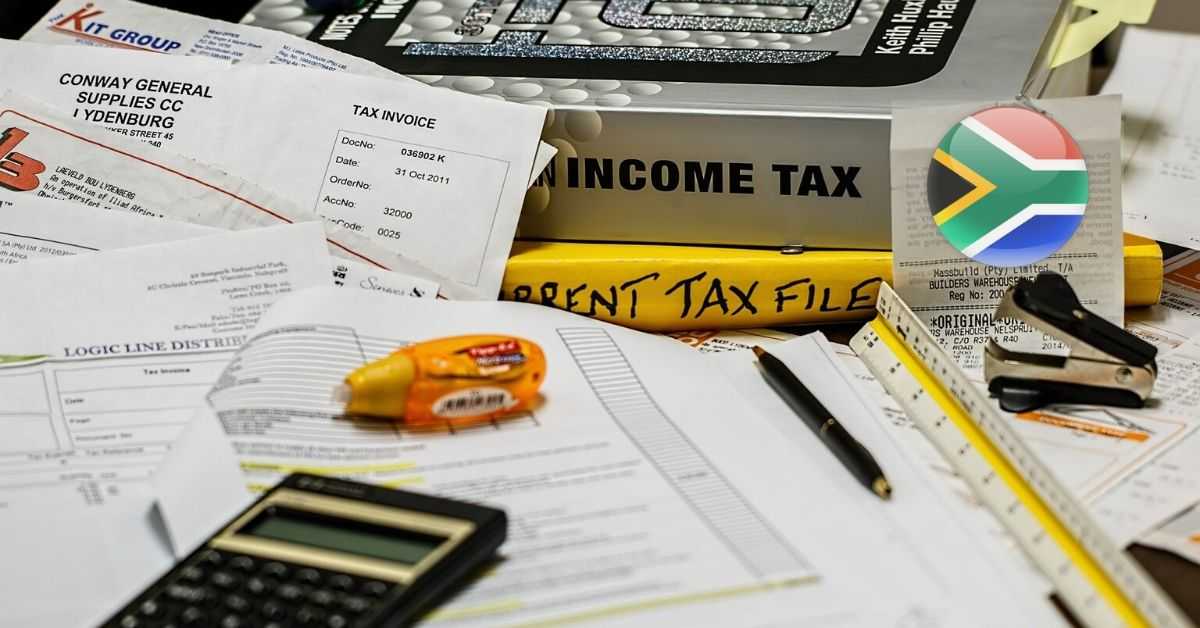 In an attempt to lessen the financial blow of the Covid-19 lockdown the South African Revenue Service (SARS) will be casting their net far and wide in search of additional revenue to make up its anticipated shortfall of R285 billion, which is roughly 15-20% less tax than it expected to collect in 2020. South Africans living abroad who are still tax residents are likely to be seen as low-hanging fruit, ripe for the picking. Since changes to the Income Tax earlier this year, South Africans living and working abroad are subject to paying expat tax on their worldwide income back home, if they earn in excess of R1.25 million. This makes it critical for South Africans living abroad to ascertain their tax residency status and ensure that they are square with SARS.

Tax residency in South Africa: who is a south african tax resident?

The difference if you’re a South African living overseas? You’ll submit your tax return first to the tax authority in the country in which you are not a tax resident. This means that if you pay tax in your non-resident country, you can then disclose this tax paid to avoid double taxation. In this case you’ll be liable only for the difference between the higher tax amount between countries.

Who counts as a South African tax resident?

The fact that you live in another country does not automatically mean that you have ceased to be a South African tax resident. If you spend in South Africa every year, and you have assets and family back home, there is a chance you could still be considered a tax resident. To avoid a shock expat tax bill,  it’s worthwhile making sure you’re clear on the tax residency rules in South Africa.

To assess whether or not you are considered a South African resident for tax purposes, there are two tests against which you need to consider your personal circumstances: the first is the ordinary residence test. If you do not meet the requirements of this test, then the second test – the physically present test – is applied.

Regardless of the number of years you’ve lived outside of South Africa, you can still be considered a tax resident by SARS. This is because SARS decides your residency according to where your assets and family are located, among other things. In certain circumstances, dual residency could also be a consideration. For example, if you’ve been working in Australia for 7 years you might discover that you’re a dual resident because you’re considered a tax resident in both Australia and South Africa. Here, you would need to investigate whether there is a double taxation agreement (DTA) in place and where that agreement assigns your residency in order to ensure that you are not excessively taxed.

If you do not meet the requirements of the ordinary residence test, the second test examines the amount of time you spend physically present in the Republic. According to SARS, you will be considered a South African tax resident if you meet all of the criteria below:

South Africans are now liable to pay tax over and above the first R1.25 million earned while employed abroad if they have spent more than 183 days outside South Africa for work purposes in any 12-month period, of which 60 days must be continuous in order to qualify for the expat exemption.

What should you do if you’re not compliant with SARS?

Failure to submit an income tax return isn’t something SARS is going to take lightly going forward. Administrative penalties will apply to late or missing tax returns, if SARS thinks you should file a return and you don’t. South African tax residents are often tempted to leave their worldwide income off their tax return where it is exempt from tax in SA, but this is incorrect. SARS requires South African residents to declare all income, regardless of source.

In order to avoid unnecessary administrative penalties, it’s advisable for South Africans living abroad to clarify their tax residency status as soon as possible. At FinGlobal, we specialise in expat tax and we’re ready and waiting to do a confidential no-obligation SARS assessment on your behalf.

We can assist you with everything tax-related, including tax clearance and tax refunds or if you’d like assistance on exiting the South African tax system, we’ve got that handled too.

To get your South African tax residency questions answered, leave us your contact details and we’ll be in touch to assist you with your expat tax requirements.