The Best Springbok Captains Through History

The Best Springbok Captains Through History 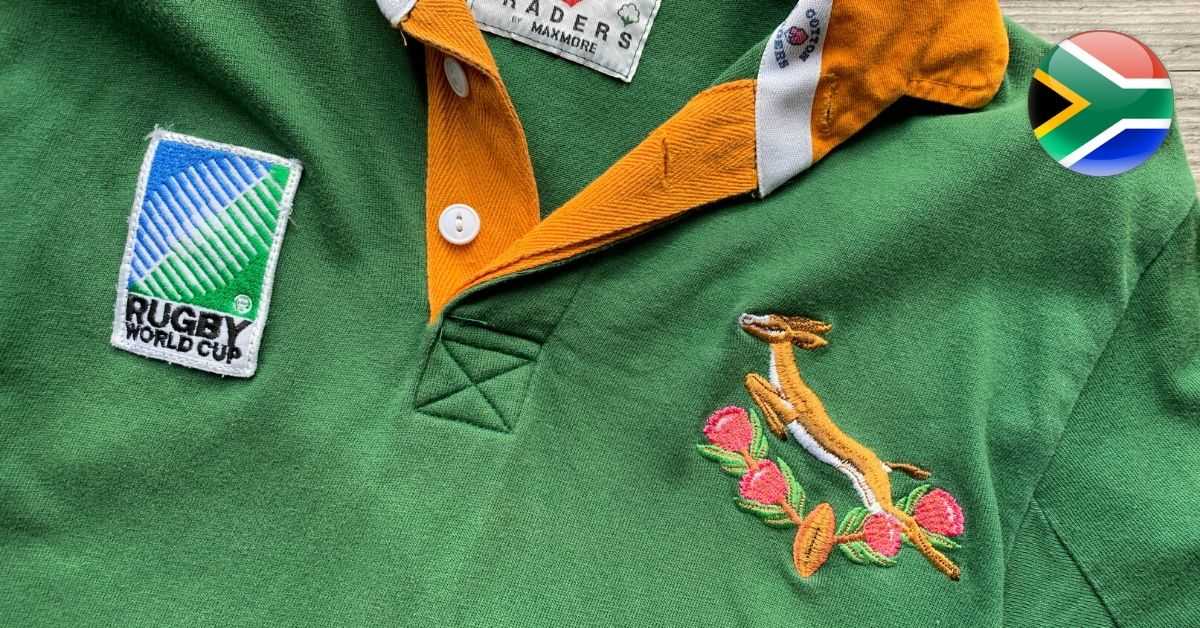 Wherever you found yourself in the world on 2nd of November 2019, if you are a true South African, you probably beamed with pride as the Springboks brought glory to the country by winning the Rugby World Cup.

The Springbok captains throughout the years have been known to make their mark on South African rugby history. Let’s take Wynand Claasen, Naas Botha, Francois Pienaar, Gary Teichmann, and Corné Krige for instance. All of these names, including the latest to the mix, Siya Kolisi, are well known throughout SA and the rest of the world, due to their exemplary leadership skills and the wins they secured for their team and country.

Springbok Captains: 5 of SA Rugby’s ‘Cream of the Crop’

Let’s take a look at some of the most renowned Springbok captains in South African rugby history.

Siya Kolisa was certainly not a newbie to the rugby world when he was selected as the new Springbok rugby captain on the 28th of May 2018. Prior to this, he was the captain of the Stormers in 2017. It comes as no surprise that Siya worked his way up to Captain of the Springbok rugby team, especially after putting in a man-of-the-match performance when he made his debut in June 2013, during a fifth-minute replacement for Arno Botha against Scotland. The whole country suddenly knew exactly who Siya was – and loved him!

While it’s a special accomplishment to be the first black captain of the Springboks team in its 126-year history, that’s not what earned Siya his international fame. Instead, it was his leadership skills and of course, his performance on the field.

The 2019 Rugby World Cup Final marked Siya’s 50th test match at just 28 years old. Siya made history that fine day in 2019, just like many of the other members of Springbok’s finest.

Wynand Claassen was not just a former SA rugby player – he was the Springbok captain in 1981 too. Wynand was a regular architecture student at the University of Pretoria during the late 1970s. At the time, he was an avid rugby player and found himself being selected as the 8th man for the Northern Transvaal rugby team. Before long, in 1975, he had a Curry Cup final victory under his belt, which was followed by another in 1977.

In 1981, Wynand was selected to play for the Springboks and subsequently became the Captain of the team. He captained the team through 7 test matches and 6 tour matches.

Something special about Wynand was how he became known as the player that revived rugby at the University of Natal during his time there. He remained the Captain of the Springboks until 1984.

Naas Botha is a Springbok Captain that made his mark on South African rugby history not just once, but twice. Yip, if you heard a rumour before that Naas was Springbok captain twice, you heard right!

Naas was selected to play for the SA under-20 rugby team, while he was a student at the University of Pretoria. He was subsequently spotted by selectors who arranged for him to play as flyhalf in his first Test for the Springboks in April 1980.

Naas got a name for himself after playing against the British Lions when they toured SA in 1980, “Nasty Booter”, due to his ability to kick accurately with both left and right foot. He was also quite a renowned successful drop-kicker and tactical strategist. Naas was the highest point scorer until 2004 when he, at 312 points achieved in 28 matches, was overtaken by Percy Montgomery on his 50th match. Nowadays Naas is a commentator for South African M-Net and Supersport channels for rugby.

All South Africans stood together and roared in cheer as Francois Pienaar – even with a strained calf muscle – played into overtime and drove South Africa to a Rugby World Cup win in 1995. This was something worth celebrating as the team they played against, Australia, had not lost a match in the 12 months prior! Many people know Francois Pienaar for his 1995 World Cup win, but others noted his close relationship with Nelson Mandela and followed him for that. Francois’ fans know that Mandela was his son’s Godfather.

In Francois’ rugby career, he played as a flanker for the Springboks from 1993 until 1996. Prior to this, he played for the Transvaal Province from 1989 to 1993. As captain of the Springboks, he won 29 international matches. He was dropped from the Springbok team in 1996 and moved on to playing for Saracens, an English rugby club. Something that is special about Francois is that he remained the Captain of the team from his very first Test and right up until his last. He is still known as the most successful of all the captains in South African rugby history.

Gary Teichmann wasn’t a player that presented leadership expertise at a school level, but went on to Captain the Sharks, taking them on to many wins. Gary didn’t become captain of the Springboks until after he had played 6 test matches for the Springboks. He took over from Francois Pienaar in 1996. He thereafter became known as one of SA’s greatest captains.

Gary was Springbok captain for 39 test matches which took place between 1996 and 1999. 27 of the matches that he captained were won and 17 of them were “record-breaking”. What is special about Gary Teichmann is that he led the Springboks through their longest run of undefeated matches. In total, he played 42 Test matches for the SA team and until John Smit came along, he held the record for the most consecutive test matches played for the team – he was at 39 consecutive matches at the time.

Every team needs a good captain aka leader, just like our home-grown rugby team does. With teamwork and a great leading force, victory is somewhat guaranteed. It’s much the same in other areas of life. At FinGlobal, we pride ourselves on our 10-year winning streak in providing premier advice and guidance to SA expats all over the globe. Need assistance with finalizing your their tax and financial emigration status? Simply contact us and we will be on your team. We will lead you to financial and tax emigration victory! You can send us an email or give us a call when it’s convenient to you.