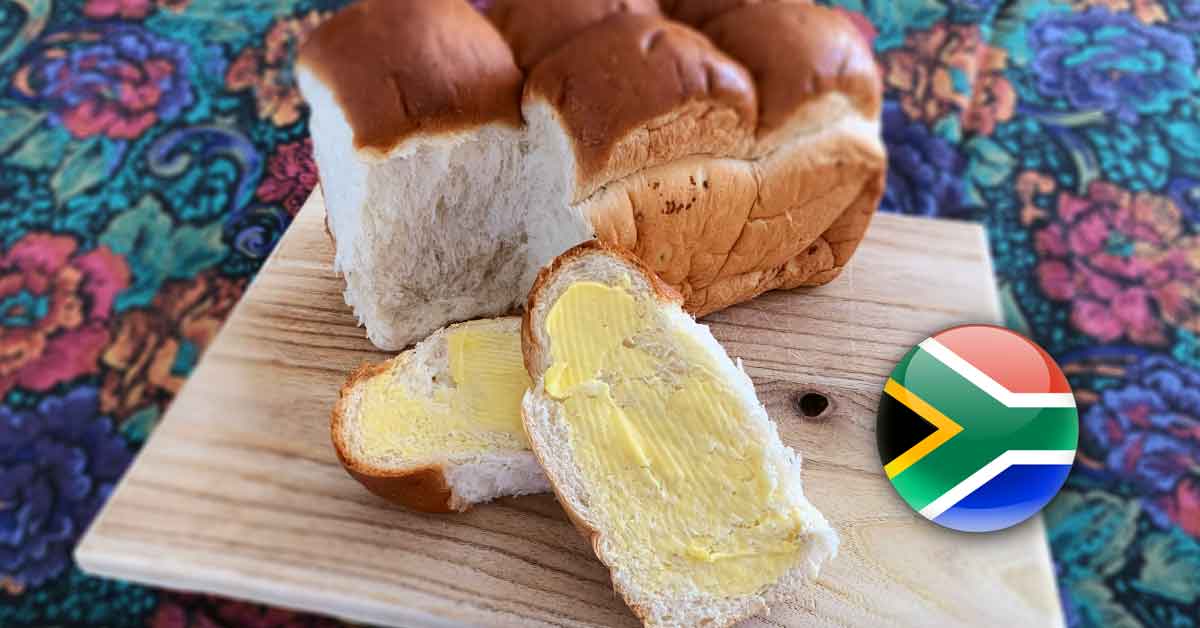 Is it just us, or does Mosbolletjies also come to mind when you think about a traditional Afrikaans home in South Africa? This unique South African bread is the epitome of Afrikaaner culture and tradition. It is the “sharing tearing” bread. It’s best enjoyed with a group around the kitchen table. Pieces are torn off, smothered in butter, drizzled with golden honey, and washed down with mugs of warm tea. Some people also dry the bread buns out to create rusks that are called Mosbeskuit.

Some might say that Mosbolletjies are so uniquely South African (and Afrikaans) that there isn’t even an English word for them. So, where do they come from? As it turns out, this popular bread is from Cape Dutch aka Afrikaaner descent and is certainly a South African firm favourite. Traditionally, it is actually sweet-bun or brioche-type bread that is made with fermented grape juice and flavoured with aniseed. It’s typically made in the Western Cape wine farm areas.

The History of the Afrikaans Mosbolletjie

Who brought Mosbolletjies to South Africa? The French Huguenots who fled their country to escape religious persecution are responsible for that. They made their way to Franschoek in 1688, where they settled for safety and started teaching locals a bit about their traditions and culture too. The reason the bread is called Mosbolletjie is because of how it is made and what is used to make it. During those times, grape juice that was in the first fermentation stage was called “mos”. The French Huguenots used this as a raising agent for their dough when making their bread and buns. Nowadays yeast is used from raisins to do the very same job. The bread is therefore called “Mosbolletjie” because it is a combination of “mos” and “bolletjie” which is the Afrikaans word for “bun”.

Many people have a taste of Mosbolletjies and immediately think that making it will be a daunting task. Just because these buns taste so soft, fluffy and delicious, it doesn’t mean that they are particularly difficult to make. Unfortunately, modern day Mosbolletjie recipes don’t feature the “mos” grape juice as this isn’t available anymore, but that doesn’t mean that the buns won’t be just as delicious as they were when they first arrived on South African shores.

We all know there are few things better than home baked goods, which is why we thought we’d give you a recipe to make your very own Mosbolletjies.

What you will need to make mosbolletjies:

Of course, these buns are enjoyed with a cup of tea or even your favourite coffee brew. Sit back, relax, and savour the moment, because they won’t be around for too long. Grab your share while you can!

Handling your financial and tax emigration when you leave South Africa to live and work elsewhere is a process that needs to be handled just like a recipe. There are steps to follow and rules to adhere to but the end result is well worth it. At FinGlobal we would like you to perfect the recipe to seamless financial and tax emigration when leaving the country. We provide premier tax emigration and financial emigration advice and guidance to South Africans across the globe. With almost a decade of experience behind us, we are confident that we can process your tax and financial emigration applications seamlessly. For more information and advice, contact us today.