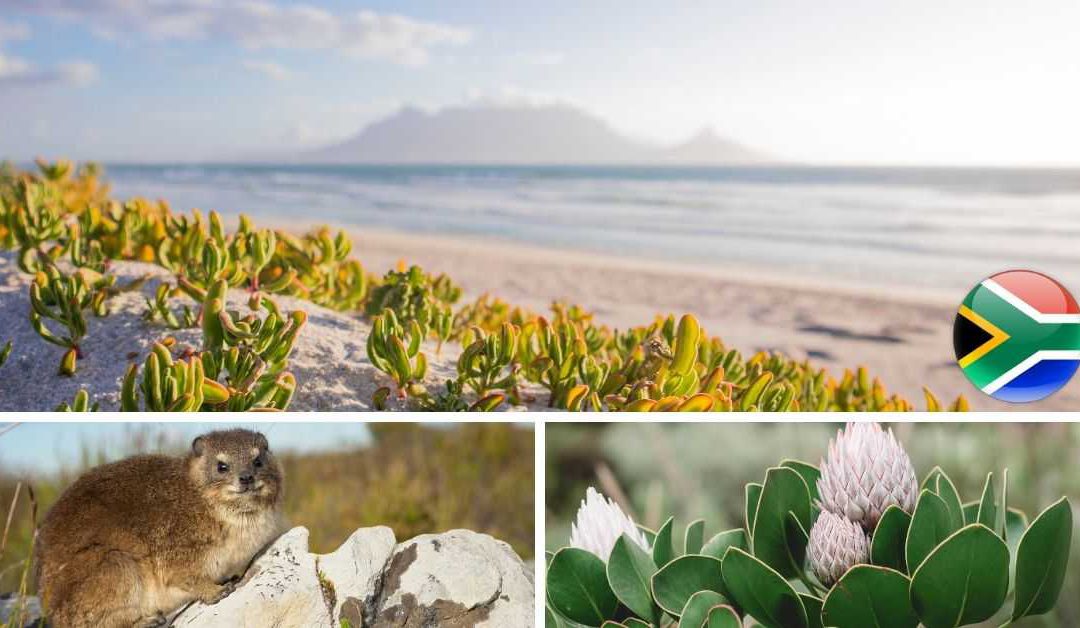 Over the years, South Africa has played host to a plethora of creative artists who have deemed the country fit to pour their hearts and souls out onto paper about. Yip, you probably guessed it; we’re talking about our very own home-grown poets today, and of course, proudly South African poems. If you can weave words together poetically and have something deep within you that you just have to say; you might have tried writing a bit of poetry yourself. Or maybe you are just an appreciator of the art. Either way, now seems like the perfect time to take a wander down memory lane, as we take a look at some of SA’s most well-known poets and their poems.

The best place to start is with the most famous South African poems published and the poets behind them. Let’s take a look at 3 of SA’s most famous poets:

Ingrid Jonker was born in the Northern Cape and wrote poetry in Afrikaans. Her poems have been so loved, even internationally, that they have been translated into many other languages. Ingrid has iconic status in South Africa due to her tragic life course and the fact that Nelson Mandela read her poem “Die Kind” at the opening of SA’s first democratic Parliament in May 1994. The reading of this poem is said to have cemented Ingrid in South Africa’s history. Read it below.

Most people know that J.R.R Tolkien wrote world-class fantasy books The Hobbit, The Silmarillion, and Lord of the Rings. But what most people don’t know is that he was born in Bloemfontein. Yes, Tolkien is South African! More than just a writer, Tolkien was also a philologist, poet, and academic.  Some of Tolkien’s poems that are well worth looking up include: The Nameless Land, The Lay of the Children of Hurin, The Flight of Noldoli.

When it comes to famous South African poems, Keorapetse’s collection is certainly well known in political circles. Using his pen name “Bra Willie” he published a variety of poetic works with political activism undertones. Keorapetse was an influential member of the ANC in the 1960s and 70s but was exiled to the USA in 1962. It was in 1975 where he became a well-known and respected figure in African-American poetry communities where he encouraged an interest in Africa and performing poetry as a performance art. Bra Willie died in 2018 at the age of 80. Some of these well-known poems that are worth looking up include No Serenity Here, Festive Heart, Random Notes to My Son, Santamaria, to name a few.

Let’s talk about poems that come from SA …

If you browse around some well-known South African poetry websites such as Poetry for Life, you will find a wide range of proudly South African poems that provide a heart-warming read. Take the poem entitled Two Cities by Karen Lazar for instance. Read through her poem below:

“In Park station I parked my blues and sped off in search of purple
To  your city of jacarandas and  not quite united buildings
In Rosebank I smelt wealth blooming
In shops that engulf the needy
Or those who think they need, but don’t
In Sandton the sand had turned to marble
And my feet grew cold
Not all can afford this ticket
In Marlboro I marveled at the spread of the city
Someday this train will streak inside one metropolis
And not between two
In Midrand I balanced
Between my past and my still-to-come
In centurion I thought of hundreds
Of people, of Rands, of runs
In Pretoria I started packing up to see the  purple
And the green, and the light
And the minglers in a once-closed box of a city
And in Hatfield I took my hat off
Because I had arrived and the box was open.”

For many, Karen Lazar’s poem resonates, just like many other SA poets’ poems do. It’s a heartbeat from our very own country – it’s a pulse…and what these poets have to say is so much part of who we are.

Of Course there are various proudly South African poems that have been shared and celebrated in SA, that haven’t been written by famous people or public figures. And because of the sheer talent in the country, these poems are no less enticing and hard-hitting than those written by the likes of Bra Willie, Ingrid Jonker, or Tolkien. Even AVBOB runs an annual poetry competition to give SA poets a voice. One just has to flip through the published poems by AVBOB after their annual poetry competition to see just how talented average South African poets are. You can take a gander at the published poems in the AVBOB Poem Library here, if you’d like to find some great SA poetic talent.

At FinGlobal we have a team of dedicated consultants that can turn any tax and financial emigration processing hassle into sheer poetry. With fine-tuned skills in the industry and an in-depth knowledge of SA laws and regulations, our team provides premier advice and guidance to South African expats across the globe. If you need assistance with you tax emigration and financial emigration when you move to a new country, don’t hesitate to contact us. Send us an email or give us a call today.