Home » Expat Tax 101: What You Need to Know About the Income Tax 2020 Amendments

Expat Tax 101: What You Need to Know About the Income Tax 2020 Amendments

Home » Expat Tax 101: What You Need to Know About the Income Tax 2020 Amendments

Expat Tax 101: What You Need to Know About the Income Tax 2020 Amendments 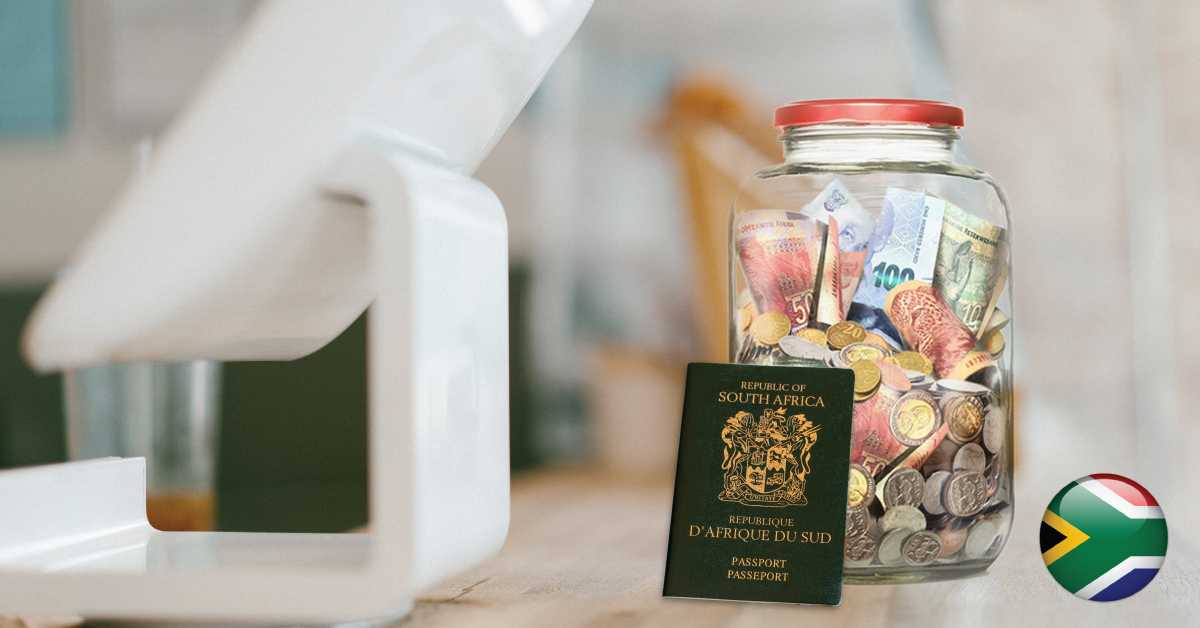 With that 1 March 2020 commencement date literally just around the corner, and the new tax 2020 season about to kick off, South Africans living and working abroad are getting increasingly concerned about their tax affairs. With so many conflicting opinions on who will be affected by these so-called “expat tax” amendments; and what the impact of the amended Income Tax Act will be, it’s understandable for expats to find themselves perplexed.

Forget what you’ve heard from other people, forget what you’ve read in the news, we’re about to break it down for you –  so you’ll know exactly what to expect from 1 March 2020 those legislative amendments if you’re a South African expat.

What are the current tax rules that apply to South African residents working abroad?

To understand where the confusion comes in around these income tax 2020 rule changes, let’s take a step back for a minute. Under the current tax law (which is applicable until 28 February 2020) South African residents working abroad benefited from a neat little tax exemption loophole on their income earned abroad, provided that they spent at least 183 days in aggregate physically out of South Africa during any 12-month period during a tax year, of which 60 days need to be consecutive.

What are the changes to the Income Tax Act? Why is everyone panicking?

Effective from 1 March 2020, income tax rules will be slightly different – South African tax residents abroad will be taxed up to 45% on their foreign employment income, where it is in excess of R1.25-million. Where the foreign employment income earned is less than R1-million per annum it will remain tax exempt in South Africa, as long as more than 183 days are spent outside SA in any 12-month period and, during that 183-day period, 60 consecutive days are spent outside SA.

Practically speaking, this means that foreign employment income will only be taxable at your relevant marginal rate, where it is over and above that R1-million threshold.

Still confused? Take a look at these two tax 2020 scenarios:

Tim is 54 years old. He is married with 2 children. Tim and his family immigrated to Australia 20 years ago. He has been living, working and earning money abroad since he was 34. Tim still has property in South Africa which he rents out. Tim has no intention of returning to South Africa.

Outcome: Expat tax applies only to foreign employment income. In this case Tim is excluded, as he is no longer an ordinary resident of South Africa and he meets the ordinary residence and physical presence test requirements.

Roger is 47 and currently living and working in the UAE. His wife and children are still in South Africa as is his property and all his possessions. He earns money abroad, but his primary residence is in South Africa. Roger will eventually return to South Africa. Roger lives and works in the UAE for a continuous period of 60 days and is out of the country for more than 183 days in total.

Will Roger be affected by the new tax 2020 changes?

Outcome: Roger will be affected, as he is still a South African tax resident. He is eligible for the R1m tax exemption, as long as he declares this income on his tax return, since he meets the requirements of:

However, if Roger didn’t meet all of the above requirements, he would be considered an ordinary tax resident of South Africa.

Is there a way to cushion the impact of these new tax 2020 changes?

This is where things start to get tricky. There are financial advisors and tax practitioners out there advising South Africans abroad that financial emigration would be the way out of having to pay this so-called expat tax. This is completely inaccurate.

Whether or not you’re liable to pay this tax on your foreign employment income depends on your tax residency status, which has nothing to do with financial emigration. You will be “resident” in South Africa for tax purposes in South Africa, where you are either ordinarily resident or physically present over the specified number of days within a five-year period, unless there is a double taxation agreement that lets you off the hook because you’re considered to be exclusively a resident of another tax jurisdiction.

These changes only apply to a person who is a South African tax resident working abroad and earning foreign income. If an individual’s tax residency changes before 1 March 2020, that individual will then only be taxed, going forward, on South African-sourced income.

So I can just stop being a South African resident to avoid the tax 2020 changes?

Hold your horses! Ceasing to be a tax resident in South Africa isn’t all it’s cracked up to be. In terms of section 9H of the Income Tax Act 58 of 1962, once you cease to be a tax resident, an exit charge is triggered in the form of Capital Gains Tax calculated on the market value of worldwide assets personally held at that point (usually the day before tax residency ceased) excluding fixed property in South Africa.

This effectively means you’ll be slapped with a capital gains tax liability charge at a maximum rate of 18% – which is a big deal if you don’t have the cash liquidity to settle this exit charge.

If you ceased to be a tax resident LONG before 1 March 2020, because you no longer meet the ordinary resident or physical requirements tests, you might already have a backdated capital gains tax liability which may require an application to SARS under the voluntary disclosure programme in order to regularise historical non-compliance.

What will financial emigration do for me then?

Financial emigration is the formal application that you will make to the South African Reserve Bank in order to change from a resident of South Africa to a non-resident, purely for exchange control purposes. It has absolutely nothing to do with your citizenship or tax resident status.

While it won’t eliminate your tax 2020 worries, there are a number of benefits to having completed the process of financial emigration:

Do you need assistance with exiting the South African tax system? FinGlobal is ready to help you every step of the way. We also specialise in: