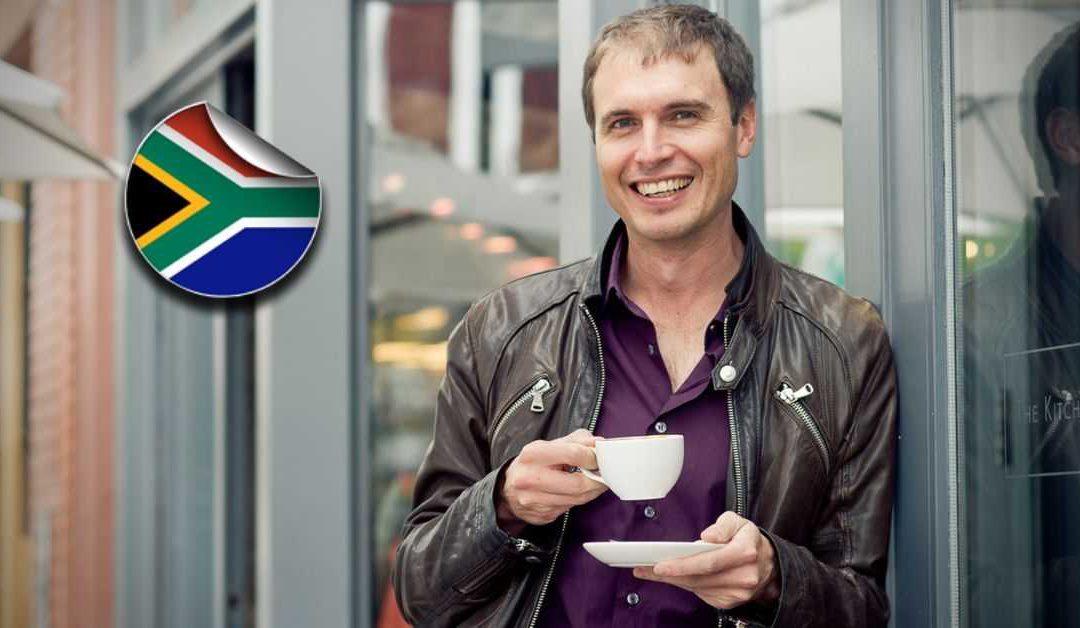 If his last name sounds familiar, it’s because, yes, he is related to Elon Musk. Although he’s the youngest brother, Kimbal Musk doesn’t stand in his older brother’s shadow, preferring to carve his own way in the world as much as possible, and since 2004 he’s made his living in food.

Take a look at some facts about this famous South African that you might not have known about!

The Kitchen Group is his culinary brainchild, and it’s a family of community-centric concept restaurants – The American Kitchen Bistro and Next Door American Eatery – located across the US. He also is the co-founder and chairman of Big Green, which is a non-profit organisation responsible for building hundreds of learning gardens and outdoor classrooms across America since 2012.

As if that wasn’t enough, Kimbal Musk is also responsible for co-founding Square Roots, which is an urban farming company that grows food in hydroponic indoor, climate-controlled shipping containers. Musk currently sits on the boards of Tesla Inc. and SpaceX and is a major Tesla shareholder. In 1995, he co-founded a software company Zip2 with brother Elon, which was acquired by Compaq for $340 million a mere four years later.

Kimbal Musk is a restaurateur and he’s all about healthy food.

He has big dreams for his healthy, city-casual restaurant brand, Next Door. With plans to roll out across the US to replace T.G.I. Friday’s and Applebee’s, he is intent on bringing affordable garden-to-table food to America and popularising sustainable choices. To this end, the brand has cultivated relationships with local farmers and communities to deliver a menu that’s packed with snacks, soups, salads, sandwiches, bowls and burgers made from local produce and meats, capitalising on the global trend of eating local, rethinking the manner in which our relationship with food impacts our planet.

Healthy starts with knowing where your ingredients come from.

Kimbal Musk has a particular interest in sustainable farming that goes beyond sourcing for his restaurant chains. What better way to know where your ingredients come from, than to grow them yourself?

Musk co-founded an urban farming startup called Square Roots, which is responsible for the conceptualisation and implementation of  hydroponic farm ecosystems housed in shipping containers equipped with high-tech lighting systems that offer precision control over all climate variables, like water and nutrition. This startup schools and empowers a new generation of farmers – bringing the goodness of garden-grown into city spaces and completely embodying the concept of doing more with less.

One shipping container is the equivalent of a third of an acre of land. At Square Roots, their technology-based farming methods can squeeze two acres’ worth of productivity out of one such shipping container. This is a game-changer, when one thinks about how space is at an absolute premium in highly populated urban areas. Furthermore, the very nature of the container makes it possible to physically lock out all the traditional farming risk factors, like droughts and pests to optimise the production of food.

Kimbal Musk’s restaurant obsession with food is underpinned by a desire to get back to eating “real food”.

The last two decades of food movements have got it all wrong, Musk believes. The so-called precious food movement focuses on only bringing food to the table grown locally in the immediate community. The problem with this movement being that grow-your-own was largely restricted to the wealthy with access to fertile land. On the other hand, the feed-the-world movement proposes that we produce more food than we need, but because most of it is processed and unhealthy, it’s likely to result in human health problems, like heart disease, obesity, diabetes and the like. What Kimbal Musk is working to do is find a workable median between the two extreme food movements, which is where Square Roots and Big Green comes in.

You don’t have to be a famous South African like Kimbal Musk to get access to world-class premier financial emigration services. Having already helped more than 60 000 clients across 105 countries worldwide, FinGlobal is perfectly equipped, whether you need assistance with retirement annuity withdrawals, tax exits, or foreign exchange, making the decision to partner with FinGlobal means you’ll get your money faster without hassle or headaches.

Our team of certified financial planners, chartered accountants and tax specialists are waiting to provide their expertise and answer all your questions. Interested in finding out how FinGlobal can help you with your cross-border financial requirements?