Home » The cost of living in Canada

The cost of living in Canada 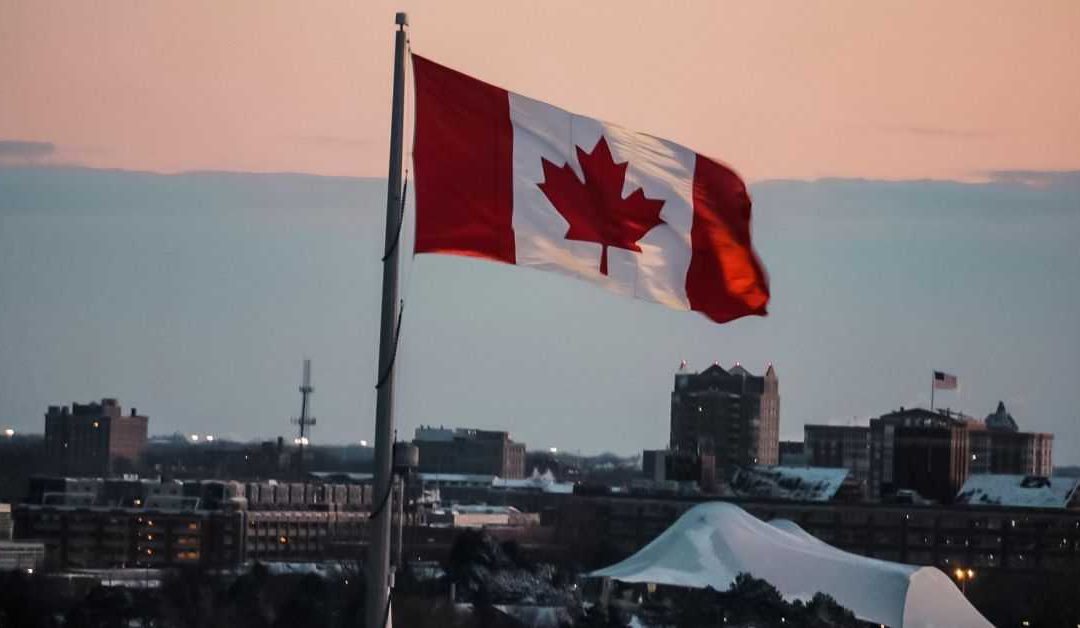 If you are planning to move to Canada, you are no doubt wondering about its cost of living and how it compares to South Africa. Your quality of life in Canada or any country is closely linked to its cost of living, so it’s essential you know how far your new salary will go when it comes to covering your living costs.

Cost of living in Canada: Regional versus city living

The cost of living in Canada is high, but not as high as Western Europe and there are significant differences between the rural areas and major cities like Toronto and Vancouver. Mercer’s 2019 Cost of Living Survey, which compared the cost of living of Canada and 209 other cities ranked Toronto at 115th position, Montreal at 139th, followed by Calgary at 153rd and Ottawa at 161st. Many expats report that while housing is expensive in Canada, the cost of living is very affordable because Canadians receive a lot of support towards things like education at public schools and health insurance.

Cost of living in Canada versus South Africa

Quality of life in Canada

The good news for South Africans moving to Canada is that while the cost of living might be higher than South Africa, the quality of life is much better. The average life expectancy of a person in Canada is 82 years, while in South Africa it is 64 years.

You will also make 3.6 times more money in Canada, which will help offset the higher cost of living and you are 76.4% less likely to be unemployed – with only 6.5% of Canadians currently without jobs. You will also pay a lot less tax. South Africa has a top tax rate of 45%, whereas in Canada the top tax rate is 33%!