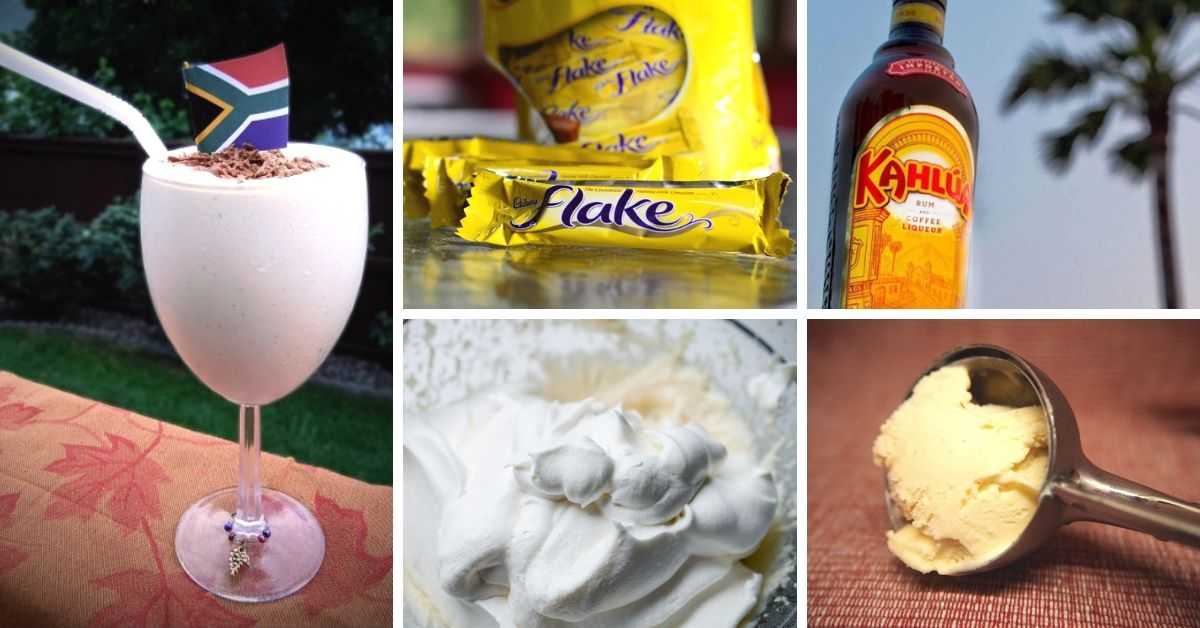 The don pedro is a dessert that you enjoy through a straw and it has gained fame around the world. Everyone should have a South African recipe for a don pedro, so you can whip up a don pedro to enjoy – whether after a braai or a formal evening meal. It’s so versatile, it can be enjoyed anytime.

Many people refer to a don pedro as an ‘adult milkshake’ and in a sense it is and it contains a dollop of sweet liqueur or whisky mixed with ice cream and cream. The original don pedro used whisky, but today recipes include Amarula, Kahlua and even Amaretto or Frangelico. Either way, it’s a great South African cocktail – the only prerequisite is that you can sip it through a straw (or two).

The history of the don pedro

The don pedro first emerged back in the 1970s and its origins are credited to Danny Ferris who owned the Belinzona restaurant in Blouberg. Legend goes, that Danny went on holiday to Scotland to visit the whisky distilleries there. While he was there, he had a brainwave to pour some whisky over some ice cream and the don pedro came into existence!

According to one of South Africa’s well-known chefs, Peter Veldsman, the don pedro is one of the most “copied creations in South Africa’s culinary history” and today is famous around the world.

There is a difference of opinion over the name of the famous don pedro. don means “mister” and dom means “clergyman”. Either way, however you pronounce it – you are guaranteed that everyone will know what you mean.

The don pedro is probably a little too retro to be found in today’s uber-trendy bars – but with retro making a comeback, who knows, everyone may soon be enjoying it as much as they did in the ‘70s!

If you are living abroad and want to create your own don pedro, try the recipe below: