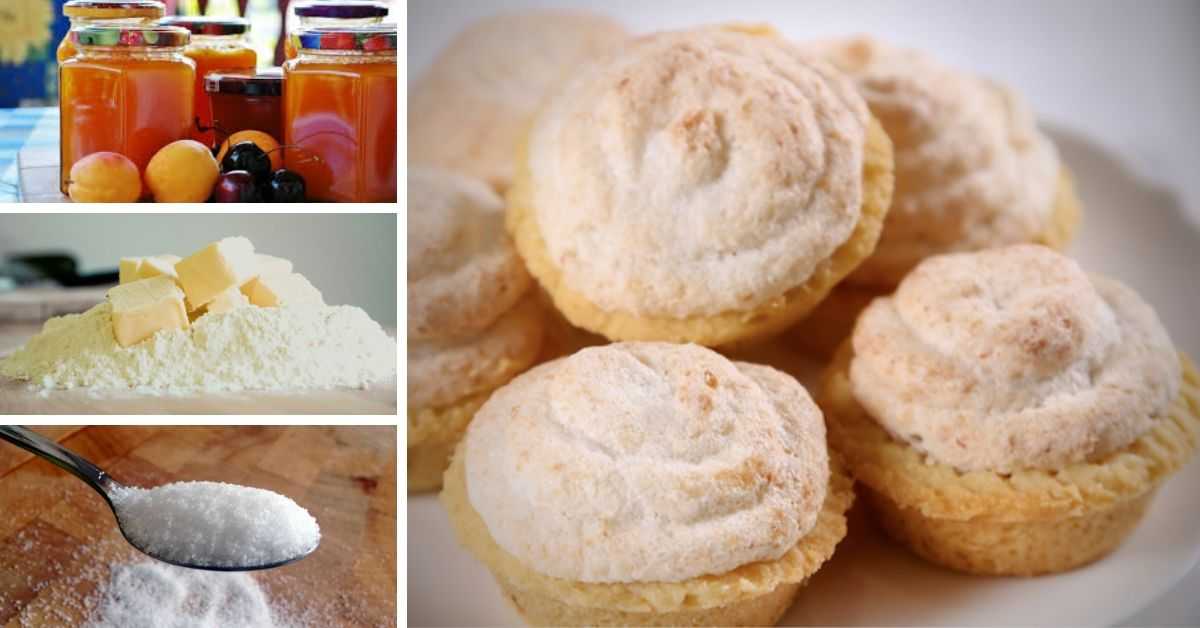 Hertzoggies are one of the most delicious South African treats and a South African recipe for these scrumptious desserts is something you should definitely have in your recipe repertoire. They can be enjoyed at teatime and in school lunchboxes – or whenever you want something sweet.

A treat enjoyed by Presidents and more

The Hertzoggie, also known in Afrikaans as a HertzogKoekie, is named after the South African politician and Prime Minister from 1924 to 1939, J.B.M. Hertzog who loved these delicious treats. It’s rumoured that the Cape-Malay community created this dessert to show their support for Prime Minister Hertzog after he promised to give women the vote and promised equal rights to the coloured community in the 1920s.

To show their political support for the Prime Minister, his supporters baked, served and sold Hertzoggies.

Today Hertzoggies are the perfect accompaniment to a cup of rooibos tea – and are the ideal treat to bake to commemorate South African Heritage Day on the 24th of September, when South Africans all over the world celebrate their culture, traditions and diversity of beliefs.