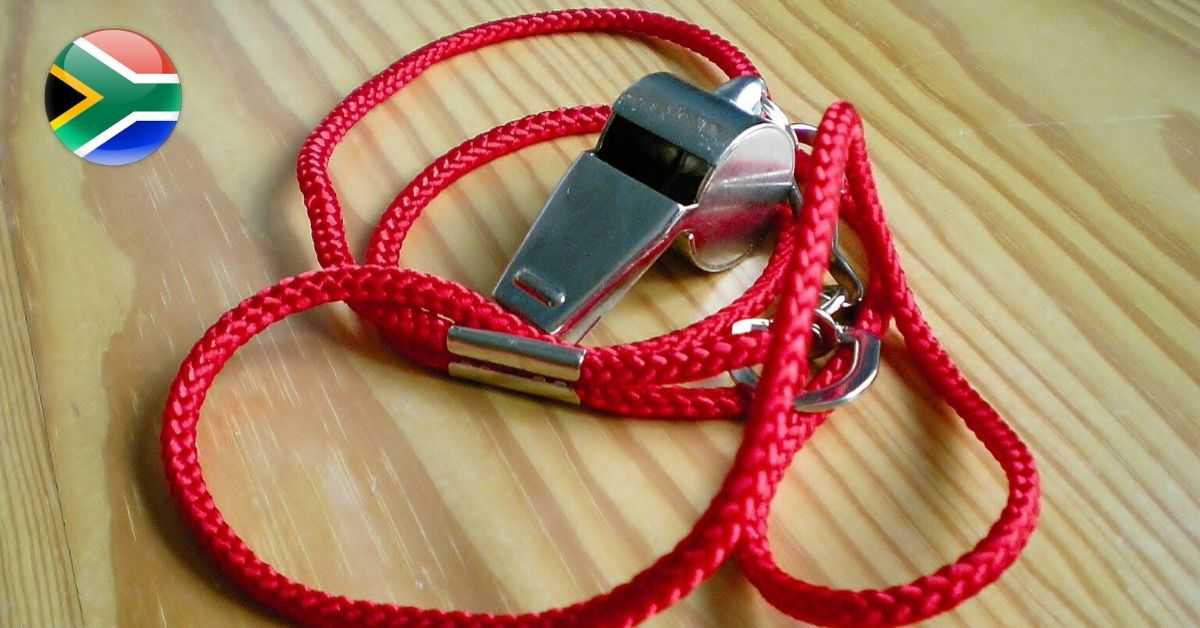 When it comes to referees, Jaco Peyper is a rugby referee that has international recognition and regard. As testimony to his skills as a rugby referee, he has been chosen as one of 12 referees who will manage the matches taking place in the 2019 Rugby World Cup in Japan.

South Africans we can be proud of

Jaco Peyper will be the only representative of South Africa’s referees in the upcoming 2019 Rugby World Cup in Japan, which will be held from 20 September to 2 November 2019. Another South African who will also be very visible is Marius Jonker who will be on the team as a Television Match Official.

Rising through the ranks

Peyper has quickly made his name, rising through the ranks of referees. He made his Super Rugby debut in 2008 when he was still in his 20s and became an official for the 2011 IRB Junior World Championship in Italy. In 2012 he became part of the International Rugby Board’s prestigious panel and refereed Scotland’s 2012 tour of Oceania.

In 2015, he was selected as one of the twelve referees for the 2015 Rugby World Cup. At the time, the now-retired Craig Joubert was also one of the 12 World Cup referees. Joubert also had the honour of refereeing the 2011 final. In doing so, he echoed the performance of Andre Watson who twice took charge of a World Cup final.

The best of the best

The 2019 match officials were all chosen by World Rugby’s Official Selection Committee, which closely reviewed all the referees’ performance and fitness. In the words of World Rugby Chairman, Sir Bill Beaumont, “Just like for the payers and coaches Rugby World Cup represents the pinnacle of a match official’s career and I would like to congratulate the team of 12 referees, seven assistant referees and four Television Match Officials who have achieved selection today through their hard work, commitment and dedication to excellence.

We wish Jaco Peyper all the very best and we’re sure he will proudly represent all South Africans with his professionalism and dedication.

If you are a South African living, and watching the Rugby World Cup, from abroad and would like to know more about how you can maximise your finances through financial emigration, accessing your South African retirement annuity and our tailor-made tax solutions for South Africans around the world, contact FinGlobal today.