A Smart, Educational Look at Mars Base One, China’s latest reality TV craze 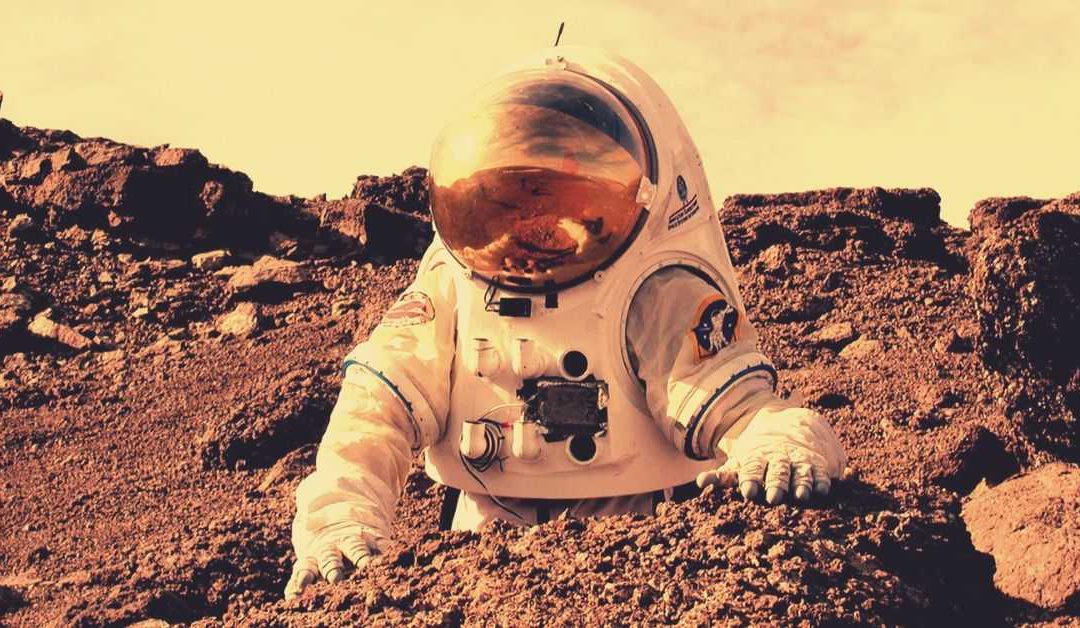 Our children will explore space and even planets like Mars in ways we can only dream about. To prepare them, reality TV shows like Space Challenge, has created a realistic Mars Base 1 to give viewers a sense of what life will be like living on the red planet. Life inside Mars Base 1 has grabbed Chinese viewers’ attention and now children can get to explore it for themselves.

When creating the set for Mars Base 1, the production team worked hard to replicate the exact living conditions that humans can expect to encounter if they were living on the planet Mars. Mars Base 1 is set in a remote section of the Gobi desert, and the nearest city – a Chinese mining town – is 40 kilometres away. For two years the production team worked with scientists and technicians to learn every detail about preparing astronauts to live in Mars – from how they will live in their space station to the type of food they will grow and eat.

The first season of Space Challenge has already been filmed and from June 2019, Mars Base 1 will welcome children inside for workshops to educate them about what it will be like to live on a remote planet and in doing so they hope to ignite their interest in space exploration. The desert reconstruction has its own silver dome, nine modules including living quarters, a control room, a greenhouse and even its own airlock. Mars Base 1 was built at a cost of USD 7.47 million and was constructed with the help of the Astronauts Centre of China.

Mars Base 1: Living an astronaut routine

Inhabitants living in Mars Base 1 live an astronaut routine (that some of us with busy lives can only dream of) consisting of eight hours of free time, eight hours of sleep and eight hours of work. All participants have to wear space suits, eat insects instead of meat and drink recycled water.

Children visiting Mars Base 1 will be able to experience what life will be like living on a planet where there are no natural resources and they are completely dependent on their own ingenuity and talents to grow what they need to survive.

The teenagers visiting the centre will also go and explore the landscape in a realistic Mars-style rover dressed in spacesuit-style tracksuits. While Mars Base 1 is currently an educational facility, the plan is to open it to tourists next year.

The Mars Base 1 educational facility is just a small part of China’s race to catch up with the USA’s space program and become a ‘space power’ in their own right. In 2020 China plans to send a probe to Mars and Beijing is investing millions in its own military-run space programme with the hopes of having a crewed space station by 2022.