Home » South African Netball a thing of the past?

South African Netball a thing of the past?

Home » South African Netball a thing of the past?

South African Netball a thing of the past? 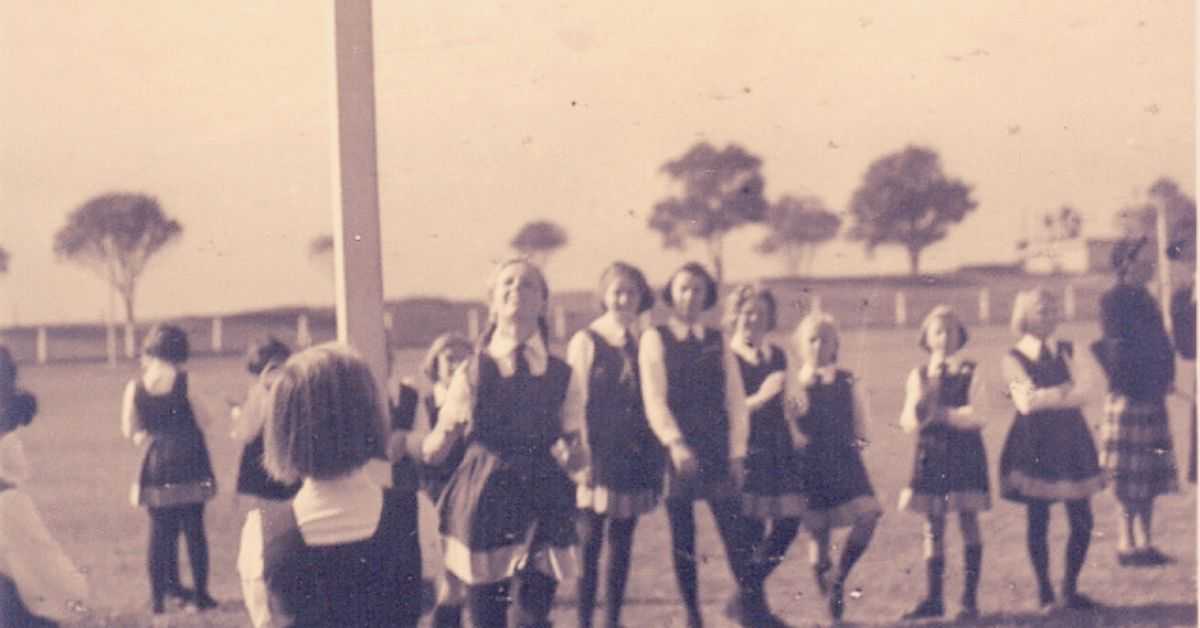 A feast of netball for 10 days

The Netball World Cup will involve 16 teams and it will be held over 10 days with 60 matches in total. The tournament will be held at the International Convention Centre in the heart of Cape Town. The event is expected to very competitive, especially as three teams from Africa currently feature in the top 10 of the International Netball Federation’s World Rankings.

Proteas gearing up for the 2019 Netball World Cup

The 2019 Vitality Netball World Cup is due to start in Liverpool, UK on July 12 and the Protea National Netball Team is undergoing intensive training to prepare for the upcoming World Cup.

Eight of South Africa’s top players are currently playing in the three best netball leagues in the world, where they are gaining world-class experience taking on other top players. The Proteas will leave South Africa on June 28 and have four days to prepare for the first match at the World Cup on July 12, which will be against Trinidad and Tobago.

The Vitality Netball World Cup 2019 will take place from 12-21 July and will involve 20 exciting, world-class sessions of netball. South Africa has taken part in eight World Cups and is currently ranked fifth in the world! The Proteas automatically qualified for this year’s World Cup due to their international ranking. The final 12 players that will be facing the world’s best in July, proudly representing the Proteas on the world stage will be:

Bongi Msomi has been earmarked as a player to watch, She is currently captain of the Proteas and has represented South Africa as wing attack in two World Cups, 2011 and 2015. Another player to keep an eye on, although with her height she is hard to miss, is goal attack Lenize Potgieter. Just over six feet tall, she is a fierce competitor on the field. This year’s Netball World Cup will be the second time she represents South Africa in a World Cup.

If you are a netball-loving South African living abroad and would like to know more about how you can maximise your finances through completing the process of financial emigration from South Africa, accessing your South African retirement annuity and our tailor-made tax solutions for South Africans around the world, contact FinGlobal today.