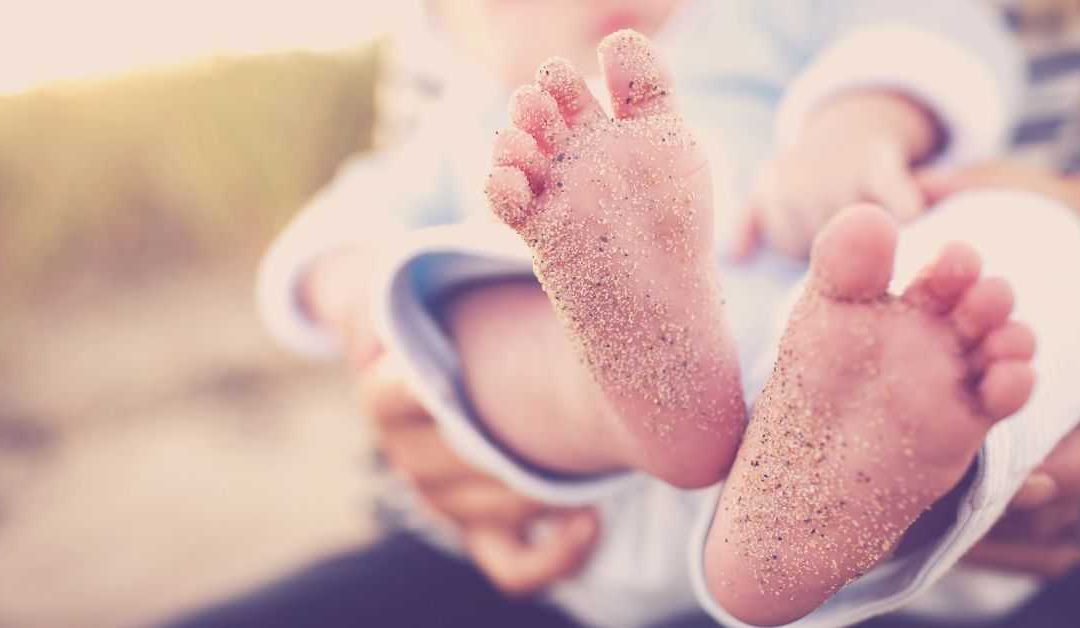 Despite many reports showing that the average life expectancy of children in most western countries is growing. In fact the prediction is that more than half of the children born in wealthy countries expected to live more than 100 years, the situation is sadly not the same in South Africa. The average life expectancy in South Africa is a lot less.

Life expectancy in South Africa versus the rest of the world

In South Africa, the average life expectancy is just 63.6 years and most South African babies born this year won’t have the opportunity to live to see the start of the next century. The World Health Organisation highlights the huge discrepancy between South Africa and the rest of the world with data that shows that children in more than 20 other countries will easily see in the 22nd century.

South Africa’s life expectancy is also lower than most African countries with The Congo being placed at 64.3 years, Malawi at 64.2 years, Kenya at 66.7 years and Rwanda at 68 years. The only country that has a lower average life expectancy is Nigeria at 55.2 years.

TB and HIV are the biggest health risks in South Africa

The World Health Organisations World Health Statistics 2018 report shows that two of the biggest reasons for the decreased life expectancy in South Africa are TB and HIV. South Africa has the biggest HIV epidemic in the world with 7.1 million people living with HIV and the HIV prevalence in the general population being a high 18.9%. In terms of TB, South Africa is one of the countries with the highest incidences of TB in the world. The World Health Organisation (WHO) statistics give an estimated incidence of 322 000 cases of active TB in 2017.

Other causes of death in South Africa

If you are a South African living abroad and would like to know more about how you can maximise your finances through the process known as financial emigration from South Africa, accessing your South African retirement annuity and our tailor-made tax solutions for South Africans around the world, contact FinGlobal today.