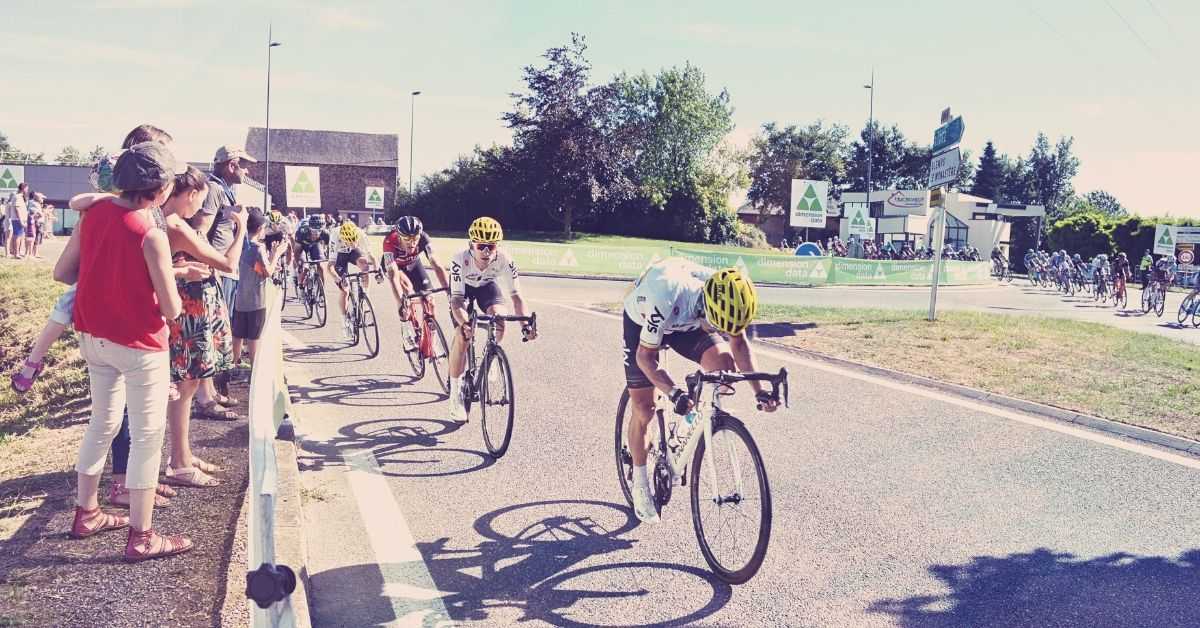 The Tour de France is regarded as the biggest cycling event on the planet. The Tour de France 2019 is the 106th edition of this famous race, and it takes place from 6-28 July. The race will start (known as the Grand Départ) in Brussels to celebrate the 50th anniversary of five-time winner Eddy Merckx’s first victory. 2019 is the 11th time that Brussels takes part in the Tour de France, and it is the second time that the Grand Départ is set in the Belgian capital. The entire race will celebrate the centenary of the maillot jaune or yellow jersey. If you are interested in everything to do with this famous race, read on for the Tour de France route and more.

The origins of the Tour de France

The Tour de France started in 1903, to increase the sales of the newspaper L’Auto. It is a men’s only race and it is held annually, usually during the month of July. The Tour de France is also a UCI World Tour event, which means that the majority of the teams competing in the race are UCI World Teams, except for the teams that the organizers personally invite. There are usually between 20 and 22 teams taking part, with eight riders in each team. The 2018 Tour de France was won by Geraint Thomas (Team Sky), who claimed his first victory in the race.

While the route of the Tour de France changes every year, the format stays the same and includes racing through the Pyrenees and the Alps, with the finish being held on the Champs-Élysées in Paris. The 2019 Tour de France appears to be one for the climbers in the teams, with five mountain top finishes over the total distance of 3,460km. The complete route is outlined below: