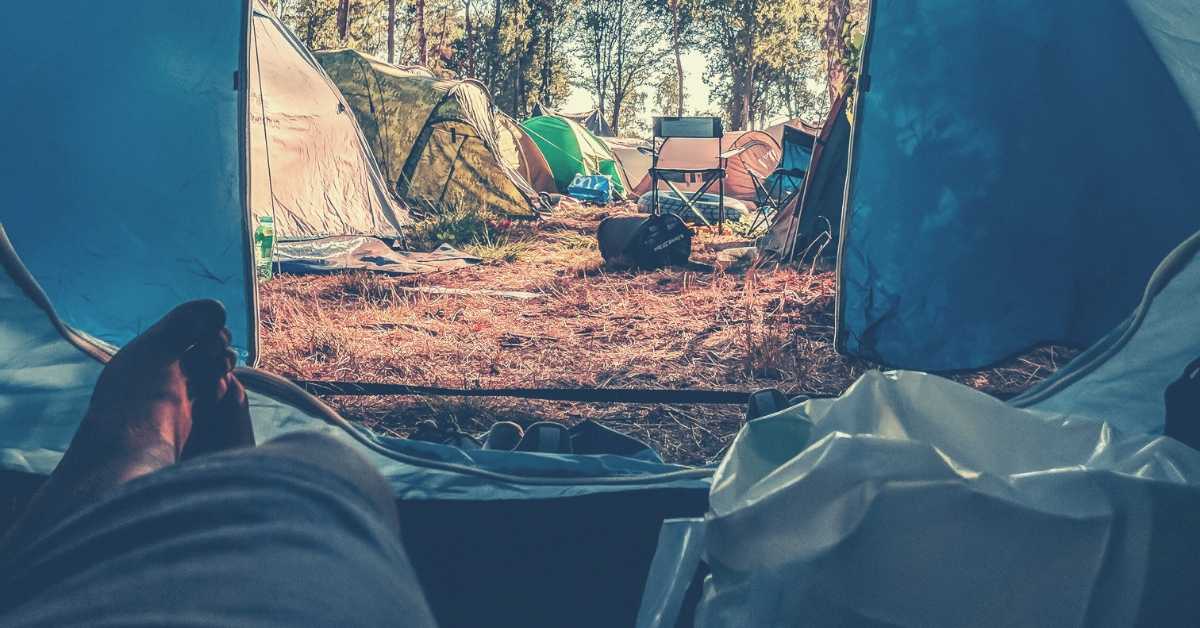 British Columbia is the westernmost province of Canada situated between the Rocky Mountains and the Pacific Ocean. It is almost three times the size of Germany and has something for everyone, from diverse ecosystems to amazing cities and remote islands. If you’re a South African expat living in Canada and are ready to do some exploring, then make sure to put British Columbia on your travel list. To inspire you, we’ve put together the top reasons to visit British Columbia.

As much of the province is still undeveloped, you are likely to find many animals that have become rare in the rest of Canada and the USA. Bears, including the Kermode Bear live in British Columbia as well as wolverines, moose, Big-horned sheep and a diverse range of birds.

Whales and Orcas in British Columbia

The wildlife you can see in British Columbia is not restricted to the land, British Columbia is one of the few places you can spend up to three hours spotting orcas, grey whales and porpoises by boat. From March to October every year, thousands of whales travel close to Vancouver on their migration, making it one of the best places in the world to whale watch. There are plenty of tour operators offering trips to view the whales around the Gulf and San Juan islands and you can expect to see humpback whales, orcas, grey whales and minke whales.

Vancouver is a vibrant, ethnically diverse city with an amazing mountain backdrop. Here you can do everything from cycling to hiking, sailing and skiing – all on the same day! When you want to relax, there is plenty of world-class shopping to enjoy and award-winning restaurants to enjoy. Make sure you visit Stanley Park and cycle around its magnificent beaches and lakes, while enjoying amazing views of downtown Vancouver.

Vancouver Island in British Columbia has some of the world’s most divergent ecosystems. Here you will find rainforests, marshes, beaches, oceans, rivers and lakes. It is also home to Victoria, British Columbia’s capital which renowned for its Victorian architecture and man places of beauty, including Butchart Gardens – a National Historic Site of Canada which receives over a million visitors every year who come to view the beautiful botanical gardens spread over 22 hectares.

If you love skiing and snowboarding then British Columbia has to be on your bucket list as it has something for everyone from family skiing holidays to some of the world’s longest lift-served vertical descents. It is said to boast the world’s highest concentration of ski resorts and deepest powder skiing.  Whistler Ski Resort, the largest ski resort in North America with the greatest uphill lift capacity, is a popular destination in British Columbia as it offers incredible options for all skiers and snowboarders.

If you are a South African living in Canada and would like to know more about how you can maximise your finances through financial emigration from South Africa, accessing your South African retirement annuity and our tailor-made tax solutions for South Africans around the world, contact FinGlobal today.