Home » Travelling to Europe after Brexit: How will your holiday be affected?

Travelling to Europe after Brexit: How will your holiday be affected? 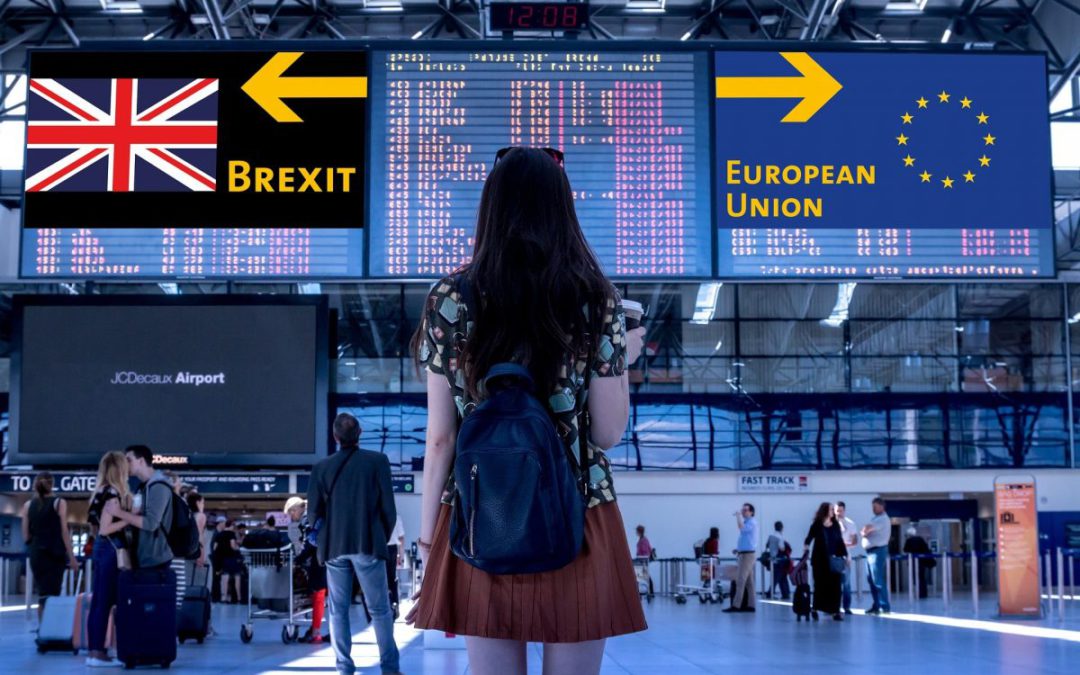 Many South Africans are watching the UK’s Brexit negotiations with some trepidation, wondering how it will affect their travel plans to Europe or even possible plans to immigrate to the UK. This article looks at what Brexit means to South Africans in general – whether they are staying, travelling abroad or emigrating.

South Africans can apply for a Standard Visitor visa if they want to visit the UK:

Brexit could make it easier to immigrate to the UK

For South Africans planning on making a more permanent move abroad, the good news is that the UK is facing a shortage of skills. The looming issue of Brexit has meant that fewer EU citizens are moving to the UK, which means that the UK Government is increasingly looking to attract skilled and highly skilled workers into the country to fill its growing labour gaps. This is good news for South Africans planning to move further afield and explore their opportunities abroad.

While FinGlobal is unable to assist you with arranging any visas, if you are planning on leaving South Africa to live abroad and would like to know more about how you can maximise your finances through the process of financial emigration from South Africa, accessing your South African retirement annuity and our tailor-made tax solutions for South Africans around the world, contact us today.