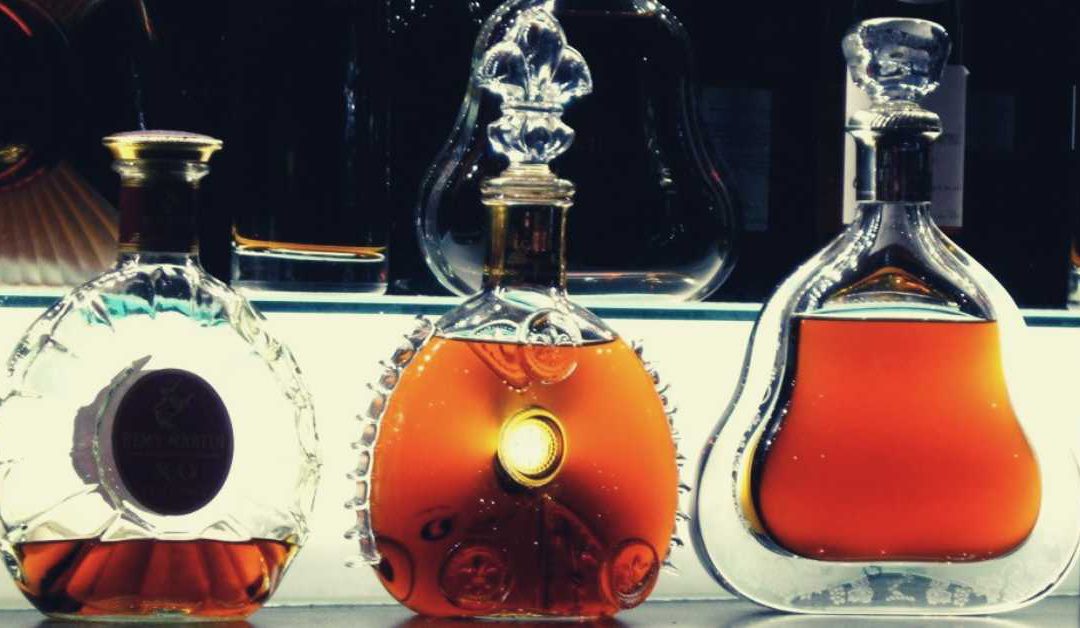 Have you heard the saying that all Cognacs are brandy, but not all brandies are Cognac? Well if you’re a brandy or Cognac lover, you probably know what this means. If not, we aim to explain the difference between brandy and a Cognac and how South Africa is renowned for producing some of the world’s best award-winning liquor.

What does brandy mean?

The word ‘brandy’ comes directly from the Dutch term ‘brandewijn’ (burn wine) and refers to the manufacturing process of brandy which involves heating wine, extracting the alcohol and ageing it. The world Cognac refers only to brandy that is distilled in and shipped from the town of Cognac in France.  Production of Cognac is strictly regulated by the BNIC, a French Government institute.

In order for brandy to be called Cognac, it must be made with legally specified grapes, be distilled twice in copper pots and aged in French Oak for a minimum of two years. While some of South Africa’s brandies are made in the Cognac tradition, they still cannot carry the name ‘Cognac’.

One of the key differences between South African brandies and the rest of the world is the fact that legislation dictates that brandies in South Africa must be matured for a minimum of three years in 340-litre French oak barrels, whereas many other countries only require six months to two years.

Today South African brandy is considered to be amongst the finest in the world and the awards go to prove this. In the International Wine and Spirit Competition (IWSC) 2018 Oude Molen Distillery (Pty) Ltd, was awarded a Silver Outstanding award. In 2017, Paarl-based KWV was named as the Brandy Producer of the Year and their 15-year old potstill brandy achieved an Outstanding Gold and the Worldwide Trophy for Brandy. KWV also achieved Gold Awards for the KWV 20-year-old and 12-year-old potstills and its Heritage XO Cognac, which is made in partnership with the French House of Charpentier.

KWV believes that one of the key differentiators with their brandy is that they allow for decades of maturation to give their double-distilled potstills their internationally competitive edge.
If you are a South African enjoying our cognac and brandy abroad and would like to know more about how you can maximise your finances through the process of financial emigration from South Africa, accessing your South African retirement annuity and our tailor-made tax solutions for South Africans around the world, contact FinGlobal today.