Home » Cycling calendar for the rest of 2019

Cycling calendar for the rest of 2019 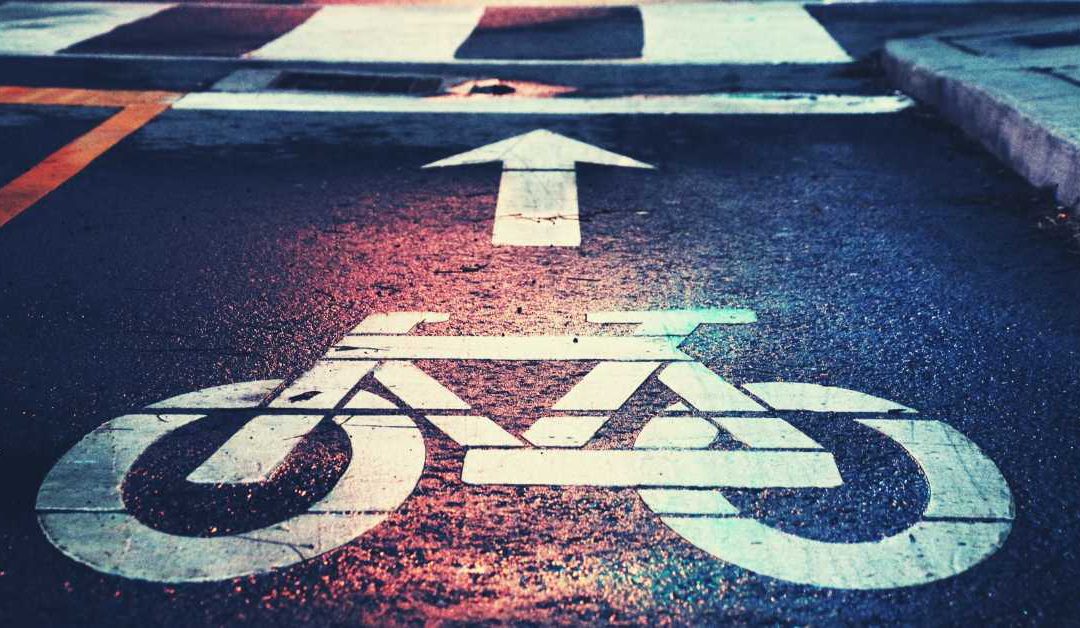 Cycling enthusiasts across the world will recently have had their eyes on, or have participated in, the Cape Town Cycle Tour. This is the world’s largest timed cycle race, which takes place annually in Cape Town. This year was the 41st edition of the race and there were new winners in the men’s race with New Zealand mountain biker Sam Gaze taking first place, followed by two South Africans – Jason Oosthuizen and Clint Hendricks. South African mountain biker Cherise Willeit was victorious for the fourth time in the women’s race. If you are interested in everything cycling, here are some of the other top bicycle events taking place around the world.
Team Dimension Data
Africa’s cycling team recently took part in the Tirreno-Adriatico and the upcoming events for this team in April include:

The cycling world is always very busy and there are many international events that cyclists are involved in. Here are some of the top events that draw plenty of crowds:

May 11: The Giro d’Italia
This is an annual multiple stage bicycle race that takes place in Italy and passes through adjacent countries. This will be the 102nd edition of the Giro D’Italia and the race is scheduled to start with an individual time trial in Bologna.
July 6: The Tour de France
This is a gruelling, world-famous multiple stage bicycle race that is held mainly in France and takes place over 23 days. The 2019 route is set to be one of pure climbs with five mountain top finishes covering the distance of 3,460km.
24 August: Vuelta a España
This is the third and final Grand Tour of the summer cycling race season and the Spanish race is renowned for its summit finishes and presents an immense challenge to its riders. The 2019 route has been described by its organisers as even “more spicy” than usual, with nine summit finishes in total and two time trials.

8 April: Andalucia Bike Race
This is a 6-day international mountain bike race in Spain that consists of almost 380 km and 7.730 metres of climbing with a time trial and five marathon stages.
19 April: Cape Winelands MTB Encounter
This is a three-day stage encounter in South Africa that attracts mountain bikers from all over the world who come to enjoy the beautiful mountains and historic towns, vineyards and orchards that the race takes place through. Riders are treated as VIPs and have access to wonderful hospitality.
16 May: Mauritius Tour Beachcomber
This is a unique mountain bike race staged by the leading Mauritian hospitality group, Beachcomber and its partners. It allows participants to enjoy the best of Mauritius while riding across wild terrain ranging from mountains to cliff tops to forests and sugar cane plantations.
8 June: Madrid Lisbon Mountain Bike
This challenging race is regarded as one of the biggest mountain biking adventures in Europe and covers two countries, two capitals and 15 mountains in an exciting 14-day event.
11 September: Massiv MTB Race
This is billed as the ultimate MTB journey and takes place in the Czech Republic over 4 days and promises “four thrilling days, four great stages, four different places and countless experiences”.
29 September: The Simpson Desert Bike Challenge
This is one of the oldest stage races in Australia and crosses the Simpson Desert from East to West, covering approximately 500km over ten stages. Riders will traverse over 700 sand dunes, salt lakes and vast cattle stations. The event promises to be more than a mountain bike race – but a “moving village” as riders will be accompanied by support and event crews as they move through the desert.
19 October: Brasil Ride
Southern Bahia will host the biggest mountain bike challenge in the Americas and stars and lovers of MTB from all over the world will enjoy the cross country journey that takes riders through the heart of Brazil.
1 December: The Pioneer
The Pioneer Mountain Bike Stage Race takes place through New Zealand’s Southern Alps and is designed for riders who want to take on intense mountain bike challenges while enjoying the magnificent scenery. Local and international mountain bikers will tackle the six-stage race in teams of two as they push themselves to the absolute limits!
If you are a South African following these cycling events from abroad and would like to know more about how you can maximise your finances through the process of financial emigration from South Africa, accessing your South African retirement annuity and our tailor-made tax solutions for South Africans around the world, contact FinGlobal today.