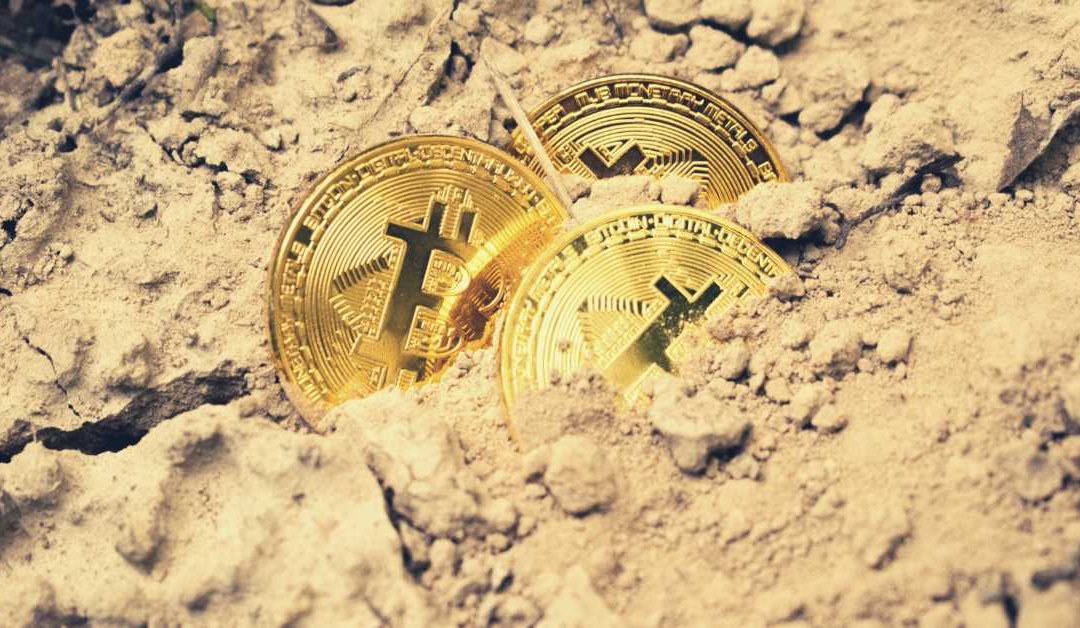 Cryptocurrency is a trending news topic, with many people speculating whether it’s a 21st– century unicorn or the way all transactions will take place in the future. In early January of this year, the South African Reserve Bank (SARB) released a new consultation paper, focussing on the perceived risks and benefits associated with crypto assets. The paper proposed increased regulation of crypto assets in South Africa in 2019 in order to increase consumer protection and reduce possible misuse relating to money laundering and terrorist financing, circumventing exchange controls and increasing illicit financial flows.

Cryptocurrency is defined as being a digital asset designed to work as a medium of exchange that uses strong cryptography to secure financial transactions and the creation of additional units. Or you can think of it as a type of digital currency that only exists electronically. SARB defines cryptocurrencies as tokens, not money. The bank chooses to call digital currencies such as Bitcoin “cyber-tokens” because they don’t meet the requirements to be classified as money.
Bitcoin is often credited as being the world’s first cryptocurrency.  There are currently 17 million bitcoins in circulation and the total supply to be ever created is capped at 21 million bitcoins. Bitcoin is decentralized which means it doesn’t have a central issuing authority and it has a ruthless verification system, which reduces fraud.

Can cryptocurrency be hacked?

Another recent scandal relating to cryptocurrency occurred earlier this year when Gerald Cotton, the founder of QuadrigaCX, a Vancouver-based currency exchange system, unexpectedly died in December 2018. The cryptocurrency reserves stored by QuadrigaCX were stored in cold wallets According to reports, Gerald Cotton appears to have been the only person with access to the cold wallets, leaving $190 million frozen.

The value of cryptocurrency

Like any currency, each cryptocurrency has its own trading value. The price of one Bitcoin is currently worth R49 343. Like normal currencies, a cryptocurrency’s value only comes from people willing to accept them as payment. If something adverse occurs to the cryptocurrency market, like the hacking of an exchange, the value of cryptocurrencies tend to decline accordingly. Similarly, if more people want to buy a cryptocurrency, the price will rise.

2019 sees a rise in cryptocurrency markets

In early February of this year, Cryptocurrency markets suddenly saw a surge in bitcoin, ethereum and litecoin prices, following months of market stagnation. The surge in the market is a relief to investors who have been witnessing an on-going decline in prices ever since bitcoin reached a high of close to $20 000 at the end of 2017.