Home » The best chef in the world

The best chef in the world 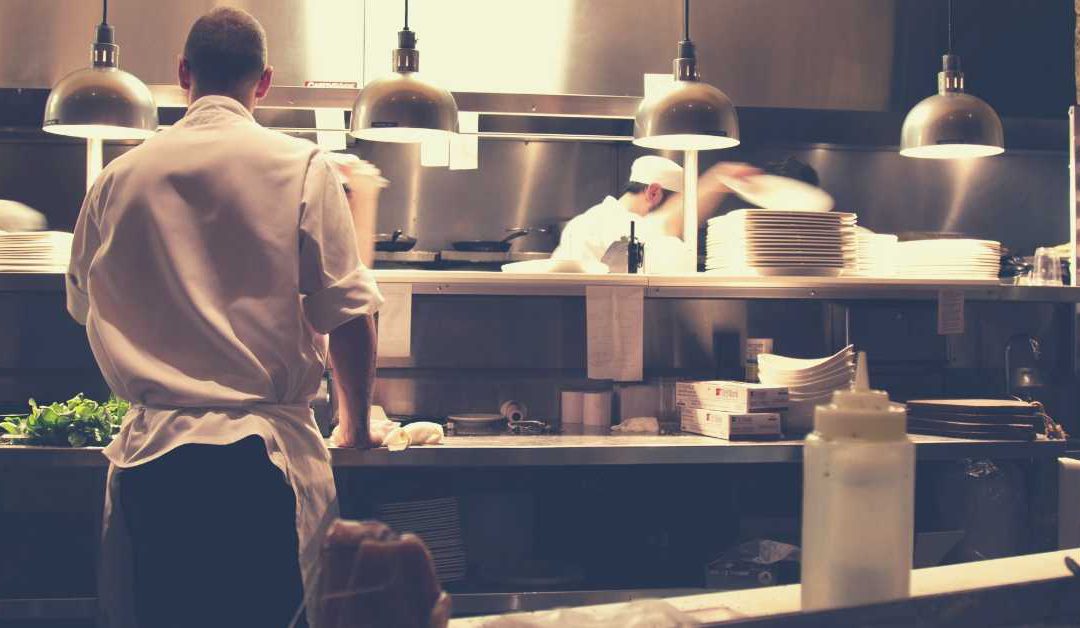 These days food is a very serious business and gourmet cooking is highly prized around the world. Every country has their own top chefs who are awarded Chef of the Year in a variety of polls or competitions. In the article, we explore who the top-ranking Chefs of the Year are in different countries and who the best chef in the world is:

The best chef in the world was awarded to…

On 1 October 2018, the results for the Best Chef Awards 2018 were disclosed at an extravagant gala evening where 300 chefs anxiously waited to find out where they were rated worldwide in the Top300 list of the Best Chef Awards 2018. The 2018 list includes chefs from 41 countries worldwide.
The best chef in the world was Joan Roca who came out top. Joan Roca is the Spanish chef of restaurant El Celler de Can Roca. This was the second time Joan Roca won the award, having been placed in first place in 2017.
The awards are highly regarded as all the chefs included in the competition vote for the peers, with each chef having 10 choices. The criteria is not just based on food alone, instead a vote must recognise talent, potential and personality.

Chef of the Year in South Africa

Another prestigious Chef of The Year award is the Eat Out S. Pellegrino & Acqua Panna Chef of the Year competition. In 2018 this prestigious winner was Kobus van der Merwe, one of South Africa’s most well-known chefs who has a tiny eatery – Wolfgat in Paternoster on the West Coast.

Chef of The Year in Australia

Chef of the year in New Zealand

New Zealand holds Cuisine Good Food Awards every year to honour New Zealand’s top restaurants and chefs. 2018’s Chef of the Year was awarded to Guilio Sturla from Roots Restaurant where the main emphasis is on the quality of the ingredients.

Chef of The Year in the UK

The UK’s most prestigious culinary competition is the National Chef of the year, which was launched in 1972. Previous winners included Gordon Ramsay and Mark Sargeant. Only the most innovative chefs are awarded this title and it opens the door to success in the culinary field.

Chef of the year in the USA

USA’s Chef of the Year award is declared by the American Culinary Association. The award was created in 1963 to promote and elevate the culinary profession. The 2018 Chef of the Year is Todd Leonard.

Chef of the year in Canada