Home » Toyota marks a milestone with injection of attitude

Toyota marks a milestone with injection of attitude 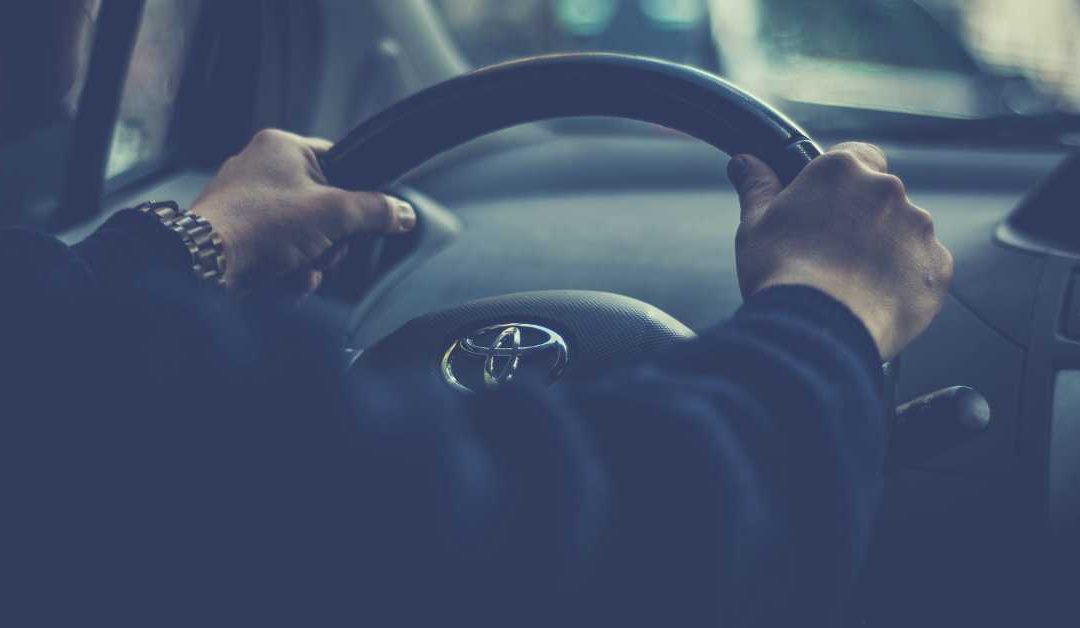 Are you a Toyota person? If so, you’ll know that the famous Toyota Hilux celebrated its 50th anniversary last year. 2019 is also the year that Toyota turns 82! The company was initially founded back in 1937 by Kiichiro Toyododa. Toyota’s previous global anniversary was celebrated in 2012 when it turned 75! In 2012, Toyota also changed its U.S. advertising slogan to “Let’s Go Places”.

50 years of the Toyota Hilux – a South African motoring tradition!

To mark the 50th anniversary of the Toyota Hilux, Toyota introduced the limited-edition Hilux Invincible 50.  This special edition has even greater off-road capability with a special wheel and tyre combination and even more ground clearance. The Toyota Hilux has been South Africa’s best-selling Toyota model since it was introduced in the late 1960s and to date, more than a million units have been sold.
For many South African’s the Hilux is not a Japanese car, instead they intrinsically feel it is South African to its core. The Hilux’s rugged exterior and off-road driving capabilities combined with its car-like refined exterior just seems to appeal to South Africans who like a car with a bit of muscle. What’s more, the Hilux is built here in Durban for global markets and the famous Dakar Racing Hilux V8s are designed and created locally in Midrand.
The Hilux double cab, which was introduced to South Africa in 1984, also added an extra dimension to the 4×4 market allowing families to enjoy all the benefits of a light pick-up.

Since the early 1980’s the Hilux has featured prominently in the South African national off-road racing series and in 1989, 1991 and 1992 it was the overall championship winner. What’s more, the Toyota Hilux has a history of triumphing at the Dakar Rally in South America – the world’s most challenging and longest race.

In 2012, South Africa’s favourite car achieved international recognition when three Toyota Hilux pickups, that were developed and built in South Africa by Toyota Motorsport, finished third, sixth and 11th in an 8000-kilometre 15-day marathon – with only 79 cars finishing a race that started with 161 cars!

In an outstanding performance, 2019’s Dakar Rally has been won by Nasser Al-Attiyah of Qatar and his French co-driver Mathieu Baumel in a South African built Toyota Hilux! This was Al-Attiyah’s third Dakar win – and marked a major triumph for the Toyota Gazoo Racing SA team as the Hilux powered past the checkered flag in an incredible 47 minutes ahead of second place!

This was the first win for Toyota and the first time that a petrol-powered car has won the Dakar in the South-American era. Previously the South African team had almost triumphed achieving second place in 2013, 2015 and 2018.
This year’s gruelling 5000km off-road race ended in Lima on January 17 and it was the first time that the race took place in only one country. The Toyota Gazoo Racing SA team also took another place as Giniel de Villiers from South Africa and German co-driver Dirk von Zitzewitz finished in ninth place.
For South Africa and Hilux, this victory was well deserved, particularly for team principal Glyn Hall who turns South Africa’s Hilux bakkies into racing winners at his workshop in Midrand, Gauteng.
If you are a South African living or moving abroad and would like to know more about how you can maximise your finances through financial emigration from South Africa, accessing your South African retirement annuity and our tailor-made tax solutions for South Africans around the world, contact FinGlobal today.