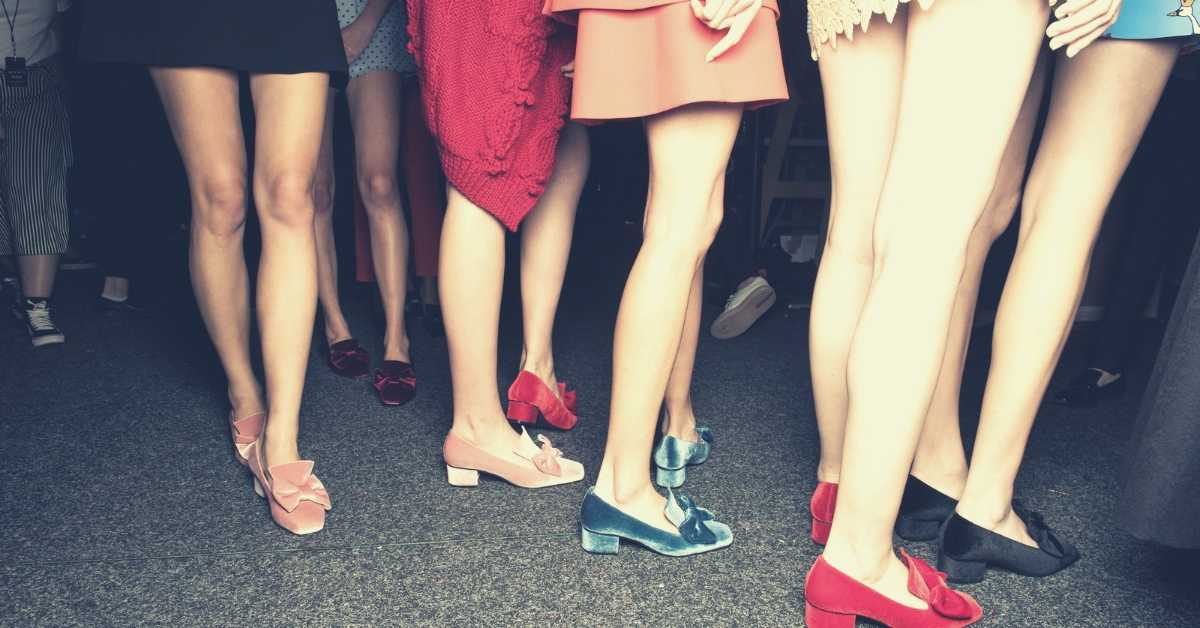 If you love clothes and everything about fashion, you’ll be on the lookout for a Fashion Week near you. For those who don’t know their Armani from their Dolce & Gabbana, Fashion Week is an industry event that takes place in all the fashion capitals of the world. The Big Four fashion capitals receive the most attention and these are New York, London, Milan and Paris. Fashion Week is a time when leading fashion designers and brands can get together to display their latest collection to the media, buyers and the interested public.

The first-ever “Fashion Week” was held in 1943 with the main purpose of giving fashion buyers an alternative to French Fashion during World War 2, when it was impossible for those in the fashion industry to travel to Paris,

Paris, the home of fashion

The whole concept of fashion parades started in Paris, the world-renowned fashion capital of the world. Designers would hire models to display their clothes in public places from private salons to racetracks and these events quickly grew into social events of their own and became the ‘fashion parades’ we are all familiar with.  The first ever Paris Fashion Week was held in 1973 under the French Fashion Federation. Milan Fashion Week was created by the Italian Chamber of Commerce in 1958 and London Fashion Week was created by the British Fashion Council in 1984.

Fashion Week usually takes place twice a year in the major fashion capitals in order to coincide with the Autumn/Winter and Spring/Summer seasons. These shows are traditionally held several months in advance of the actual season in the country in order to allow the press and buyers a chance to preview the fashion before the season arrives. This year, Paris’s Fashion Week Fall/Winter will take place from February 25 – March 5, 2019.

South African fashion designer Lukhanyo Mdingi, who lives and works in Cape Town is preparing his Autumn/Winter ’19 collection for a series of runway shows and private viewings in Paris, New York, London and Milan. The New Your Fashion Week Fall/Winter 2019 takes place from February 7-15, 2019 and this will be Mdingi’s first presentation at New York Fashion Week.

Last year at Paris’s Spring/Summer 2019 collection, South African fashion designer Vanessa Gounden unveiled her Africa Rising collection which has graced celebrities like Princess Charlene of Monaco and James Bond Actress, Naomi Harris.
David Tlale is another South African designer who has made a big name for himself internationally as the first South African designer to showcase solo at the Mercedes-Benz Fashion Week in New York in September 2012.