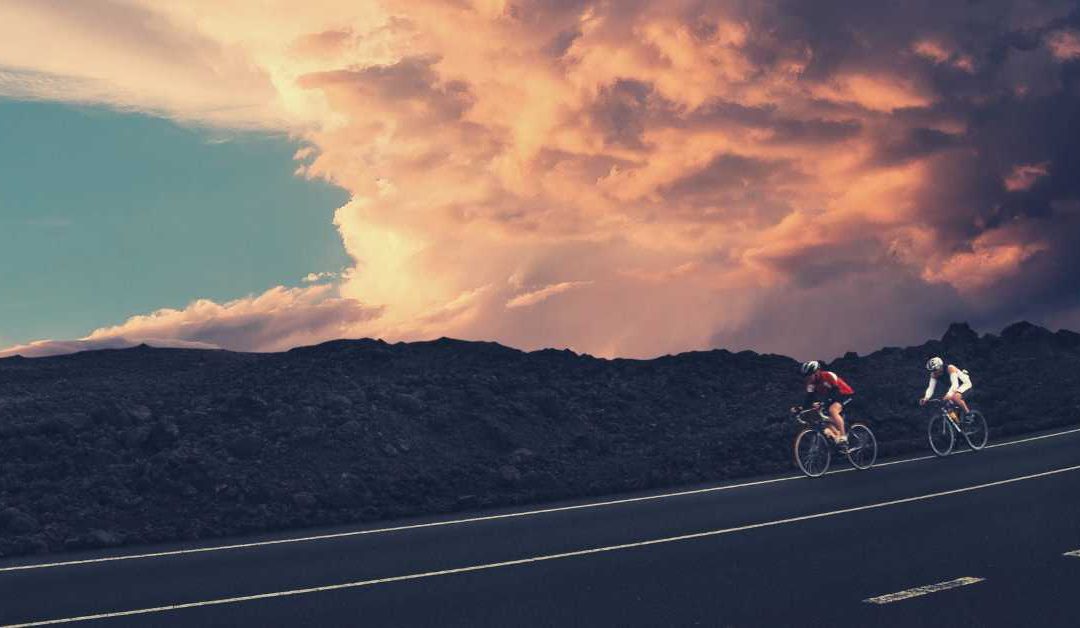 Ron Rutland is off on his next adventure! To raise awareness of the Rugby World Cup (RWC) coming to Asia for the very first time, Ron has decided to embark on a new journey that will combine perseverance, endurance and mental grit as he embarks on his “Race to RWC” by bike in order to raise money and awareness for RWC’s official charity partner – ChildFund Pass It Back.

No stranger to epic journeys

For those of you who are not aware of Ron Rutland’s famous epic bike rides, here is a quick recap. On June 30 2013, Ron Rutland a former rugby player and entrepreneur embarked on a world first – an unsupported solo bike ride across the entire continent of South Africa. He started his journey by pedalling down Table Mountain and out of Cape Town. From here he biked through every country in Africa and some European countries in his journey to the Rugby World Cup 2015 in London. His journey’s aim was to celebrate and offer support to both the Springboks and his friend Lettie who was bravely fighting cancer and unfortunately lost the battle during the trip.
This epic journey was then followed by a round of golf. But no ordinary 9 or 18-hole round of golf. Instead Ron and his golfing buddy Adam Rolston decided to golf their way across Mongolia to raise money for projects supported by the Laureus Sport For Good Foundation. Together the two hit a golf ball across 2000km, setting a record for “The Longest Hole Ever Played”

The Race to RWC will raise vital funds for ChildFund Pass It Back and its programs in Laos, Vietnam and even further afield. Ron won’t be embarking on the journey alone this time. He will be riding with James Owens who is equally passionate about using sport as a tool to assist people in need. James is currently a Regional Operations Officer at ChildFund Pass It Back. Together the two men’s epic journey will involve a very long cycle ride – 20, 093 km across Europe and Asia from London to Tokyo. This huge journey will take them across 26 countries over 231 days and they plan to arrive just in time for the Rugby World Cup 2019. For the first game, World Rugby entrusted the pair with the whistle, so there is pressure to arrive on time.

The Race to RWC will start on 2 February 2019 and you can follow the journey by following Ron on twitter @RonRutland. The journey will begin at the Twickenham Stadium in London and from there the men will travel through 26 countries. Cycling and rugby enthusiasts have been invited to join the first leg of the journey and ride alongside them to Canterbury, where they will arrive just in time to watch the Ireland versus England match live from Canterbury Rugby Club. More experienced cyclists are invited to travel 694kms with them from London to Bonn, Germany and all event participants are encouraged to help raise funds for ChildFund Pass It Back.
At FinGlobal we understand that raising money and awareness for your campaign is the result of putting a compelling and extraordinarily unique story out there. We similarly understand that every customer has their own unique set of financial circumstances and allocate them their own personal FinGlobal team accordingly. To date, we have have assisted more than 60 000 clients in 105 countries on different aspects of their cross-border financial portfolios including the process of financial emigration from South Africa.