Home » What are the most innovative countries in the world?

What are the most innovative countries in the world?

Home » What are the most innovative countries in the world?

What are the most innovative countries in the world? 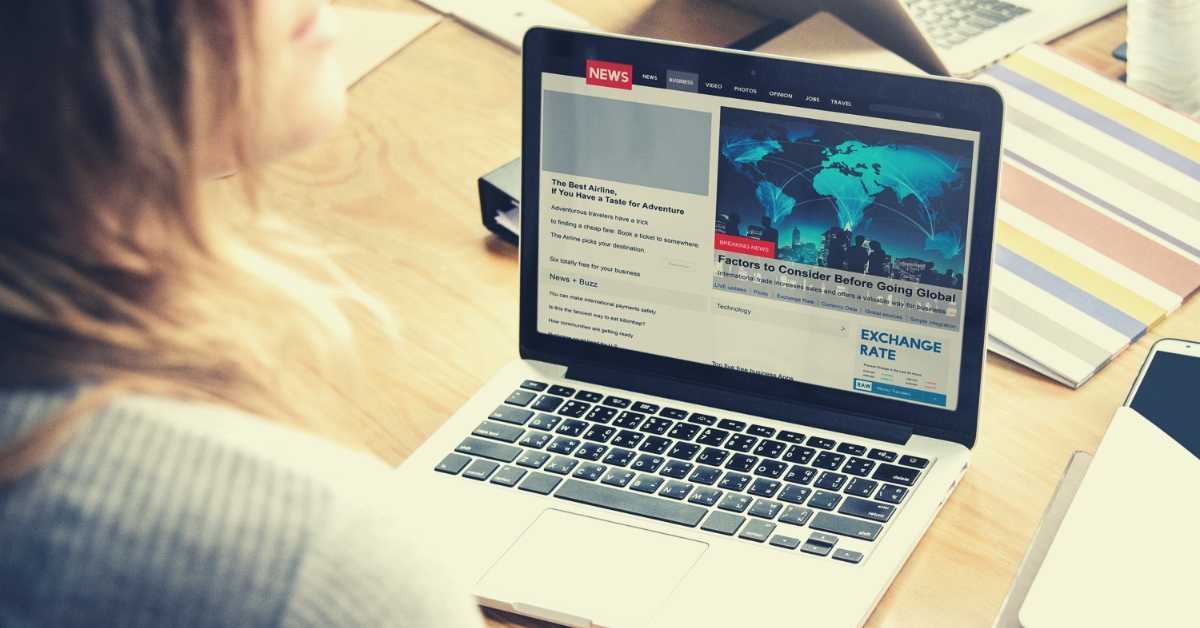 The economic growth and development of a country are usually closely tied to how innovative it is. Innovative countries are countries with their eye on the future and provide plenty of opportunities for expats looking to advance their careers. The Global Innovation Index 2018 provides detailed metrics about the innovative performance of 127 countries and world economy rankings. Its 80 indicators explore innovation across any number of areas including political environment, education, infrastructure and business sophistication. If you are looking to make a move to an advanced country – here are the most innovative countries in the world:

Eleven of the top 20 innovating economies are Europe-based, including the top three. Switzerland has retained its number-one position as the most innovative country in the world for the eighth consecutive year. It has ranked first in a variety of patent and IP-related indicators and is second in high-and- medium-high-tech manufacturing production, it is also a global leader in research and development and its local universities.

The Netherlands comes in at second place due to its strong, interlinked business sectors that collaborate with universities. Its business sector is internationalised due to its IP licensing exports. Sweden comes in at third place overall but maintains its first place for patent applications. It is also noted for its performance in online creativity.

North America has two countries in the top 20

The United States drops down two spots from 2017 to rank 6th overall this year. It retains its position as the top contributor in key innovation areas including investment in research and development and comes in at second place after China in its volume of researchers, patents, scientific and technical publications. It has also outranked the UK who takes 4th position overall for the third year in a row, in terms of the quality of its universities with top scores for Massachusetts Institute of Technology (MIT), Stanford and Harvard University.

Canada is the other northern American country in the top 20 at 18th position. It scores highly for the ease of starting a business and venture capital deals.

All the economies in South East Asia, East Asia and the Oceania region make it into the top 100 countries with noticeable performance from Singapore in 5th position, The Republic of Korea in 12th position and Japan in 13th position.

Despite its position in 13th place overall, Japan ranks first in this region in a number of indicators – specifically the gross domestic expenditure on research and development financed business and intellectual property receipts. South Korea maintains first place in this region due to industrial designs by origin and high-tech net exports and ranks 8th in mobile app creation – a newly introduced indicator.

The top 10 most innovative countries in the world:

If you are a South African living or moving abroad would like to know more about how you can maximise your finances through financial emigration from South Africa, accessing your South African retirement annuity and our tailor-made tax solutions for South Africans around the world, contact FinGlobal today.