Home » Where expats are heading to (and avoiding) in 2019

Where expats are heading to (and avoiding) in 2019

Home » Where expats are heading to (and avoiding) in 2019

Where expats are heading to (and avoiding) in 2019 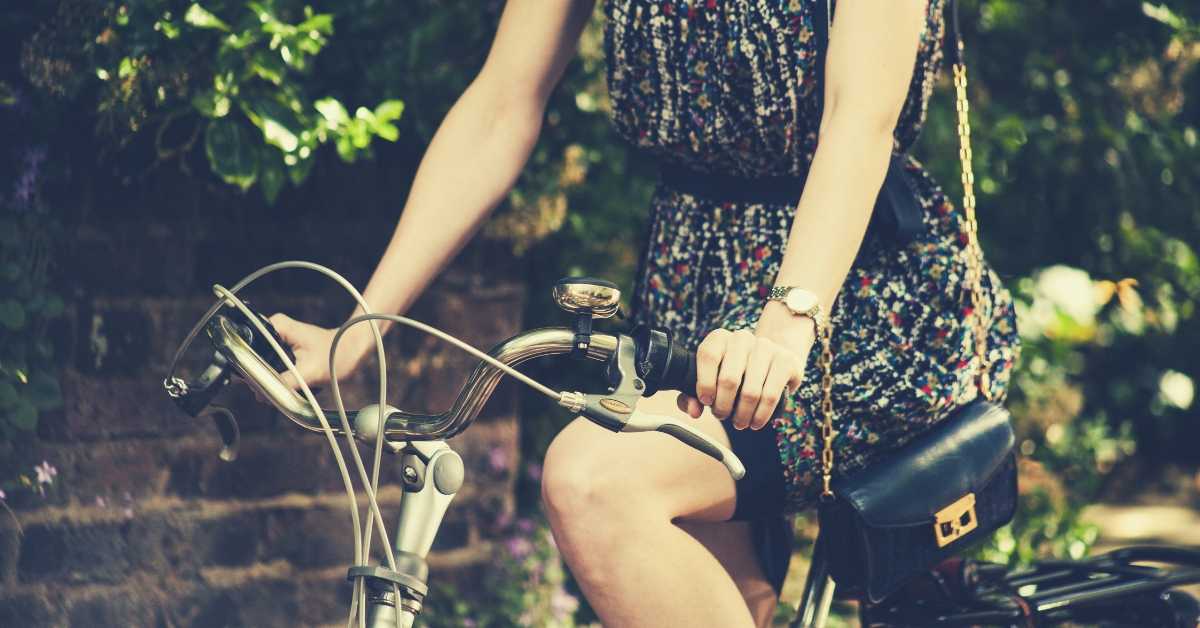 Now that we are at the beginning of the New Year, it’s good to reflect on which countries have been rated highly by expats in 2018 and which ones have room for improvement. The Expat Insider Survey, 2018 has just been released by InterNations and there have been interesting movements in both the top and the bottom of the rankings. To find out more about what countries offer a great quality of life and some of the best cities to live in across the world in 2019, read on:

Bahrain remains the top destination for quality of life

Bahrain remains in the top position, scoring first place by both the male and female respondents to the survey, which interviewed 18 000 people, representing 178 nationalities across 187 countries or territories. Expats reported feeling at home in Bahrain, with Bahrain ranking second out of 68 countries for finding friends and feeling at home. Not surprisingly it took first place in the Ease of Settling In, Index and ranked 7th out of 50 countries when it came to the Family Life Index.

After been placed in 4th position overall in 2017, Taiwan is back in the top three at 2nd position and tops the chart when it comes to expat quality of life. An impressive 96 percent of expats rate Taiwan’s affordability of healthcare positively and 79 percent are delighted with the transportation infrastructure.

It also ranks impressively on the Working Abroad Index, coming in at 2nd position – up from 12th place last year. Expats are very satisfied with their jobs in Taiwan with 76 percent ranking their job security favourably and 73 percent appreciating their work-life balance. The Taiwanese are regarded as a friendly welcoming nation and this was reflected in the survey findings with Taiwan being ranked 3rd for friendliness and 8th for finding friends.

Singapore was the other strong Asian country making it into the top five in 5th position, also scoring strongly in the Quality of Life Index where it ranked 4th overall.

Latin America holds its own

Latin America had a strong showing in the survey, with four countries in the top ten: Ecuador (3rd), Mexico (4th), Costa Rica (7th) and Columbia (9th). These countries are very welcoming and score strongly when it comes to expats ranking countries in terms of “settling in”. They also scored well when it came to personal finances with Ecuador, Mexico and Columbia coming in the top five for personal finances and Costa Rica following at 16th position.

Ecuador is the Latin American country that has made the strongest recovery during 2018. It was only ranked 25th in 2017 so its position in 3rd place makes it one of 2018’s biggest movers and winners! It received great results in finances (4th), getting settled (8th) and work (11th).

The UK just beats Greece in the bottom ten

The UK continued to perform badly this year, falling from 54th to 59th position, just ahead of struggling Greece in 60th position, with much of the UK’s problems being blamed on Brexit. Other countries in the bottom ten included Kuwait, who remains in the last place at 68th position, Saudi Arabia (67th) maintaining its position in the bottom ten since 2014 and India in 66th position with expats uncertain about their career prospects in the country.