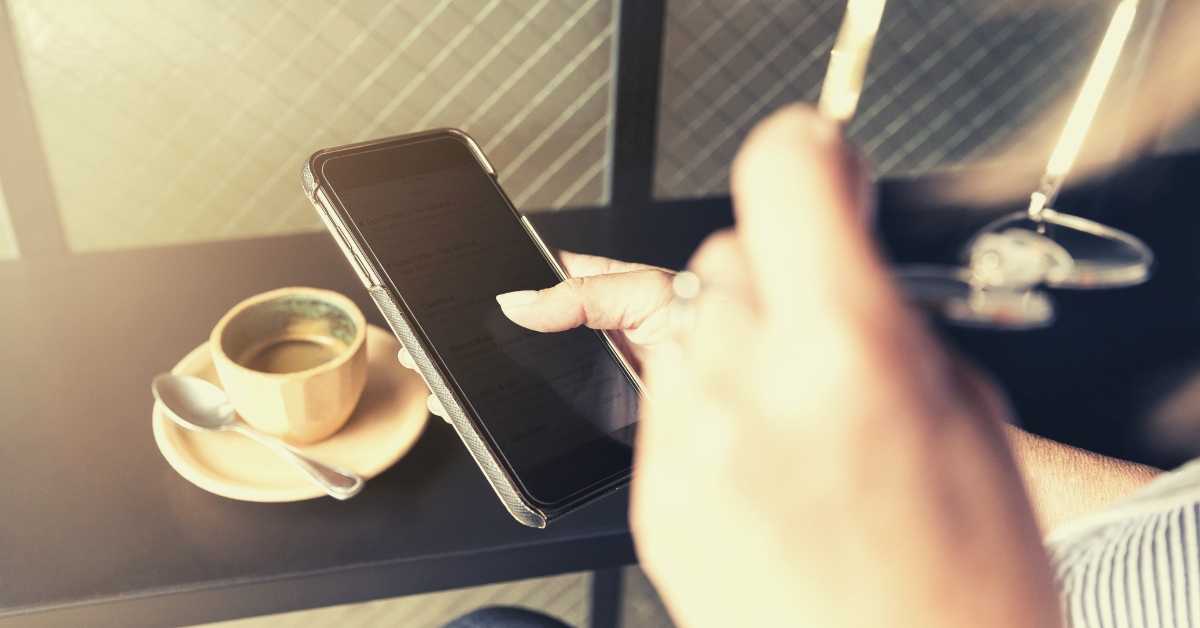 A lot has changed in South Africa and across the world over the past fifty years. Before the Internet, life was a lot less connected and slower. Monitoring children’s’ (or our own) “screen time” wasn’t an issue and information wasn’t so instantly accessible. As a developing country, South Africa has seen even more changes than many other more established countries. Here is a quick DIY Quiz: Old versus New, to see how many things have changed.

If you are under twenty or even twenty-five, you probably won’t know that visiting a “drive-in” on either Friday or Saturday night was a popular past time in South Africa. These open-air cinemas allowed you to sit in your car and watch a movie and were found in all the major cities and towns across South Africa. These days, most South Africans watch movies in cinemas with 3D- vision and surround sound!

When did South Africa first get TV?

Nowadays there are huge options when it comes to TV. Viewers can choose between SABC channels, DSTV, Showmax and Netflix. But that’s not how things were in the past. TV was first introduced to South Africa in only 1976 and audiences were initially limited to one channel and viewing started after 6pm!

What is a floppy?

In the early nineties, the most convenient way to store your computer files was on a floppy disc. These archaic items are so out-dated, that it’s highly likely that anyone under twenty has never seen one, let alone used one. Pass the flash drive please…

What is the new name of…?

Here are a few:

When did South Africa get the Internet?

The first IP address in South Africa was granted to Rhodes University in 1998. By 1991, all South Africa’s universities were connected through ININET to the Internet and by 2017, South Africa had 21 million Internet users, mostly on mobile.

When did the first cell phone arrive in SA?

Gone are the days, when your only phone was in your home. It was 24 years ago that Vodacom and MTN launched the first cellular services in 1994. In 2017, it was estimated that 18.48 million South Africans own smartphones and by 2022, this will have reached 25 million.