Home » Is Brexit the reason the UK is no longer a top expat destination?

Is Brexit the reason the UK is no longer a top expat destination? 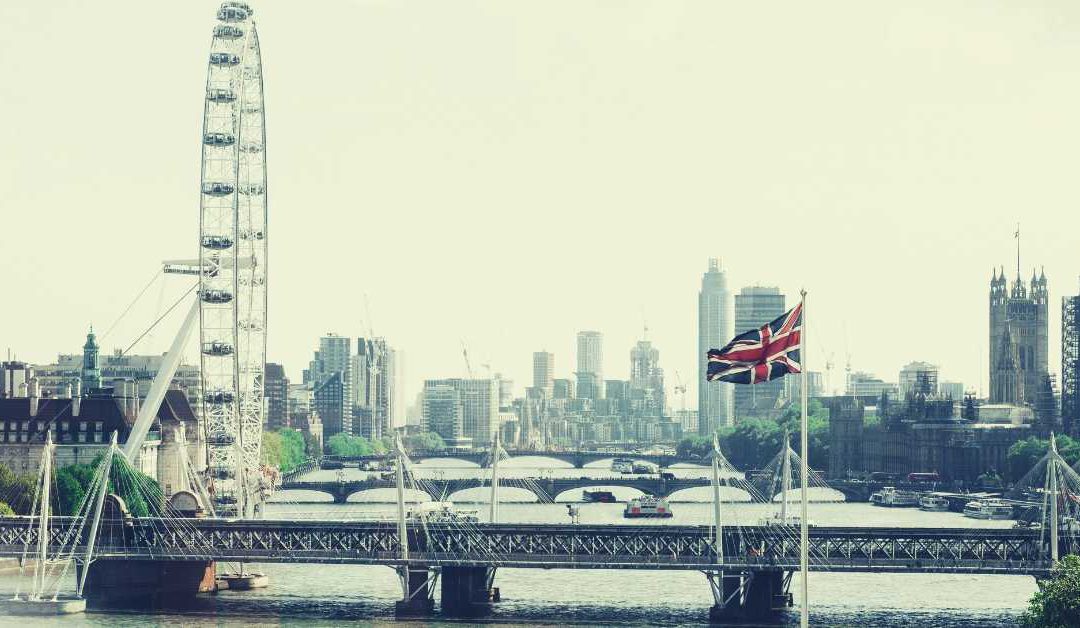 InterNations has just released its 2018 Expat Insider survey, which is regarded as one of the most comprehensive global surveys on expats. The report is rich with detail and revelations, and one of the biggest ones is that for the first time ever, the UK has dropped to feature amongst the 10 worst countries for expats! The reason for this is being firmly placed at the feet of Brexit’s latest developments.

The Expat Insider survey is based on a survey of 18 000 people, representing 178 nationalities, living in 187 countries or territories. The expats were asked to rate 48 different aspects of life abroad on a scale of one to seven, and this year the UK performed dismally.

This year the UK claimed a lowly 59th position out of the 65 countries ranked in the survey. The countries ranked below it include Greece (60th), Italy (61st), Peru (62nd), Egypt (63rd), Turkey (64th) and Brazil (65th). Many people blame the UK’s poor ranking on the fact that expats in the UK are unsure about what their rights will be after the UK leaves the EU on 29 March 2019, however the report highlighted other areas of dissatisfaction.

The uncertainty of Brexit is being reflected in expat’s general dissatisfaction about their personal safety and the political stability of the country. The UK only ranked 49th out of 68 countries in the Safety and Security subcategory.

Theresa May’s recent Brexit deal is being loudly criticised by the opposition who say that the government’s Brexit deal will leave the UK £100bn worse off a year by 2030 than if it had remained in the EU. Chancellor Philip Hammond disagrees saying the deal is better than staying in the EU. The deal was approved by the EU on Sunday 25 November 2018 and the withdrawal agreement sets out the terms of the UK’s exit from the EU.

Theresa May is devoting the next two weeks to persuade MPs to back the deal. She has said that rejecting the Brexit deal will lead to division and uncertainty. Despite her view, the opposition is firmly opposed to the deal saying that it fails to deliver on what the people voted for in the 2016 referendum and many Tory MPs are also set to vote against it. The opposition’s fears centre around the fact that the deal will not allow freedom of trade for the UK and that the UK will no longer have a say in establishing the rules and regulations it will have to abide by.

No further negotiation is possible

Theresa May is adamant that no further negotiation is possible, and this is the “only deal” on the table for the UK and the date set to leave the EU is March 2019.  If Parliament does not agree to the deal, which sets out the terms of withdrawal, then No 10 has said that “all necessary action” will be taken to prepare the UK to leave without an agreement.

When Mrs May released her Commons Statement on Monday 26 November, she said that backing the deal will bring an end to the uncertainty surrounding Brexit?

If you are a South African living or moving to the UK and would like to know more about how you can maximise your finances through financial emigration from South Africa, accessing your South African retirement annuity and our tailor-made tax solutions for South Africans around the world, contact FinGlobal today.