Home » Move to one of Canada’s three leading cities

Move to one of Canada’s three leading cities

Home » Move to one of Canada’s three leading cities

Move to one of Canada’s three leading cities 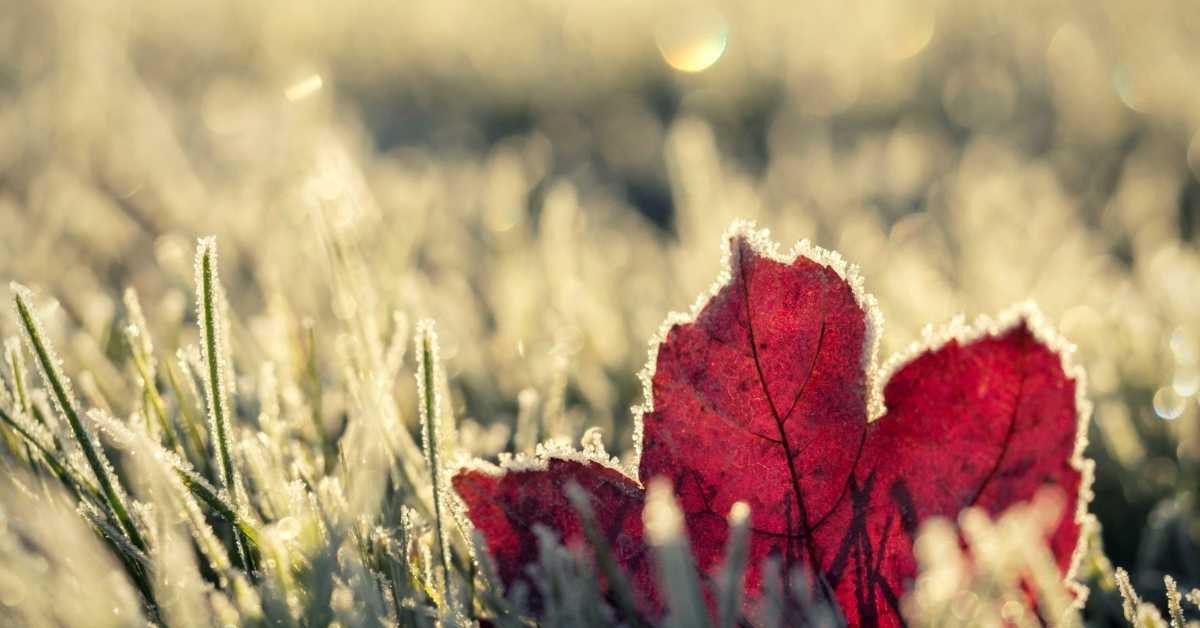 Canada is a big continent with many desirable areas in which to live, which can place expats moving to the country in a bit of a quandary – especially if their move is not dependent on taking up a job in a particular city. To help you with your decision, we have compiled a list of some of the best cities in Canada for expats, according to The Economists latest Liveability Report which puts Vancouver, Toronto and Calgary in the top five most liveable cities in the world!:

Vancouver is a seaport in British Columbia and is among Canada’s densest, most ethnically diverse cities. Vancouver is one of the world’s fastest-growing cities due to its economic ties with East Asia and expats moving to the city will find it bustling with a myriad of cultures. English speakers make up the largest group, but there are also French, Chinese, Vietnamese, German and Taiwanese speakers.

Vancouver is one of Canada’s largest industrial centres, with its traditional industries being forestry, mining, agriculture and fishing. The biotechnology and software industries are also highly advanced as is the film industry, which makes the most of Vancouver’s natural wonders. Sheltered by magnificent mountains and edged on three sides by warm ocean currents, the climate in Vancouver is more moderate than the rest of Canada.

Toronto is the capital of the province of Ontario and is situated along Lake Ontario’s northwestern shore. It is regarded as the most developed of Canadian cities due to its infrastructure, economic power and architectural development. Toronto is also the heart of Canada’s working world and home to large banking institutions. Expats will also find job opportunities in business, IT, media, communications and biotechnology.

Expats moving to Toronto will be pleased to know that according to the Liveability Report, rents are 25% cheaper than Vancouver.  Its cost of living is also drastically lower than other popular expat destinations like New York and London. Its high quality of life and affordability are two reasons why it has such a diverse international community with half of the current population being born outside Canada!

Calgary is a city in the Alberta province and owes its rapid growth to its status as the centre of Canada’s oil industry.  Although its economy has traditionally been supported by the oil industry, low taxes have helped other businesses flourish in the city and expats have no trouble finding work in the city in a diverse range of industries. Agriculture and tourism are big employers and engineers, geologists, financial services specialists and IT specialists will find plenty of job opportunities in the city.

Expats moving to Calgary will find that it is rapidly evolving into one of Canada’s most important economic centres. with a thriving theatre industry and several year-round fold and art festivals. Its close proximity to the Rocky Mountains makes it popular for people who enjoy the outdoor lifestyle opportunities this range of mountains has to offer. Of Canada’s top cities in the Liveability Report, Calgary is awarded the lowest cost of living with monthly rents around 20% cheaper than Toronto and 25% cheaper than Vancouver.

If you are a South African living or moving to Canada and would like to know more about how you can maximise your finances through financial emigration, accessing your South African retirement annuity and our tailor-made tax solutions for South Africans around the world, contact FinGlobal today.