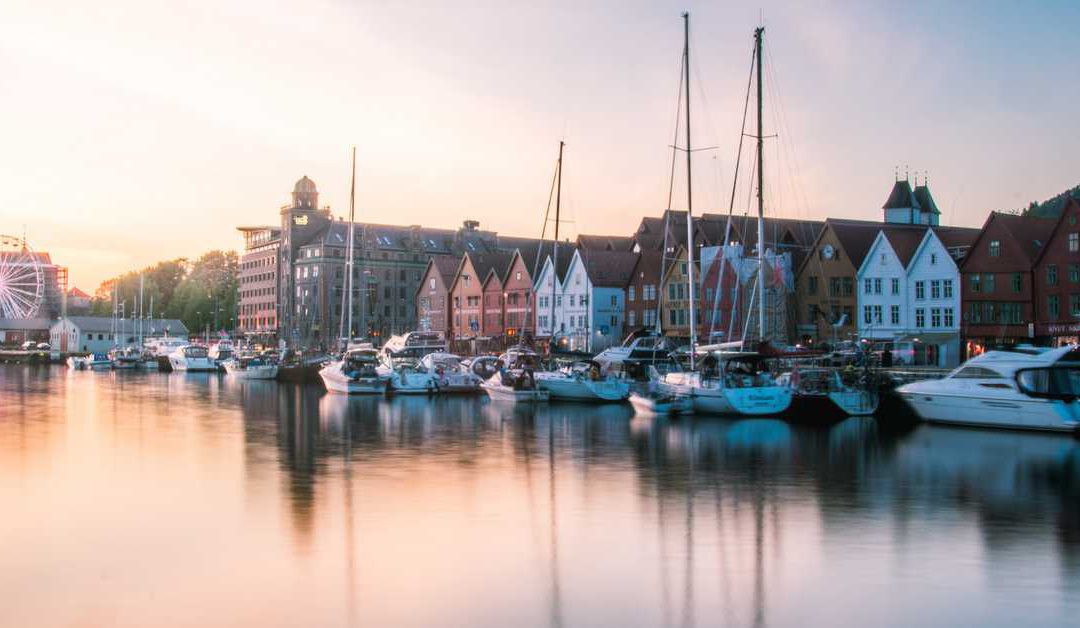 Norway is consistently rated as one of the top countries in the world and is a favourite destination for expats who feel that the Norwegian society really invests in its citizens. This is particularly relevant for expats coming from countries fraught with crime and corruption – who find the caring attitude of the Norwegian government very refreshing. Here are the top reasons expats (and Norwegians) love living in Norway.

Norway is one of the happiest countries in the world

The World Happiness Report has measured and ranked the world’s happiest countries in 2018 by analysing the following six factors: life expectancy, Gross Domestic Product (GDP), corruption, generosity, freedom and social support. This year for the first time ever, the World Happiness Report involved the United Nations to assess the happiness levels of migrant people in 117 countries and Norway came in second place after Finland for a wide variety of reasons including responsible management of natural resources, generous welfare and social equality.

Norway has strong social security which includes generous parental leave policies and this is one of the top reasons over 5 million people consistently rate it as one of the best places to live in the world. In the workplace there is a general understanding that kids and family are prioritised and parents are given the flexibility to leave work to collect children and attend to their needs.

Norway took the top spot in the Legatum Institute’s 2017 Prosperity Index and one of the primary reasons was an improvement in health. Norwegians are significantly more satisfied with their healthcare than ten years ago, and their measures of emotional well-being have improved.

In 2017 the Economist Intelligence Unit ranked Norway as the best democracy in the world for the sixth time in a row. The key to Norway’s success is the healthy relationship between its people and its lawmakers. Instead of big political personalities, the focus in Norway is on how rival political parties can work together and collaborate on policies for the good of Norway’s citizens.

Highest standard of living in the world

According to the United Nations’ latest Human Development Report, which ranks the best countries in the world to live in, Norway takes first place in the world for the 13th consecutive year! The report bases their findings on various factors including life expectancy, education, gender equality and financial wealth.

Norwegians have a great life expectancy (82 years on average) due to the active Norwegian lifestyle. There is total transparency when it comes to taxation, which keeps companies accountable and ensures the salaries offered are more than fair, with Norway having one of the highest median salaries in the world. Norway is also one of the leading countries in the world when it comes to equal pay for men and women.

In addition, everyone is covered by public health insurance, which means there is free health care for residents, and Norway provides excellent free public schools as well as higher education. If you fall ill or lose your job, the welfare system immediately takes care of you with the government providing financial support.