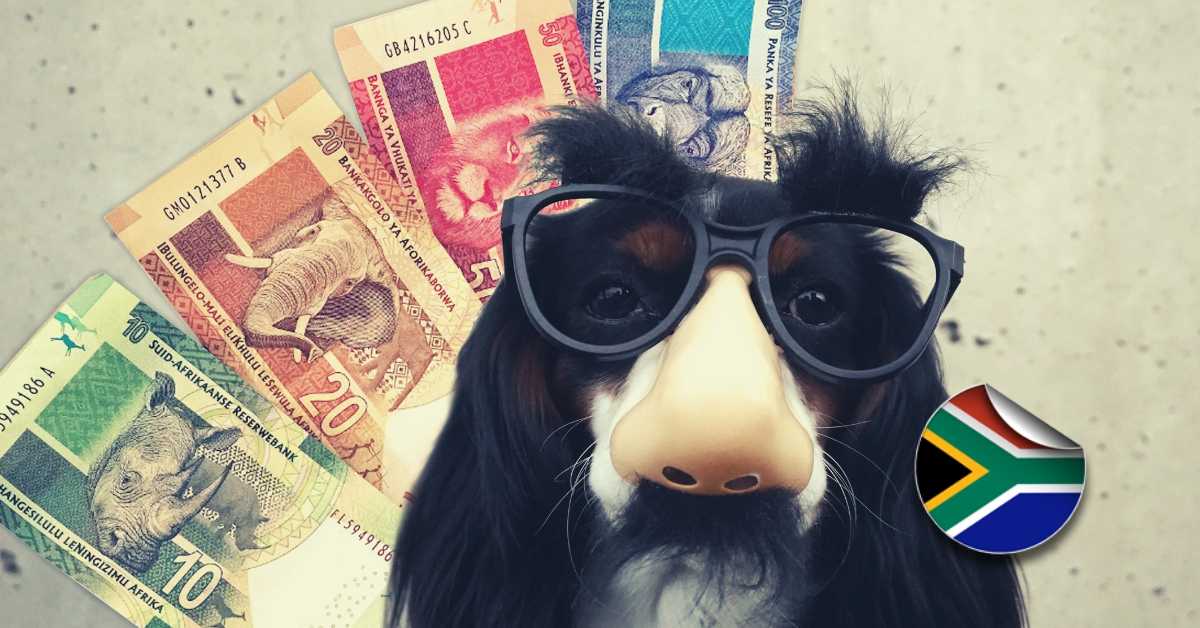 The state of the South African rand is a topic that is debated almost daily in South Africa as it either strengthens or weakens according to what is going on in South Africa, who our newest finance minister is, and what the international commodity market is doing. It’s easy to get depressed as the rand heads on a downwards swing – but the good news is that it can just as easily strengthen tomorrow. So on a lighter note, here are some South African fun facts you may not know.

Facts about the South African Rand

The South African rand is quite young

Compared to other currencies like the American dollar, which became the monetary unit for the USA in 1785 and the pound, which is about 1200 years old, the rand is very young. The rand came into existence on February 1961, replacing pound Sterling at two rands to one pound. 1961 was also the year South Africa became a republic and left the Commonwealth of Nations.

The rand was stronger than the dollar

The ISO code of the South African rand is the ZAR, which is an acronym for the Dutch words “Zuid-Afrikaanse rand” and for many years the rand was stronger than the American dollar – from 1961 through to 1982. Today the rand is a lot weaker and has traded between R12 to R14 to the dollar for most of 2018.

The rand was once bilingual

When the rand was first printed it was printed in two ways – one with English and one with Afrikaans writing. In 1990 the rand was refreshed with images of the Big Five wildlife species. Today all new banknotes carry an image of the former President Nelson Mandela, and many people called these new notes the ‘randela’. Today, the language on the front of all banknotes is English.

What your rand could buy way back when…

Inflation is climbing and many South Africans complain that their rands don’t go very far. One of the popular ways to see how things have changed is to compare what a meal today would have cost you ‘way back when’. Today a Wimpy breakfast can set you back between R29 and R50. In 1983, things were a lot cheaper and you could get a Super Wimpy Grill, consisting of a Wimpy beef burger, eggs, chips and bacon for just R3,50! A cheese burger would set you back R2.30 in 1983, today you have to dig a little deeper into your pockets and pay R57.90!

At FinGlobal, we understand that every rand is precious, which is why when our clients approach us with regard to foreign exchange transactions, we do our very best to ensure excellent exchange rates, low fees, free exchange control advice and of course, unrivalled personal service. We will also obtain your tax clearance certificate, if required. For more information about FinGlobal’s foreign exchange services, contact us today.