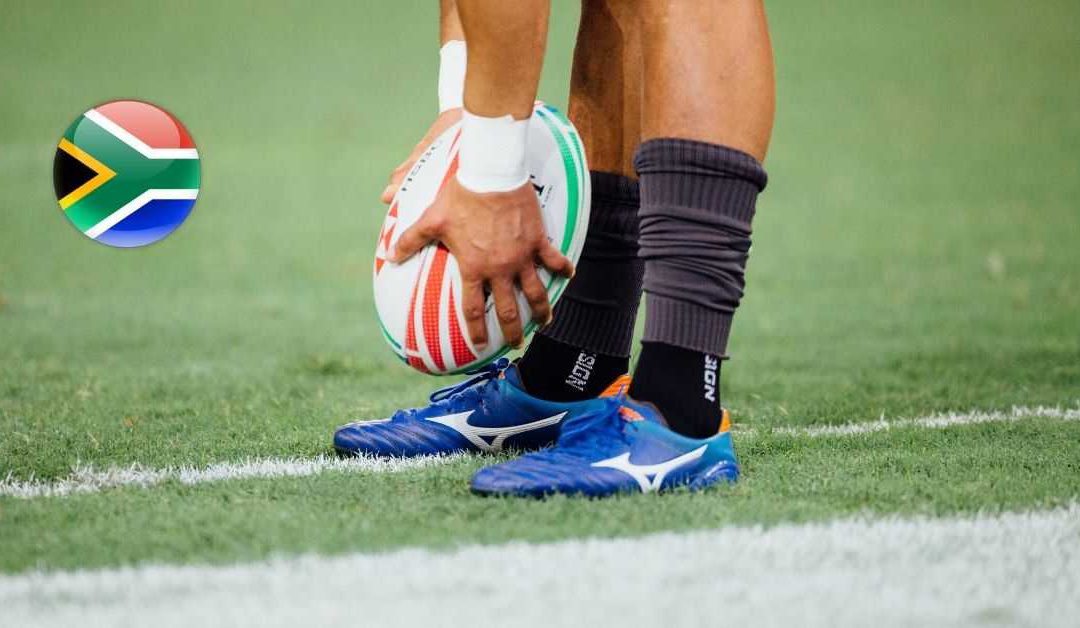 The Springboks have announced their team for the upcoming Castle Lager Outgoing Tour to the United Kingdom and France. As many people excitedly contemplate the matches ahead, it was decided that Duane Vermeulen, Trevor Nyakane and Lood de Jager will make a return to the team, while Tendai Mtawarira was ruled out of the tour due to injury. De Jager makes his return following a lengthy injury lay-off.

A return of high calibre players

Rassie Erasmus, the SA Rugby Director has said that “It is good to welcome back a player of the calibre of Lood, he will add experience to a position where we have already have some very good competition for places. Duane, of course will bring similar valuable experience to the group”. He went on to say that unfortunately Mtawarira, the most experienced player in the Bok squad on 107 caps, was not considered due to an injury he sustained against the All Blacks in a recent match in Pretoria.

It is expected that the Springbok end of year tour series will be a tough tour due to limited preparation time, but Rassie Erasmus hopes to see the squad continue to develop as a group ahead of the 2019 World Cup, which is less than a year away.

England in the “best condition”

According to England head coach, Eddie Jones, his squad are in the “best condition” since his time in charge for the upcoming November tests. Eight uncapped players will be in their 36-man squad and Eddie Jones says his team “know how to win big games of rugby and they’ve gone back to the roots of their game.”

Controversial finish to the first match

The Springboks opened their tour on Saturday 3 November in Twickenham in London when they faced England for the fourth time in 2018. The match finished in a controversial fashion when Owen Farrell’s “tackle” on Springbok Andre Esterhuizen was ruled fair by the referee and TMO. The result was England beat South Africa 12-11. England will face New Zealand at Twickenham next weekend, when South Africa plays France in Paris.

Springbok rugby squad for the 2018 tour