Most popular sports in different countries 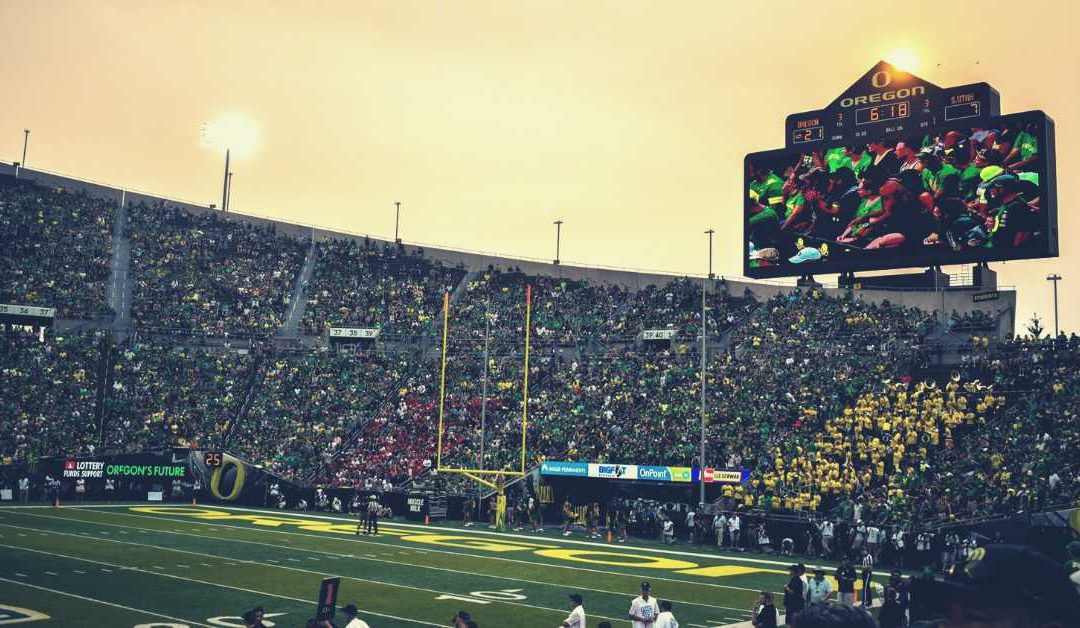 Most popular sports in Australia

Most popular sports in New Zealand

Sport in New Zealand is very similar to South Africa and reflects the country’s British colonial heritage. The New Zealand rugby team – The All Blacks is world-famous and represents New Zealand in men’s rugby union, which is the country’s national sport. The team has won two Rugby World Cups in 2011 and 2015. Some of the most popular sports after rugby union, include rugby league which has a growing number of followers and cricket, a popular summers sport in New Zealand. Soccer is also popular as is netball and basketball.

Most popular sports in the USA

America loves its ball sports, with American Football being the most popular sport in America. Organised under the National Football League (NFL), football is most popular in Texas, Florida and California. Following closely on the heels of NFL football is American baseball, which is also known as the United State’s ‘national pastime’ and it is played by almost everyone. There are two levels of baseball competition – minor league baseball and major league baseball. Basketball is next up as the third most popular sport in America and American Basketball players are revered the world over. Ice Hockey and tennis are other popular sports, with Serena and Venus Williams, Andy Roddick and other USA players making their names on the international tennis circuits. Golf is regarded as the 7th most popular sport in the USA with Tiger Woods being, arguably, regarded as the most popular contemporary golf player in the USA.

Most popular sports in Canada

When it comes to popular sports, Canada differs quite a bit from South Africa. Ice Hockey is an all-year-round sport in Canada and is regarded as the country’s most popular sport. This is followed by Lacrosse, which was declared a national game of Canada in 1859 and is played by thousands of people across Canada.

Football is also a popular sport in Canada and is a form of gridiron football. It had its origins in rugby football but has since developed into Canadian football and it is played at school and at college level across the country. Like the USA, baseball is one of the most popular sports in Canada and the oldest baseball park in the world is still in operation in Ontario. Other popular Canadian sports include cricket, rugby, soccer, basketball and curling.