Home » Affordable places to retire to in Tuscany

Affordable places to retire to in Tuscany 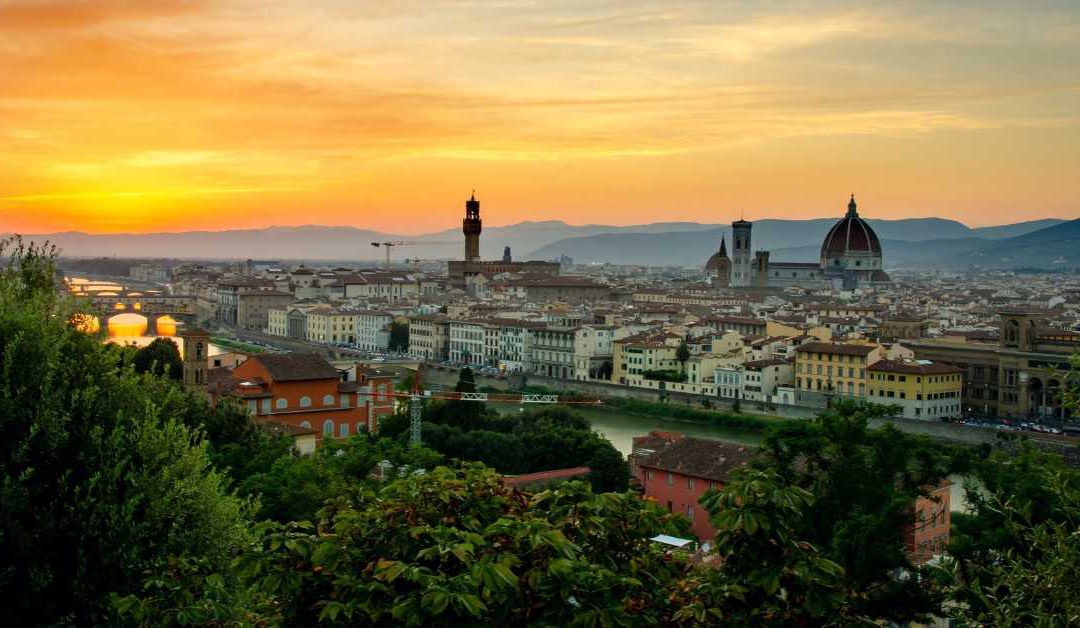 Many expats, from all over the world, dream of retiring in Tuscany. Renowned as Italy’s most culturally-rich region, it has plenty to offer expats approaching retirement age. Tuscany or Toscana as it is known in Italian is the fifth largest of Italy’s 20 regions and consists of a gorgeous countryside filled with vineyards, perfectly kept towns and a very leisurely pace of life.

Florence is, of course, Tuscany’s capital and is home to glorious architecture and artwork. However for many retiring expats, its quality of life comes at too high a price, if you are looking to enjoy a great Tuscan quality of life at more affordable prices, consider some of the following areas:

Pistoia is just half an hour away from Florence and is often referred to as a miniature Florence, the good news is that real estate is a lot cheaper and both buying and renting is half the price of its neighbour.

Lucca is a city on the Serchio river in Tuscany and is known for its well-preserved Renaissance walls and cobblestone streets. It’s the ideal base for exploring the mountains and seaside and Pisa and Florence are easy to reach by car as well as train. The tops of the old protective walls have been converted into a fabulous promenade that allows you to walk all the way around the city.

Arezzo is a city in eastern Tuscany and is one of the wealthiest cities in Tuscany due to its traditional gold smiths. Arezzo is one of the less well-known cities in Tuscany and you’ll find fewer visitors and more locals living here. Despite the fact that it’s not a tourist hotspot, it has plenty of churches, museums and monuments. It also features an excellent weekly market and the movie “Life is Beautiful” was filmed here.

Volterra is a walled town southwest of Florence and is situated in the Province of Pisa. The city has Etruscan origins and provides a rich array of ruins, artworks and architecture from this age and other historical periods. Its countryside is surrounded by olive groves and vineyards and it doesn’t attract the tour busses like its well-known neighbour San Gimignano, which is good news for its standard of living and prices.

If Tuscany is still a little too expensive for you – you can look further afield to areas like Abruzzo. This southern region is split between the mountains and the Adriatic Coast and it’s cheaper to buy a home here than in Tuscany with homes being up to 80% less expensive than Tuscany and up to 50% less expensive than Umbria, which is another popular expat destination.

Enjoy your SA retirement annuity in the Tuscan Sun

Many expats living abroad are unaware that they have the option to cash in their retirement annuity before they turn 55 by completing the financial emigration process. The cash can then be used for any purpose including buying your own vineyard in Tuscany!