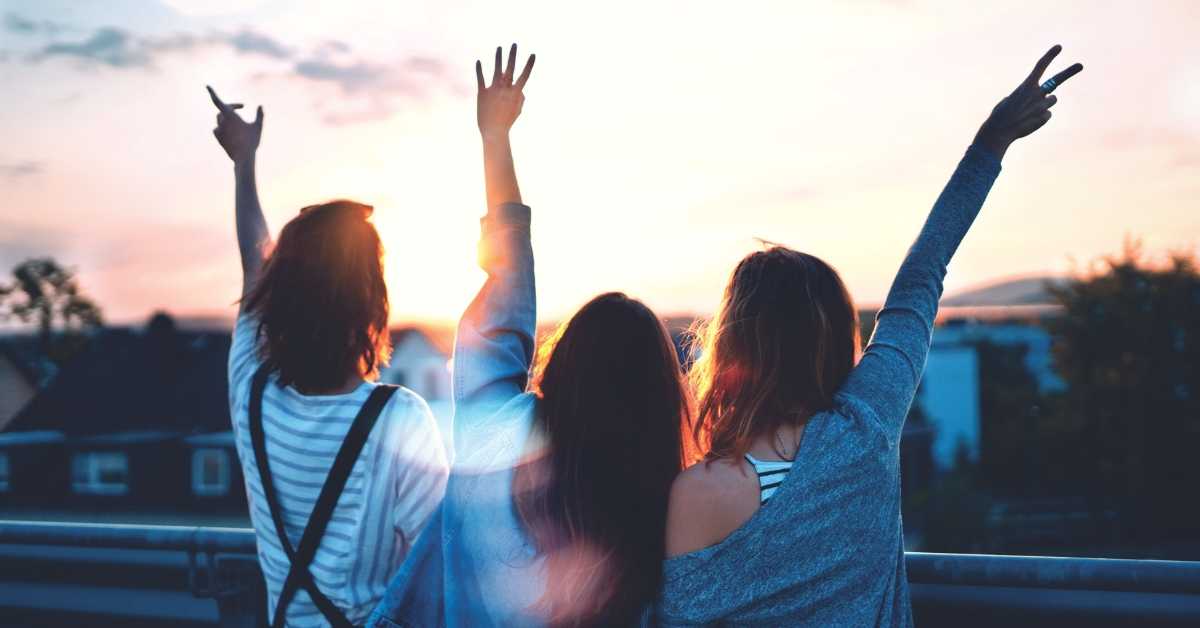 Despite all the ructions surrounding Brexit, London has retained its top position as the leading capital in the world attracting overseas expat workers according to the latest survey by the Boston Consulting Group. In doing so, London beat Barcelona, Berlin and New York – proving how highly regarded the capital of the UK is as a global financial, business and cultural capital. The survey interviewed 366 000 workers across nearly 200 countries.

How to become a london local

Despite its multicultural nature, for expats moving to London, there are a few unwritten laws you need to be aware of if you are to quickly live like a local in London and seamlessly fit into its social and business life.

Commuting is a way of life in London, but if you are using the tubes and buses, you need to be aware that English people value their personal space. Occasionally the tubes can be so packed its impossible to avoid being up close and personal with other people. However, if you get onto a fairly empty train – try not to directly sit next to someone, as this will make them uncomfortable. English people tend to position themselves opposite someone or diagonally opposite other commuters. English people also tend to place their bags on seats next to them to preserve their space – however if there are no seats other seats on the tube, you are within your rights to request that you take the seat.

English people prefer not to make direct eye contact with strangers and staring at someone can be regarded as rude or suspicious. Most commuters tend to read, sleep or look at their phones to avoid eye contact.

Although there are many exceptions, English people tend to keep their work and social life separate. While there are many work social functions that take place like drinks after work – these events are usually restricted to work colleagues. If you are meeting friends later, rather arrange to meet them at another destination.

A handshake will do

In social, and especially business situations, physical contact is usually restricted to a quick handshake. Hugging and kissing on the cheek is reserved for friends and family and is not a traditional greeting in the workplace.

Talk about the weather

When meeting a business colleague or someone socially that you don’t know very well, it’s perfectly normal to make small talk. Talking about the weather is a very acceptable topic of conversation and not regarded as banal as it might be in some other countries. If you are meeting an English person for the first time, avoid intrusive comments about their family, where they live and where they studied – these are all topics that should be raised subtly at a later date.

The British tend to be very self-depreciating and will brush off compliments with vague remarks like “I was just lucky to be there at the time”. Likewise, they don’t take very well to ‘boasting’ or a person talking excessively about their own accomplishments.

If you are a South African living or moving to London and would like to know more about financial emigration from South Africa, accessing your South African retirement annuity abroad and our tailor-made tax solutions for South Africans around the world, contact FinGlobal today.