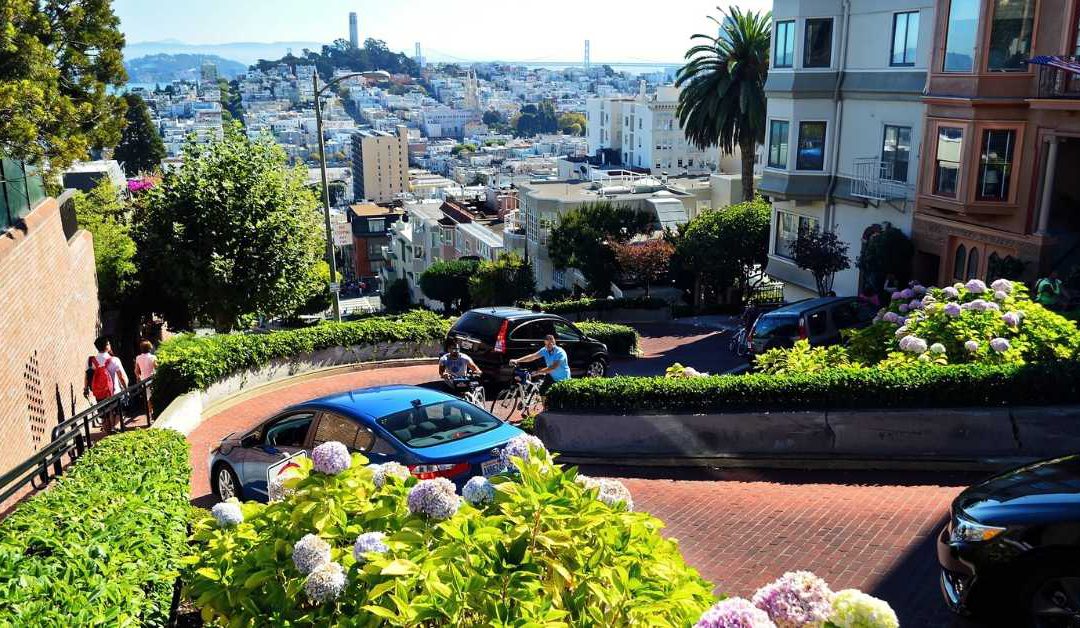 San Francisco has been officially declared as the richest urban area in America. According to the latest data from the US Census Bureau, San Francisco tops the list of the 25 largest metropolitan areas by household income. The median household in the San Francisco area earned nearly $97 000 in 2016, which was an increase of $8 000 from 2015. San Francisco has also been named as one of the fastest growing cities in terms of wealth over the past 10 years by the New World Wealth’s Global Wealth Migration Review. The other comparable global cities in terms of wealth growth are Beijing, Shanghai. Mumbai and Sydney.

The thriving technology-driven wealth of the San Francisco Bay area is the envy of the rest of America and is home to tech billionaires such as Apple CEO Tim Cook, Facebook CEO Mark Zuckerberg and Telsa CEO Elon Musk. According to the latest billionaire’s census from Wealth X, a data company which tracks billionaire’s net worth, fourteen new Bay Area-based billionaires joined the ranks in 2017, to lift the Bay Area total to 73 – placing it ahead of Moscow and London – to become the metro area with the third highest number of billionaires behind New York and Hong Kong.

The city that attracts expat visionaries

Not surprisingly, San Francisco has a history of attracting visionaries and entrepreneurs, like South Africa’s Elon Musk, who are often at the creative and technology cutting edge of their time. Expats moving to San Francisco follow in the footsteps of the gold mining pioneers who started the first European settlements in this area. More recently the city attracted the venture capitalists of the dot-com boom and continues to be a city that attracts wealthy expats who are attracted to the lifestyle it offers its residents.

As a result of expat migration to San Francisco, it is a culturally diverse city with culturally distinct areas such as Chinatown, the Hispanic communities of Mission District and Little Italy in North Beach.

Finance and tech are major employers

In terms of employment opportunities, San Francisco is one of the largest centres of finance in the United States and technology is also another main source of employment – with Silicon Valley to the south – the major technology capital of the United States. The Bay’s technology industry is enormous and encompasses all areas of research, leading the way in advanced biomedical, biotechnology research and advanced aerospace. Some of the most well-known employers in San Francisco are household names and include Apple, Google, Yahoo, YouTube and Pixar. It is also home to many of the world’s largest online companies, including Twitter, Dropbox and Pinterest.

A high quality of life

San Francisco is a friendly and fascinating place for expats to relocate to. It is home to many world-famous attractions such as Golden Gate Bridge and Alcatraz and is well known for its world-class shopping, vibrant entertainment  and the extraordinary natural beauty surrounding the city. The healthcare system in San Francisco is one of the best in the USA and the city is one of the few places where uninsured residents have access to subsidised healthcare. It also has some of the best hospitals in California.

San Francisco is home to many fine public and private schools. Unlike many school districts in America, children in San Francisco don’t have to attend public schools based on their residential schools. Instead families can choose a number of preferred schools in San Francisco and the school board assigns their children to one of them. Children can generally attend a school from among their top choices – so it’s important that expat parents do their research and choose their schools wisely.

If you are a South African living or moving to San Francisco and would like to know more about how you can benefit from financial emigration from South Africa, accessing your South African retirement annuity and our tailor-made tax solutions for South Africans around the world, contact FinGlobal today.