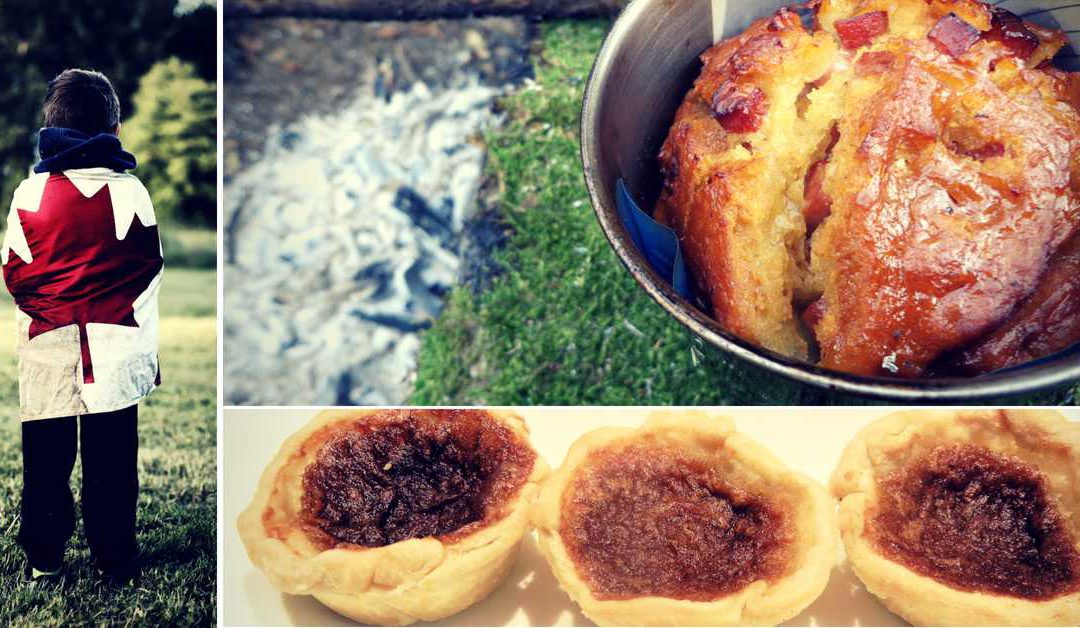 If you’ve recently arrived in Canada or are planning on moving to Canada soon, you might be surprised to discover that Canada has its own unique cuisine that is very different to the hamburgers, milkshakes, apple tarts and fries that one normally associates with its nearby American cousin. Here are some uniquely Canadian dishes that you won’t find anywhere else in the world!

Top 10 canadian foods you should try

Fortunately this dish bears no resemblance to its name! Beavertails are completely vegetarian and consist of slabs of deep-fried dough and are covered with a variety of toppings including Nutella and peanut butter. True Canadian purists might argue Beavertails are not exactly a traditional Canadian food – but no visit to Canada is complete without trying one.

Poutine is a world-renowned Canadian dish and consists of crispy fries, cheese curds and rich gravy. Poutine is so delicious that it can now be found around the world, and while delicious on its own, it can also be topped with pulled pork, bacon and smoked meat.

Bannock is a delicious, versatile bread that was a key staple of Canada’s Aboriginal people. Baked bannock is a heavy, dense bread and the fried versions are crispy and fluffy on the inside. Today you can find bannock in most bakeries – but Canadian traditionalists claim that nothing is better than bannock and bacon cooked over an open fire.

This is traditional Canadian food at its best and consists of flaky pastry shells filled with a butter, sugar and egg filling. Add a touch of milk and you would almost have a South African milk tart!

The city of Saskatoon is the largest city in the Canadian province of Saskatchewan and it is rumoured that the city is named of the famous berries that go into making this delicious pie, which is known for its sweet, almondy flavour.

This Canadian version of bacon is made from lean boneless pork loin, which is trimmed, wet-cured and then rolled in cornmeal, which gives it its distinctive yellow crust. Canadians say it is juicier and leaner than American bacon.

Nothing gets more Canadian than this maple toffee that is prepared by pouring maple syrup over snow. The cold of the snow causes the toffee to harden and it is then rolled up with a popsicle stick and enjoyed immediately.

The name of this pudding translates into the “unemployment pudding” and it is a French Canadian dessert that was created during the Great Depression, making it a truly traditional Canadian food. It consists of basic ingredients that make up a cake batter topped with hot syrup. Today this sweet dessert is enjoyed all over Canada.

This is another French Canadian contribution to the list and is a savoury meat pie that is commonly eaten during the holidays and is also enjoyed all year round. The meat can consist of pork, veal, beef and game – and every family has their own ‘traditional’ recipe.

This delicious no-bake cake is named after the British Columbian city of Nanaimo and consists of a crumb layer base topped with custard and a thin layer of chocolate. The bar is then set in the fridge and the chocolate hardens, which gives the bar a delicious crunch.

If you are a South African expat moving to or living in Canada and would like to know more about how you can maximise your finances through financial emigration from South Africa, accessing your South African retirement annuity and our tailor-made tax solutions for South Africans around the world, contact FinGlobal today.