Home » Retire in the friendliest countries in the world

Retire in the friendliest countries in the world

Home » Retire in the friendliest countries in the world

Retire in the friendliest countries in the world 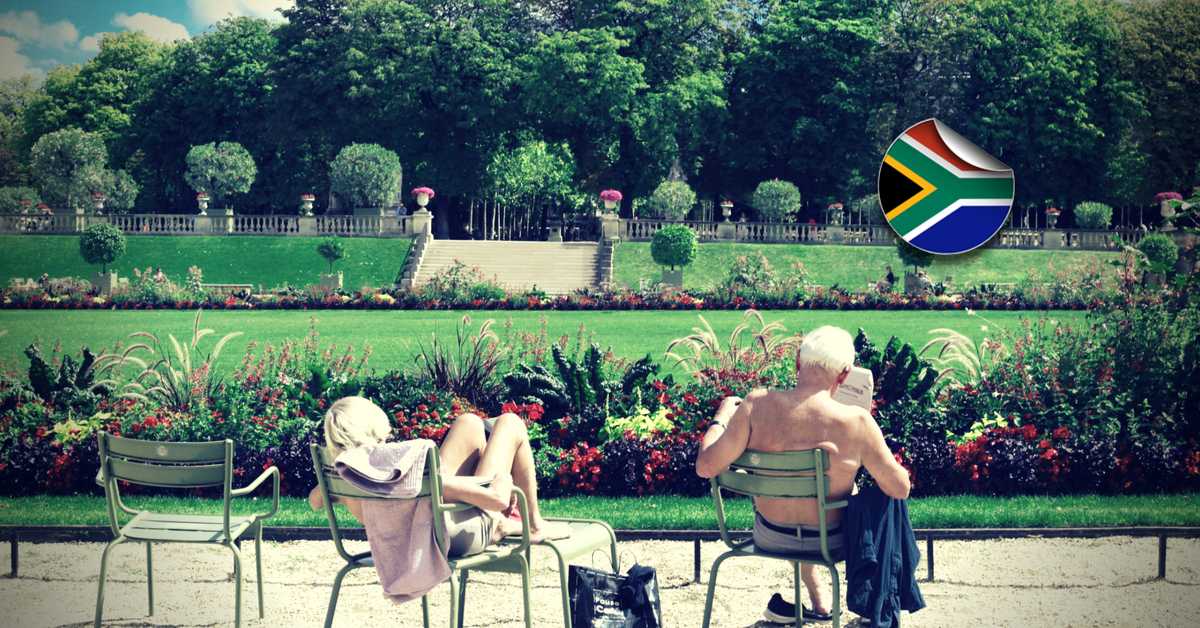 Moving to a new country at retirement age can be a daunting challenge. One of the biggest concerns that expats have is how easy it will be for them to make friends in their new country. This is especially relevant if you have been living in one country for most of your life and are now moving to another. To make things easier for expats, InterNations has compiled a list of the friendliest countries in the world – after surveying nearly 13 000 expats from 188 countries. Expats living in the destinations on this list find it easy to make friends, fit into the local community and settle down.

Friendliest countries in the world

Friendly Portugal is in first place with 94% of expats reporting that locals have a friendly attitude towards expats. Expats commented that “people look after each other” and 58% of expats found it easy to make friends with the locals. Not surprisingly 47% of expats are likely to stay in Portugal forever.

Taiwan takes second place with 74% of expats saying that they found it easy to settle in the country and 86% found the locals friendly towards expats. Generally, expats reported that the locals were wonderfully friendly and welcoming to foreigners and 30% of expats are likely to stay in the country forever.

An amazing 91% of expats find it easy to live in Bahrain and report that 86% of expats have a friendly attitude, with 55% of expats reporting that they found it easy to make friends – particularly as Bahrain is a “melting pot” of many different cultures.

Costa Rica often appears at first place on lists of the happiest countries in the world so it is not surprising that it is the number one destination for making friends. 87% of expats report that the locals are friendly and 78% of expats say that they have made friends with the locals. A massive 48% report that they plan to stay in the country forever.

Set yourself up for a happy retirement

In order to have a happy retirement, you need to have the finances to support yourself in the style you are used to – and enjoy your new surroundings. South African expats retiring abroad are in the lucky position of being able to access their South African retirement annuity – even before they turn the age of 55 – due to a change in tax legislation that came into effect in 2008. The only proviso is that you have financially emigrated from South Africa.

At FinGlobal we have simplified the financial emigration process for thousands of South Africans living abroad and have helped them cash in their South African retirement annuities so they can make the most of their retirement. To find out more about how we can assist you with this process, contact us today.