Home » Why Antwerp is attracting expats

Why Antwerp is attracting expats

Home » Why Antwerp is attracting expats

Why Antwerp is attracting expats 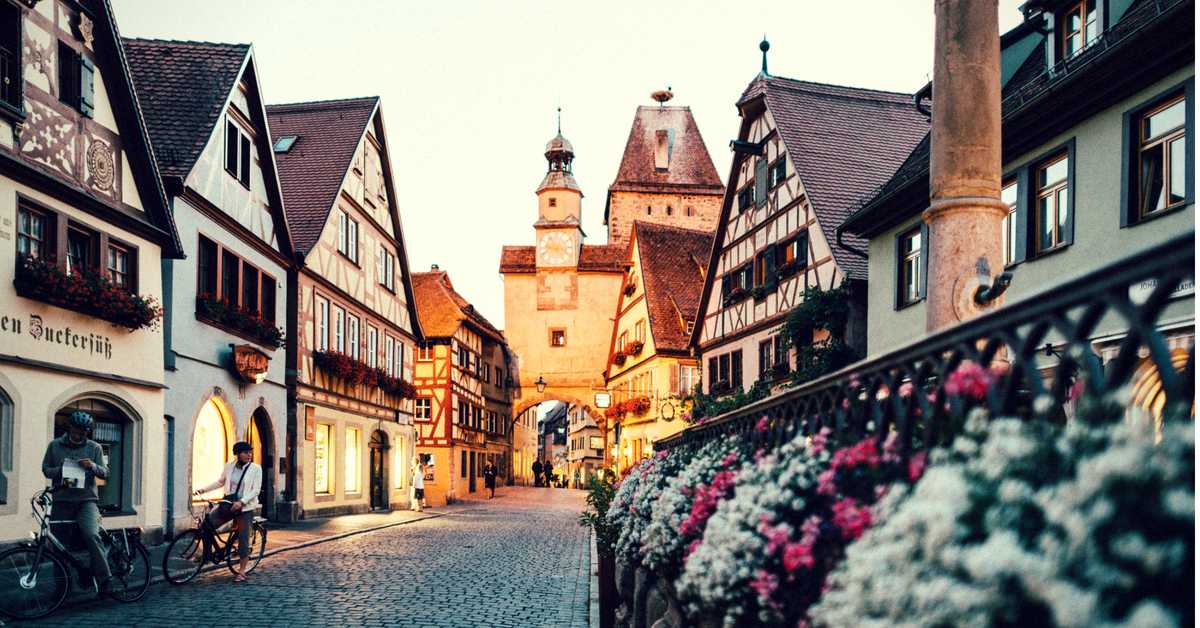 Antwerp is a favourite destination for many tourists as well as a tolerant and progressive city where many expats live. Back in the 1600 and 1700s it was one of the Europe’s richest and most inventive cities and is located in Belgium, less than a one-hour ride by car or train from the capital, Brussels – the seat of the European Union. Antwerp is the capital of Antwerp province in Flanders and is Belgium’s biggest port – and for many people it is considered the country’s “capital of cool”, home to art lovers, fashion leaders and diamond dealers.

Antwerp has a truly unique personality and is home to many people from the Netherlands, Germany, France, Spain and Italy. You will also find many Orthodox Jewish residents who are renowned for their skill in Antwerp’s famous diamond trade. Most Antwerpers speak French and English and the official language is Flemish, a variation of the Dutch language.

Belgium was ranked 62nd out of 189 countries in the 2018 World Bank’s Ease of Doing Business Survey and ranks highly for starting a business. The business culture in Belgium is diverse due to the fact that it is the de facto capital of the European Union, which results in a business environment as varied as its population. Antwerp is the global diamond trade’s busiest centre – busier even than Johannesburg or New York. Antwerp’s diamond trade is both wholesale and retail and it is estimated that two-thirds of the world’s gem quality diamonds pass through Antwerp.

Antwerp has a policy of tolerance and trade and has attracted many foreign merchants and bankers from all over Europe – resulting in a large number of foreign communities living in the city.

Every 3 years the European Commission orders Eurostat to question European citizens about the quality of life in their cities. 92% of the interrogated people say they are very happy with their life in Antwerp. When it came to healthcare, 93% of respondents said they were very happy about the healthcare system in Antwerp, with it ranking 4th amongst the 79 cities surveyed. If you are living and working in Belgium, you will be entitled to subsidised Belgium healthcare – one of the best healthcare systems in Europe.

86% of the people in the Eurostat survey said they are very happy with the schools, universities and other educational facilities in Antwerp. Education is both formal and free in Belgium and is compulsory from six to 18 years of age.

Antwerp is home to many high-quality state and private education institutions – which means that taking your children with you to Antwerp won’t be too daunting. Due to the high number of children in the Antwerp, the city encourages you to enrol for a space at a local childcare centre as soon as you are pregnant!

There are lots of choices for children of university age in Antwerp with more than 40 campuses throughout the city. For tertiary students interested in the arts, they are particularly well catered to with the National Higher Institute and Royal Academy for Fine Arts (founded in 1663) and the Royal Flemish Conservatory of Music (founded in 1898) situated in Antwerp.

If you are a South African expat living in Belgium and would like to know more about how you can maximise your finances through financial emigration from South Africa, accessing your South African retirement annuity and our tailor-made tax solutions for South Africans around the world, contact FinGlobal today.